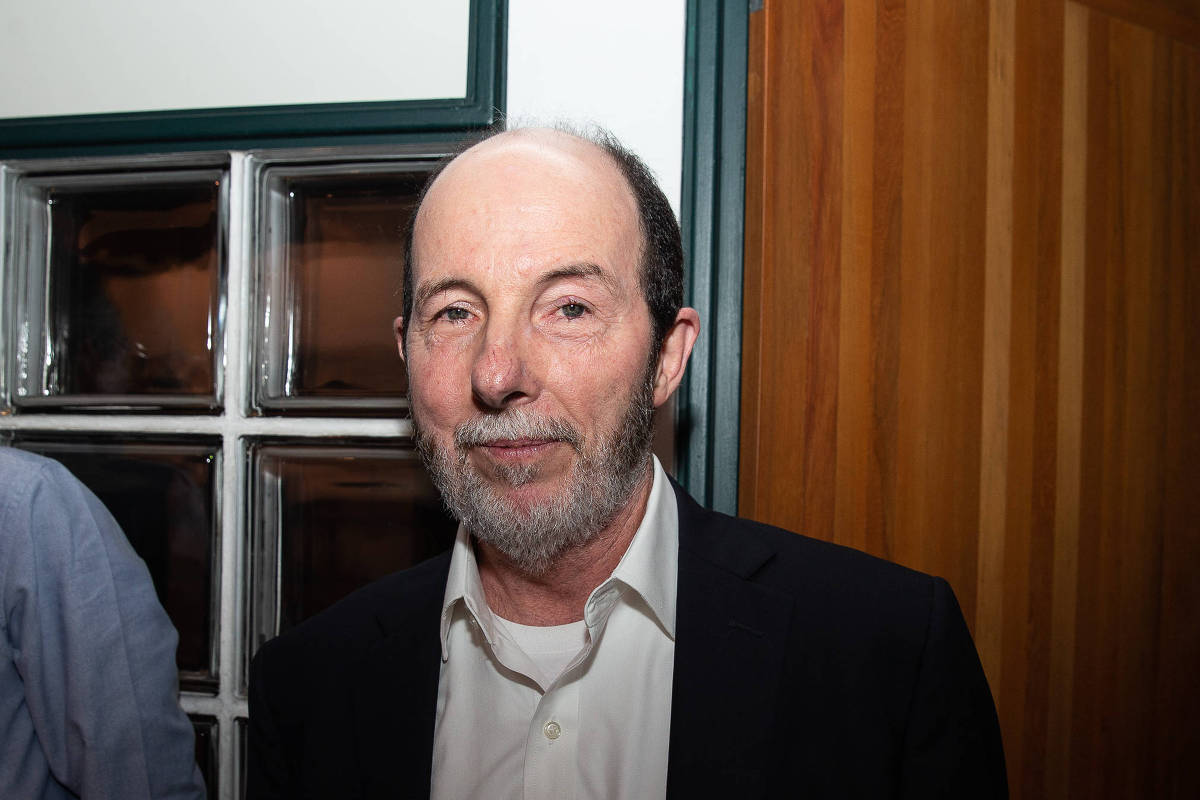 In a speech made to parliamentarians from allied parties in the auditorium of the CCBB (Centro Cultural Banco do Brasil), seat of the transitional government, this Thursday morning (10), Lula asked several questions in which he demonstrated that he saw an incompatibility between fiscal responsibility and social policies that benefit the poorest.

Investors reacted badly to the president’s message, leading to a soaring dollar and a fall in the stock market.

Fraga, who in column in this Sheet did an “imaginary interview” with Lula during the election campaign, reversed the positions of interviewer and interviewee and, below, answers questions asked by the president-elect during his speech.

Luiz Inácio Lula da Silva: Now, why are people made to suffer because of guaranteeing such fiscal stability in this country? Arminio Fraga: Fiscal stability means less uncertainty and lower interest rates, which generates more investment and more growth. That simple. What’s more, accompanied by transparency, it increases the chance that resources will benefit the poorest.

The lack of fiscal control also contributes to the return of inflation. Again, those who lose the most are the poorest.

Short-term choices look dire. But it’s not the case. With a tidy economic environment, economic activity reacted, as it did in the second half of 1999, when there were six quarters of annualized growth of around 4%. And it also reacts in the other direction, as we saw in 2015-16 with the fiscal collapse. That’s the choice.

It all started with the fiscal collapse of 2014. There has been some progress since then, but recently the faucet has been turned on. The prospects for next year are not good. The discussion of increasing spending is now playing with fire.

I am in favor of increasing social investments, a legitimate demand, but redefining priorities. The market plummeted today, a sign that a panic could be on the way. Without a course correction, the social cost will be enormous.

Why don’t the same people who seriously discuss the spending cap not discuss the social issue of this country? Many argue. I have written and spoken about the need to promote a more open discussion of the Budget. Payroll and Social Security expenditures are huge in Brazil. With an adjustment, it would be possible to stabilize the economy and increase investments with high social returns.

There is also some room to increase revenue, especially by charging those who can pay the most and today pay very little. These are the big choices that are not even being contemplated, let alone made.

Why are poor people not on the macroeconomics discussion table? As I said above, there is a lack of this macro view, which gives transparency to a crucial issue: where public money goes.

The idea that you can spend freely on investment is gaining strength, because it pays. But is it really paid? When? As? What is investment? How much can you finance on the market? Not a lot. Missing is a priority.

Why do we have an inflation target and no growth target? It would be good. Inflation responds directly and in the short term to macroeconomic policy. Universal experience, certainly ours, shows that inflation hinders growth and penalizes the poor. Nothing is gained with a little more inflation.

Recovery from recession, as occurs in the post-pandemic period, cannot be confused with sustained growth. Growth depends on productivity gains. For this, it is necessary to invest in people, in ideas, in conventional capital, in good practices, in long horizons, which requires a lot of tranquility and predictability. Takes time.

It would be possible and desirable to set goals, yes, but course corrections are not amenable to short-term responses, as in monetary policy. It would be a task for generations and would require continued and competent effort.

Why don’t we establish a new operating paradigm in this country? Would be great. We lack a more modern vision. More spending won’t do the trick. At this point it will get in the way.

Of course, poverty and inequality must play a central role. But, from the little that has been heard, it seems to me that we are heading towards another period of macroeconomic instability. The dreams of a Brazil of opportunities, fair, green, vibrant, are threatened. Short-term signs, such as the massive expansion of spending, are heading in the opposite direction of what is needed. It’s not going to be accumulating more debt that we’ll get there.