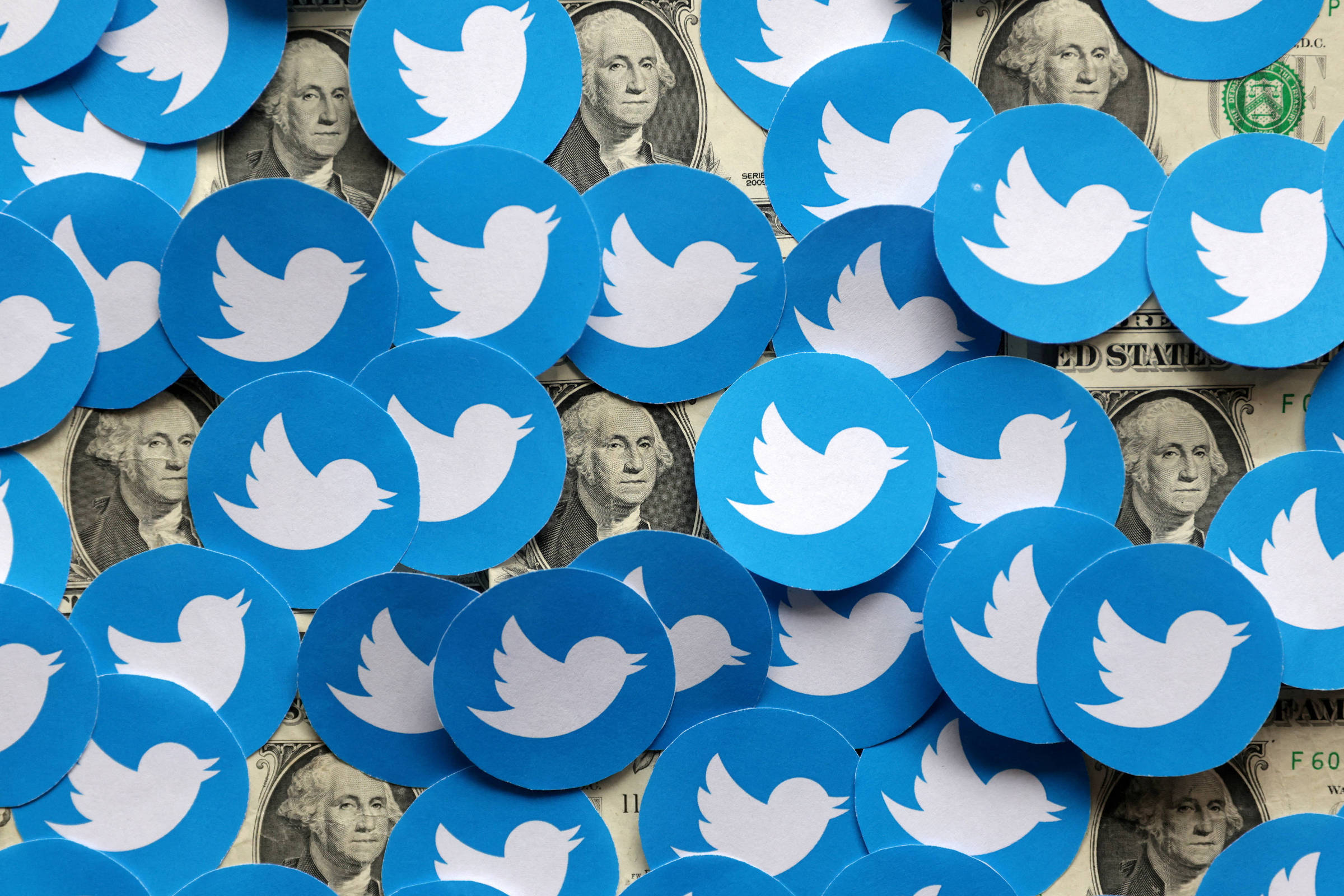 Twitter said on Friday that it reinstated the official badge given to some accounts days after removing it, while several users reported that the new $8 subscription option for the verification icon blue disappeared.

The move follows a rise in fake accounts on the platform after new boss Elon Musk allowed users to pay $8 for the coveted blue badge that was once reserved for verified accounts of politicians, actors and other top personalities.

“To combat identity spoofing, we’ve added an official label to some accounts,” Twitter wrote. On Wednesday, Musk tweeted that he had “killed” the new label within hours of launching it.

Meanwhile, several users said the option to sign up for Twitter Blue, the $8 subscription service that comes with blue tick verification, was gone.

Musk had said on Sunday that Twitter users who engaged in impersonation without clearly specifying it as a “parody” account would be permanently suspended without warning.

Facebook
Twitter
Pinterest
WhatsApp
Previous article
Zelensky: “Khersona is ours, it’s a historic day”
Next article
Cássia Kis: Neighbors repudiate the presence of the actress, who is increasingly isolated