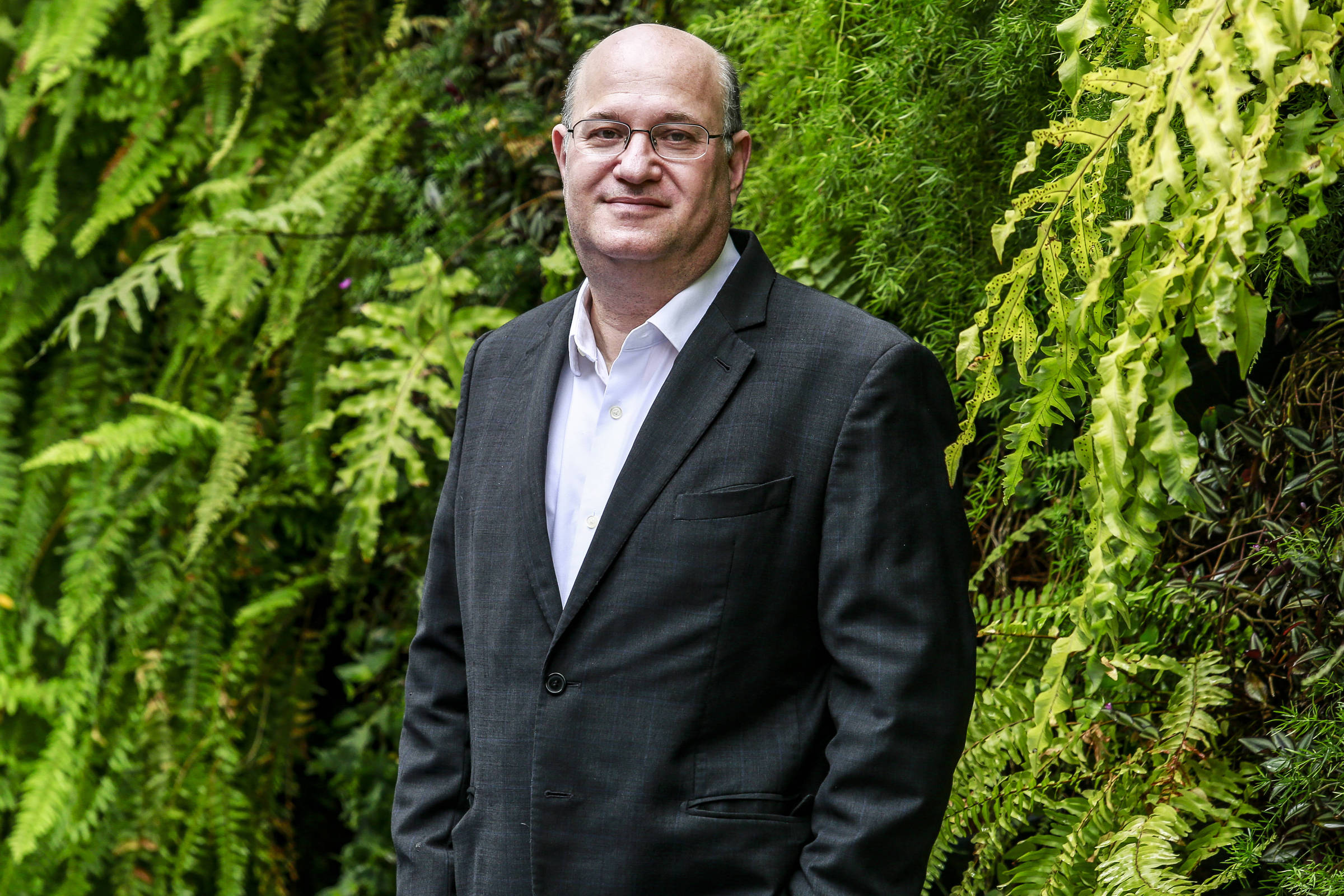 The IDB (Inter-American Development Bank) released a note this Saturday (12) about the selection process for the institution’s new president, in which it reaffirms that the election date will be November 20.

In the statement, released shortly after a request made by members of the transitional government of Luiz Inácio Lula da Silva (PT) was made public for the election to be postponed, in a move to weaken the candidacy of Ilan Goldfajn, the bank kept its name of the former president of the Central Bank of Brazil in the list of five candidates.

The IDB also stressed that Goldfajn and the other applicants will be interviewed by the institution’s governors — who are senior economic officials from member countries — in a virtual meeting held this Sunday (13).

“The election is scheduled to take place at a hybrid meeting of the Board of Governors on November 20, 2022,” the IDB highlighted.

“Member countries have proposed five candidates for the post of President of the Inter-American Development Bank. The nomination period ended on Friday, November 11, 2022”, highlights yet another excerpt from the note.

The PT asked other countries that the elections for the choice of the new president of the IDB be postponed, saying it disagrees with the way in which the Jair Bolsonaro (PL) government appointed Ilan Goldfajn.

The former president of the BC was appointed by the Bolsonaro government on the eve of the second round, generating dissatisfaction in the PT. The party’s request was sent to the United States by former finance minister and current member of the transition team Guido Mantega and publicly reinforced by Gleisi Hoffmann, president of the party.

THE Sheet, Mantega stated that there is nothing against Goldfajn’s name, but that the candidate was not combined with other countries. “Bolsonaro launched a candidacy when he was close to the second round, and he could lose, and he lost. And he wanted to impose a name without seeking support from other countries,” he said.

According to him, the IDB was already experiencing a crisis caused by the recently fired president of the institution, Mauricio Claver-Carone – appointed by the Trump administration with support from the Bolsonaro government and which, according to the former minister, did not meet the needs of Latin American countries. .

According to him, ministers and former Latin American ministers contacted him saying they were uncomfortable with the IDB issue. “If you didn’t have other candidates, it would be a sign that he could be favorite. But the possibility of him being approved is remote, so we wanted to extend it”.

The former minister says he sent an email to US Treasury Secretary Janet Yellen, asking that the election be postponed. “It would be convenient to postpone this election, and this is possible, for about 45, 60 days, when President Lula has already taken office. Then negotiations would be held with the main Latin American countries in order to find a candidate consensus”, he said.

According to people who know about the bank’s operation, the postponement is quite unlikely. The postponement would open the way for other member countries in the future to request postponements due to their internal electoral dynamics.

According to those consulted by the Sheet, the request made by Mantega has the effect of weakening the Brazilian’s candidacy. Other countries that have launched candidates — such as Argentina and Mexico — may argue that the former president of the BC does not have support in the future government of Brazil.

Goldfajn is currently Director of the Western Hemisphere Department of the IMF (International Monetary Fund). He was president of the Brazilian Central Bank between 2016 and 2019, during the government of Michel Temer, and director of Economic Policy at the agency between 2000 and 2003.

If approved, Goldfajn will be the first Brazilian in charge of the institution.

Brazil had another opportunity to nominate someone for the presidency, in 2020, but withdrew after then-US President Donald Trump directly asked Bolsonaro to support Carone. At the time, Marcos Troyjo (now at Novo Banco do Desenvolvimento) and banker Rodrigo Xavier were quoted.