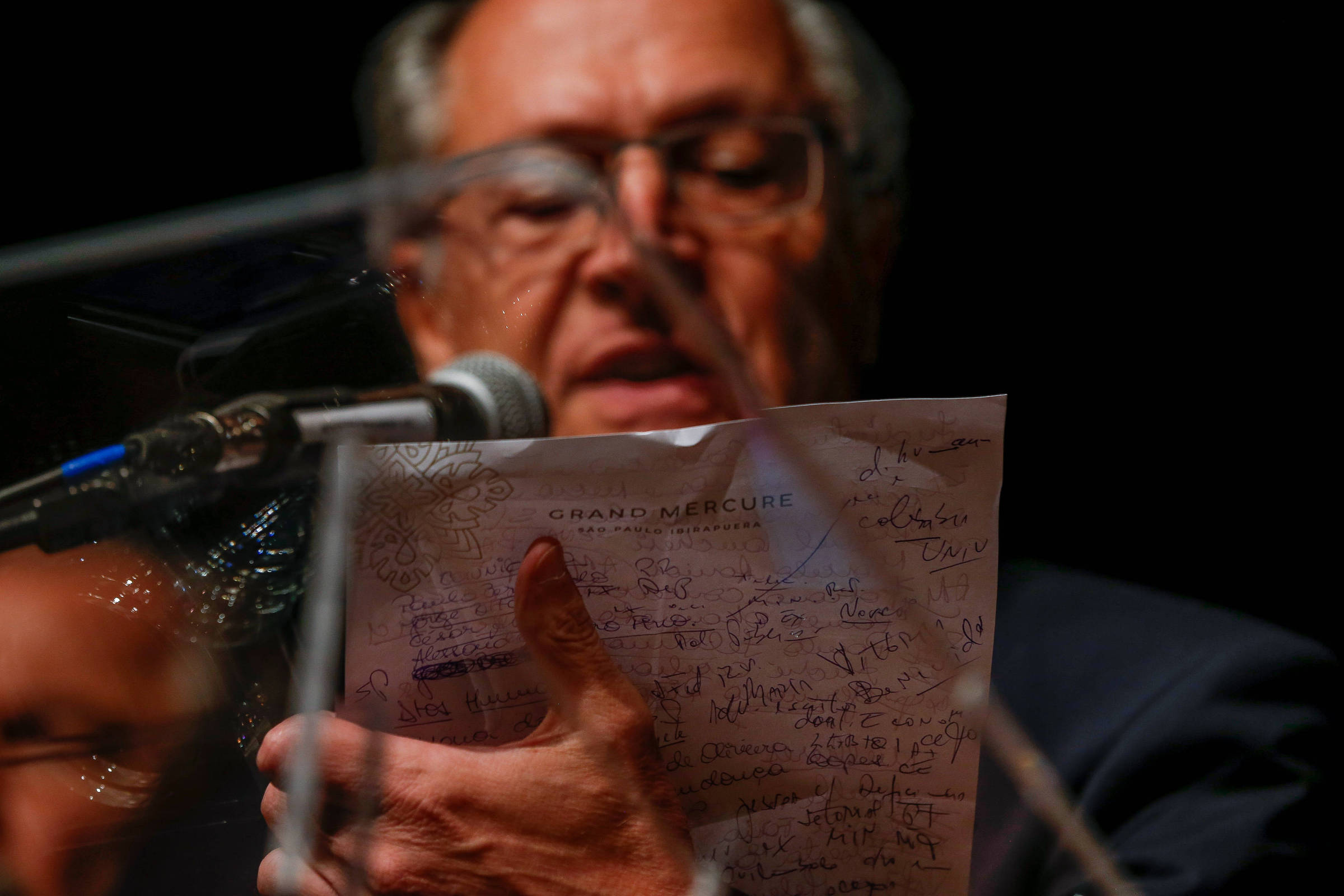 Alckmin will make new transitional appointments; see who is already and what is lacking in economic areas

The vice president-elect, Geraldo Alckmin, announces this Monday (14), in São Paulo, new names of members of the technical groups of the Transition Cabinet.

Among the fields directly linked to the country’s economy, definitions are lacking in eight areas: infrastructure, mines and energy, social security, work, technology and innovation, agrarian development, fisheries and tourism.

For agriculture, cities (popular housing) and social programs and the fight against hunger, names have already been released, but there has not yet been an official publication of the indications.

This weekend, the names of TV presenter and chef Bela Gil were announced for the technical center to combat hunger, and that of former president of BNDES (National Bank for Economic and Social Development) Luciano Coutinho to compose the group industry, commerce and services.

See how the transition teams in economic affairs are doing here.

Who Has Been Appointed to the Economy Transition Team?

Social Development and Fight against Hunger

Who has already been announced but not yet named

In which areas need to define names for the transition

* Members informally announced, but not named