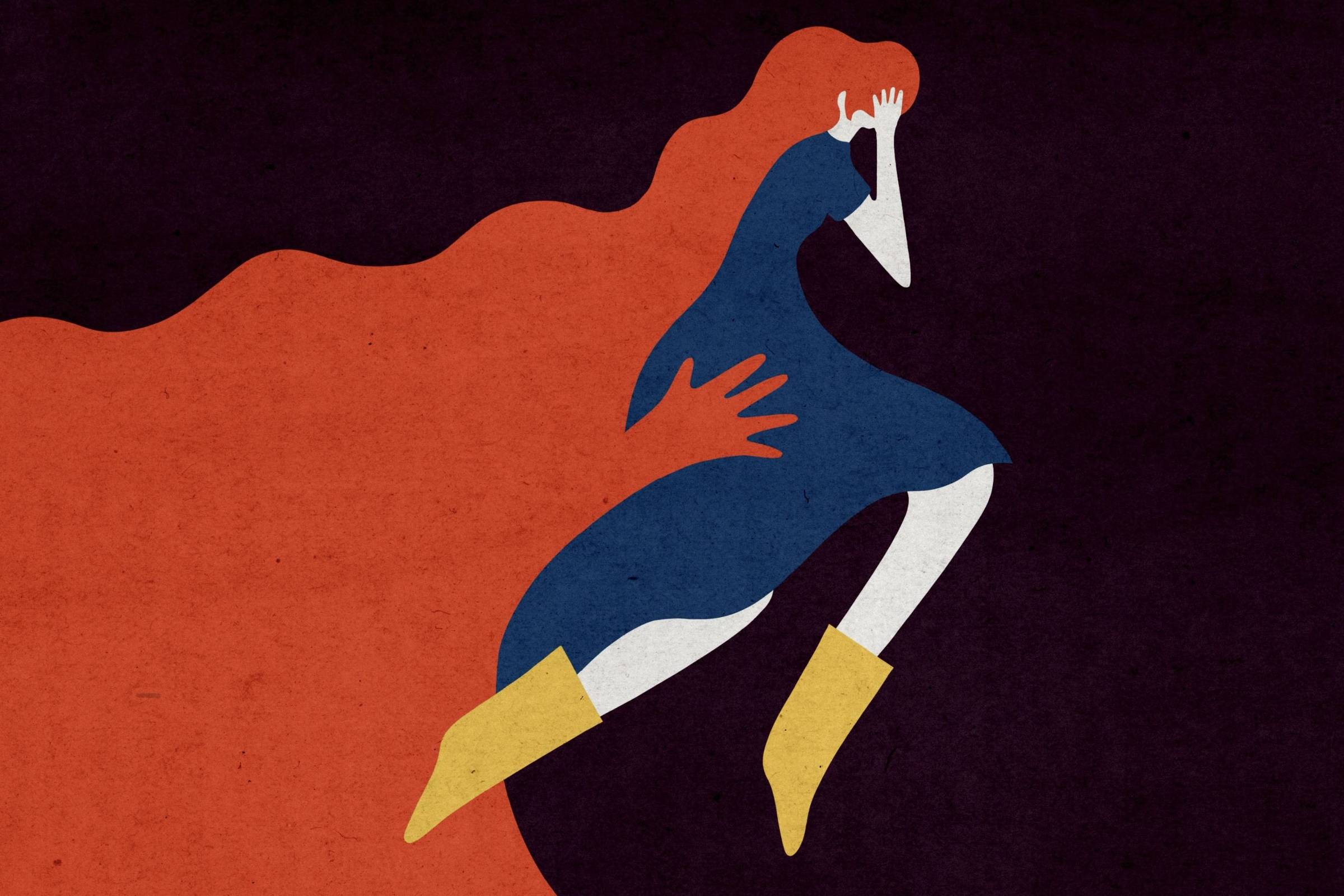 Woman is absent for domestic violence, is fired and gets a job back in court

A telemarketer fired in Belo Horizonte for just cause, alleging job abandonment, was granted the right to be rehired after proving in court that the absences from work were due to being a victim of domestic violence.

Janaína da Silva Meireles, 24, who was also pregnant when she was fired, had a protective order against the father of her child and had to move from Belo Horizonte.

In a lawsuit in the labor court in the capital of Minas Gerais, Janaína claimed to have informed the company, VGX Contact Center Norte, the cause of her absence, but was fired despite this, in June.

The company provides service to the Vivo telephone company, which was also involved in the process. VGX and Vivo say they were unaware of the domestic violence problems faced by the employee. However, an appeal filed in the second instance against the decision prevented the operator from returning to work.

“It was a very delicate action, and the companies proved to be irreducible”, said the lawyer of the marketing operator, Tiago Alcides Francia Silva.

VGX’s lawyer, Pedro Geraldes, says that “the company never knew that the reason for the absences was domestic violence. If we had known, we would not have done just cause”.

The company representative stated that Janaína will be reinstated, and that an appeal was only made in the second instance to make it clear that the company never knew the reason for the absences. “We’ve tried to contact her numerous times and she hasn’t responded,” he argued.

Vivo, in the note, says it repudiates any and all acts of violence against women and that it sympathizes with the marketing operator. “The company only became aware of the case when it was mentioned in the ongoing action. As the contract entered into with the company in question is of a commercial nature, only VGX can decide on the return of the former employee”, says the text.

Judge says there are ‘robust elements’ of domestic violence

In the first degree sentence, given in September, Judge Daniel Chein, acting at the 30th Labor Court in Belo Horizonte, stated that there were “strong elements” that the operator’s absence from work was due to domestic violence practices, “to which was being submitted for months and that gave rise to the application of protective measures”.

Regarding the fact of being pregnant, labor legislation allows dismissal in cases involving just cause, which, at least in the first instance, was not proven, according to the judge’s decision.

The telemarketer was out of work for more than 30 days. The legislation, as cited by the magistrate in the sentence, provides for dismissal for abandonment of employment for a period of absence longer than that. However, he quoted the judge in the decision, as long as there is a demonstration of will on the part of the employee, “in order to undoubtedly give rise to his interest in no longer continuing to provide his services on behalf of the employer”.

The magistrate’s sentence determined that the employee be replaced in her post “under the same working conditions experienced, identical to the function, remuneration and working hours”. The operator’s salary is R$ 1,100.

In addition, there was also a determination that salaries related to the period between dismissal and return to work be paid.