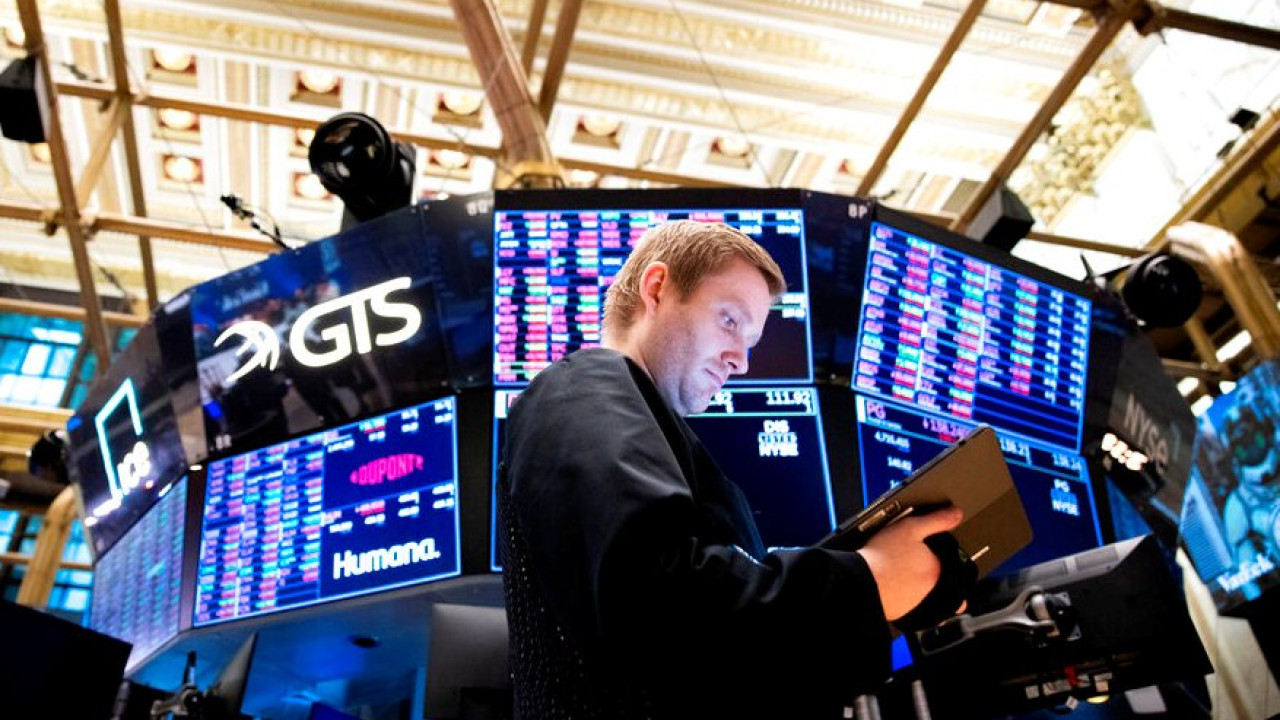 There was buying interest in the domestic market, as UBS published optimistic forecasts for the course of the Greek economy.

Bond yields in almost all eurozone markets are falling today, Monday. Statements by officials of the European Central Bank who are taking sides contributed to the positive atmosphere in favor of a more moderate increase in interest rates. ECB Governing Council member Fabio Panetta today underlined that excessive interest rate hikes (already up by 2%) could deepen the recession by cutting more than one percentage point off GDP growth every year until 2024.

In the same vein, Cypriot Central Banker Kostantinos Herodotou told Naftemboriki that as interest rates move closer to the so-called “neutral level”, the pace of interest rate increases may need to be adjusted to ensure we have sufficient evidence from the real economy about effects of monetary policy.

There was buying interest in the domestic market as UBS published optimistic forecasts for the progress of the Greek economy. Specifically, it predicts that the GDP growth rate will moderate, to 2.5% in 2023, and will recover to 3.2% in 2024. For this year, it predicts that GDP growth will reach 6.4%. UBS believes public debt could fall to 159% of GDP in 2023 after 167% of GDP in 2022.

In the secondary bond market, and specifically in HDAT, they were recorded today transactions of 144 million euros of which 112 million euros related to purchase orders. The yield on the 10-year bond fell to 4.40% from 4.58% on Friday versus 2.16% for the corresponding German bond, bringing the spread to 2.2%. In the foreign exchange market, the euro is moving lower against the dollar, as the European currency was traded in the early afternoon at $1.0349 from the level of $1.0351 that opened the market.

The indicative euro/dollar exchange rate announced by the European Central Bank was 1.0319 dollars.

Tsakloglou on SKAI 100.3: The unexpected success of TEKA