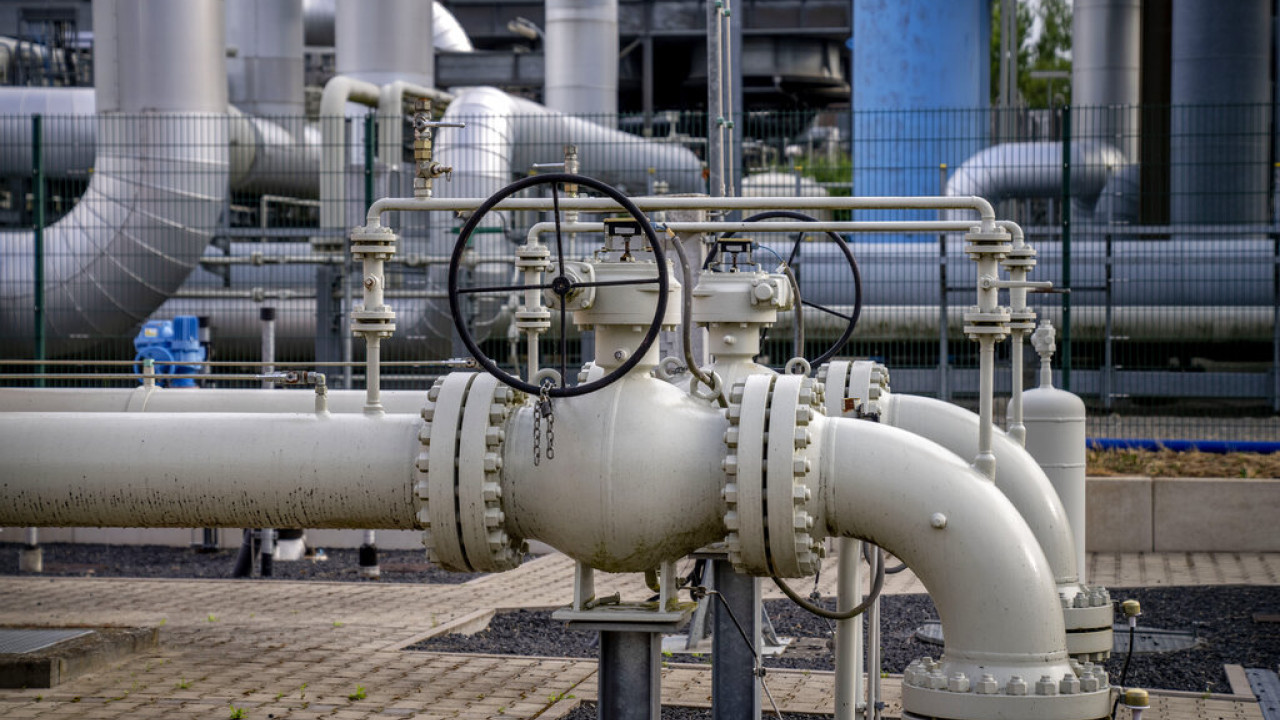 Gazprom controlled 48% of this company, compared to 52% owned by the Polish state

Warsaw controlled his participation of the Russian Gazprom group to the EuRoPol Gaz companywhich manages the Polish section of the Yamal gas pipeline, in order to “guarantee the safety of the country’s vital infrastructure”, the Polish Ministry of Development announced today.

Poland will take control of the Polish assets of Russian Gazprom, the newspaper Rzeczpospolita writes today.

THE Gazprom controlled 48% of this company, compared to 52% held by the Polish state.

This measure, taken at the request of the National Security Service (ABW, counter-espionage), is “necessary for the proper functioning of EuRoPol Gaz, in particular to prevent a decision-making failure of this company and to ensure the safety of vital infrastructures for the transport of natural gas”, clarifies the Minister of Development Valdemar Bunda in a statement.

The decision “serves to improve Poland’s energy and economic security, especially now that we have to deal with Russia’s aggression in Ukraine and (Vladimir) Putin’s actions aimed at destabilizing the situation in Europe,” he added.

In September, Poland imposed sanctions on Gazprom and announced that its assets would be frozen.

According to the daily, this decision concerns Gazprom’s 48% stake in Europolgaz, the company that owns the Polish section of the Yamal pipeline.

In April, Poland imposed sanctions on 50 Russian oligarchs and companies, including Gazprom, to increase pressure on Moscow over its invasion of Ukraine. At the same time, Russia’s Gazprom completely suspended gas exports to Poland under the Yamal contract, as Warsaw refused to make its payment in rubles.

The Yamal-Europe natural gas pipeline, opened in 1994, connects the city of Torzhok in central Russia through Poland to Germany, stretching over 2,000 km.

Before the Russian invasion of Ukraine in February, this pipeline was one of Europe’s most important suppliers of Russian natural gas.