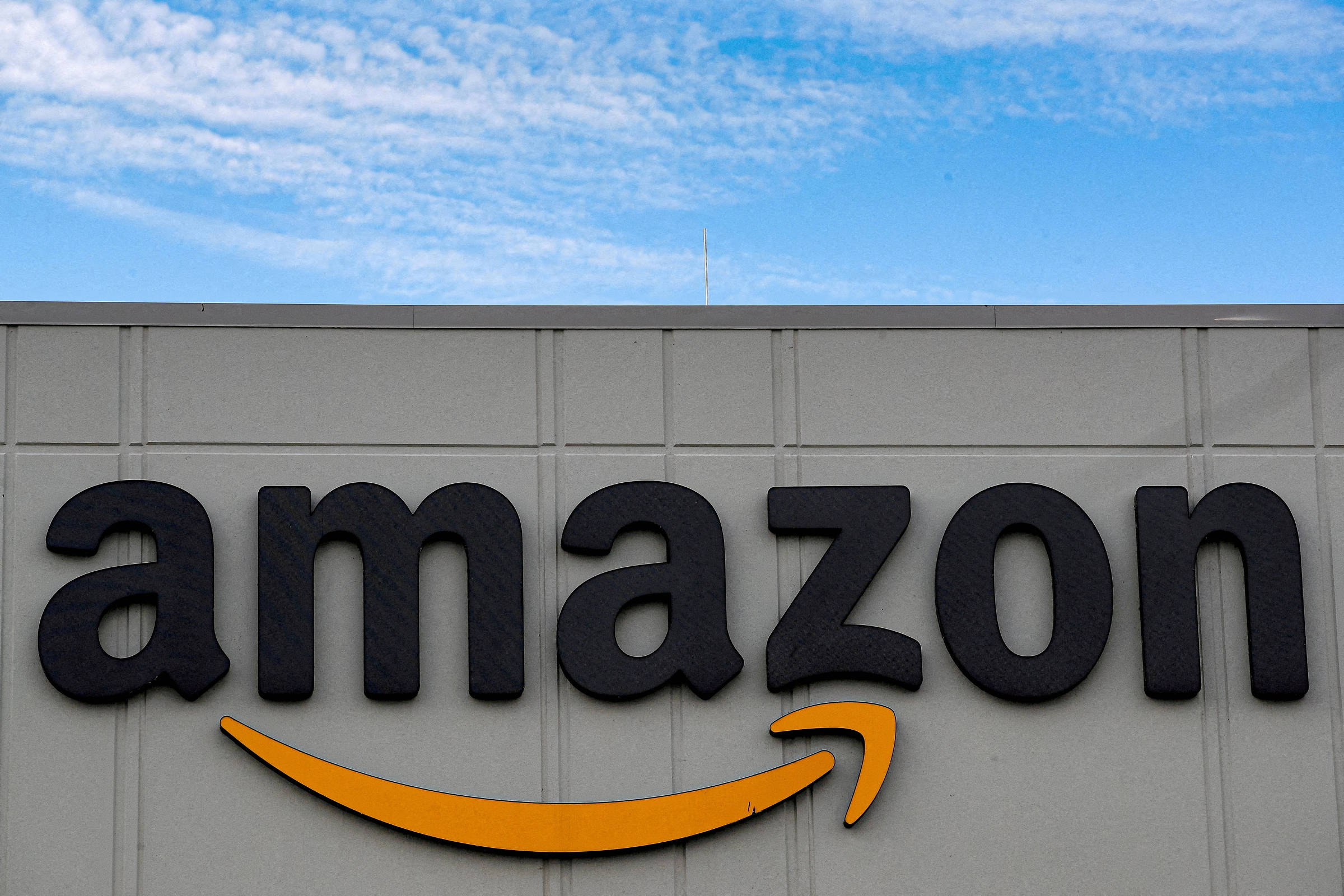 Amazon is planning to lay off about 10,000 employees from corporate and technology roles starting this week, the New York Times said on Monday, citing people with knowledge of the matter.

The job cuts will focus on Amazon’s device unit that houses the Alexa voice assistant, as well as the retail and human resources division, according to the NYT, and the total number of layoffs could change.

The unit that houses Alexa recorded an operating loss of more than US$ 5 billion (R$ 26.5 billion) in one year.

Reuters tried to contact the company, but there was no response.

Layoffs account for about 3% of Amazon’s corporate staff, the paper said. The company had recently said it would freeze the hiring of corporate employees in the coming months.

The news comes just weeks after Amazon warned of a slowdown in growth in the holiday season, when the retailer sells more. The company said consumers and businesses are running out of money to spend due to inflation.

Amazon would be the latest US company to carry out deep layoffs on the employee base to prepare for a possible economic downturn.

Last week, Meta, which owns Facebook, announced more than 11,000 layoffs, or 13% of its staff. Other companies, such as Elon Musk’s Twitter, Microsoft and Snap, have taken similar steps.

The economic slowdown and rising labor and transportation costs have hurt companies that have been aggressively hiring during the pandemic, as e-commerce demand for cloud-based services has increased.