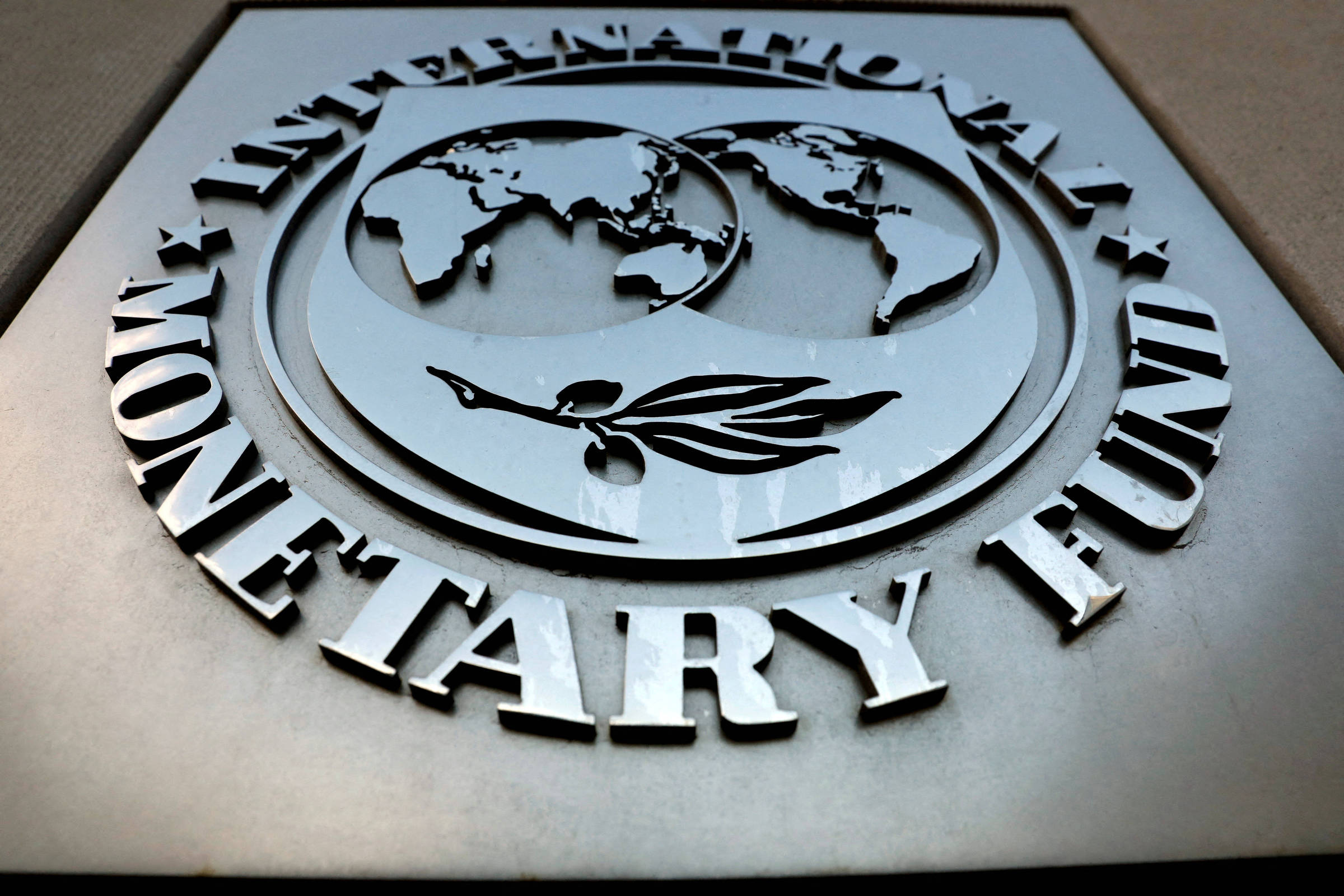 The global economic outlook is even bleaker than projected last month, the International Monetary Fund said on Sunday, citing a steady drop in purchasing managers’ index surveys in recent months.

The fund cited monetary policy tightening triggered by high and broad inflation, weak growth momentum in China and continued supply disruptions and food insecurity due to the Russian invasion of Ukraine as reasons.

In a blog prepared for a summit of G20 leaders in Indonesia, the IMF said recent high-frequency indicators “confirm that the outlook is darker”, particularly in Europe.

It said recent purchasing managers’ indexes, which measure manufacturing and services activity, have signaled weakness in most of the top 20 G20 economies, with economic activity indicating contraction while inflation remains high.

“Readings for a growing share of G20 countries have fallen from expansionary territory earlier this year to levels that signal contraction,” the IMF said, adding that global fragmentation added to “a confluence of downside risks.”

“The challenges facing the global economy are immense and weakening economic indicators point to more challenges ahead,” the IMF said, adding that the current environment was “extraordinarily uncertain”.

ECB’s Panetta warns against tightening monetary policy too much

The ECB (European Central Bank) should continue to raise rates, but it needs to avoid excessive tightening, as this could destroy productive capacity and deepen an economic slowdown, the entity’s board member Fabio Panetta said on Monday (14).

The ECB has raised rates a combined 200 basis points since July, its fastest pace of policy tightening on record, and market pricing suggests the bank is just over halfway through its hike, with the next move expected to be an increase of 50 or 75 basis points in December.

“If we compressed demand excessively and persistently, we would also risk pushing production permanently below trend,” Panetta said in a speech in Florence.

“As long as inflation expectations remain anchored, monetary policy should adjust but not go overboard,” he said. “The uncertainty surrounding supply and demand dynamics requires us to remain cautious about how far the adjustment needs to go.”

While officials argue that inflation expectations are largely “anchored” close to the ECB’s 2% target, a key long-term market-based indicator is 2.36%, while the European Commission’s latest forecast puts 2024 inflation at 2.6%, indicating upside risks.

Panetta also warned against raising too quickly, as ECB action needs time to travel through the economy and interest rate hikes are already on track to deduct one percentage point from GDP growth each year through 2024.

In a remarkable concession to policymakers in favor of tighter monetary policy, Panetta argued that the tightening could even reach a level where the ECB will curb growth, but that needs solid justification.

Facebook
Twitter
Pinterest
WhatsApp
Previous article
KKE: Mitsotakis’ attempt to “hide” the wiretapping scandal, tragic for the people
Next article
Opinion: How to read the signals coming from the elected government