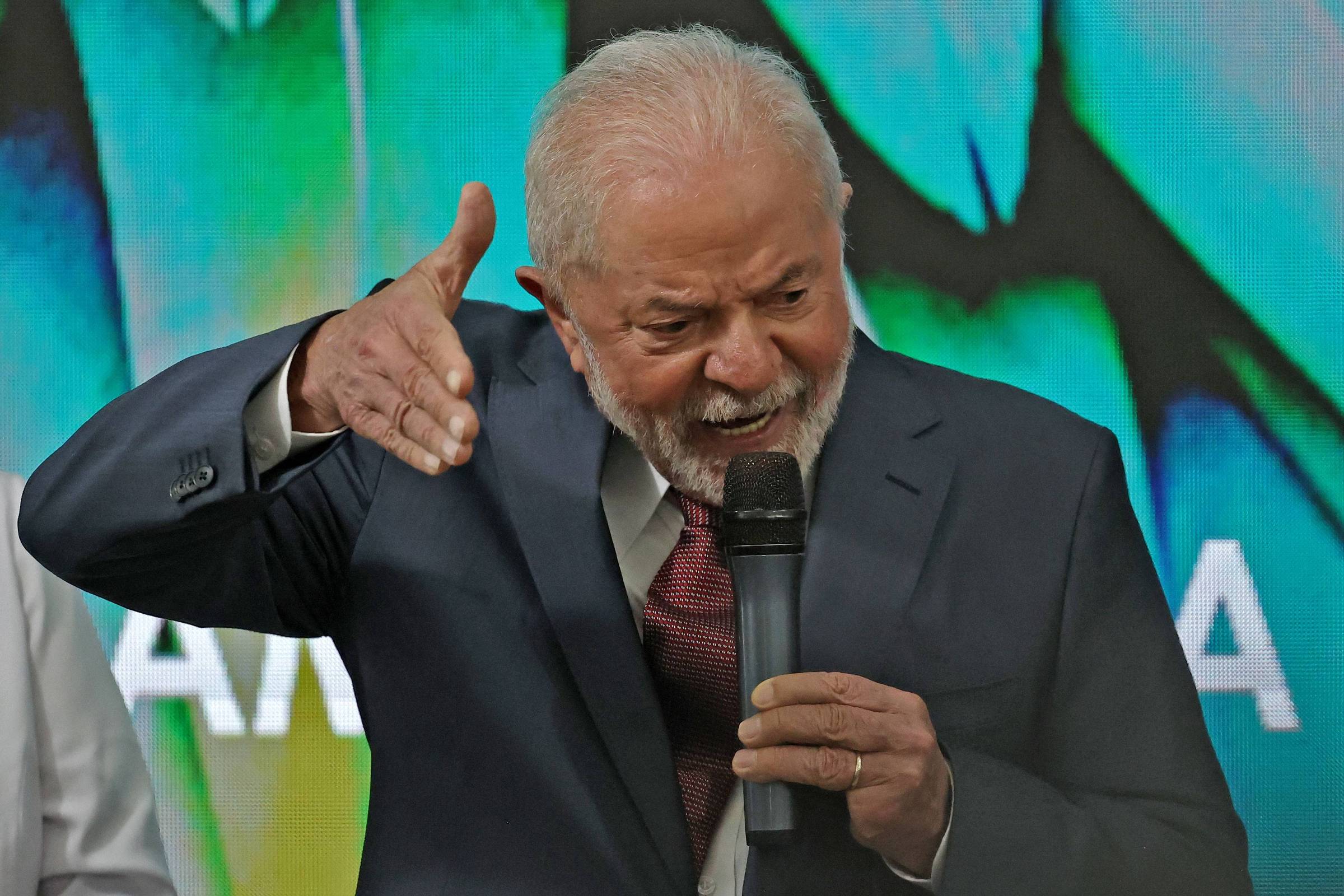 Opinion – Vinicius Torres Freire: Government is already paying dearly for the PEC of the Transition to Lula 3

If the government wanted to borrow money this Wednesday (16th), it would pay much more than it did last Wednesday, the day before “Lula Day”, as people in the markets say. Interest rates jumped in the government bond market. They went to their recent peak, last July, and are at the highest level since the beginning of the disastrous 2016.

The government, the National Treasury, does not need to borrow money during these riots. You can (still) wait for a few days, for a better price. If the broth thickens any longer, the Treasury ends up having to swallow the thing. That is, paying higher interest rates to cover the expense for which there is no income and to roll over the debt that matures, roughly speaking.

The reason for the turmoil is, as you know, the “PEC da Transição”, the constitutional amendment that will allow spending beyond the ceiling. In the Senate, they are telling the transitional government that it will not pass. And if it passes?

The PEC provided that the expenditure with the Bolsa Família would not be considered in the ceiling. Not only the ceiling is drilled. The primary deficit could increase by at least R$175 billion (there could be more extra spending, as it is in the PEC draft).

In relation to the size of the economy, the deficit would be 2.2% of GDP (instead of the 0.6% of GDP predicted by the unfeasible Budget left by Jair Bolsonaro). It would be the third largest primary deficit (which does not even take into account interest expenditure) since 1991, below that of the year of the outbreak of the epidemic, 2020, and that of Michel Temer in 2016, when revenue was much lower.

If the pot stays thick, interest rates will stay high or even higher. With high interest rates and a large deficit as far as the eye can see, the public debt will grow rapidly. That is, apart from a “growth miracle” for the economy.

For now, the PEC is a matter for the “political team” of the transition, say parliamentarians; transition economists were left out of the conversation. Does not make sense.

Many people say that a problem with the PEC is that the license for spending above the ceiling goes beyond 2023. But these people need to explain how, even with a license only in 2023, how a primary deficit of 2.2% of GDP would be reduced in a timely manner.

Tax increase? Some would be unavoidable, even to deal with the pre-PEC account. Now, it got complicated.

It is imagined to contain expenses with an administrative reform (servants salaries, in what matters here). A new pension reform, if there were one, would take time to take effect. Out there, it is difficult to collect more, says Arminio Fraga, who has just proposed the general lines of a debt and deficit containment method, with Marcos Mendes, in an article in this Sheet🇧🇷

Canceling tax expenses (tax discounts for this or that type of sector, company or individual) can pay off. But any extra taxation, even if necessary, can have its costs, reminds Fraga. It may cause economic inefficiencies, the impact of increased government revenue may not offset private losses, etc. A sudden increase can even be recessive.

Mansueto Almeida, former Treasury secretary under Temer and now chief economist at BTG Pactual bank, wrote on a social network that, with an initial deficit of 2% of GDP, it will be very difficult, after 4 years, to reach to a primary surplus of 2% of GDP needed to stabilize the debt (that would be a turnaround of around R$400 billion).

The economist estimates that if the Transition PEC takes R$ 175 billion per year during the Lula government 3, the public debt, in 2023, will grow between 3 and 4 times the pace of the last four years, with high interest rates, which ” will not help in reducing poverty”.