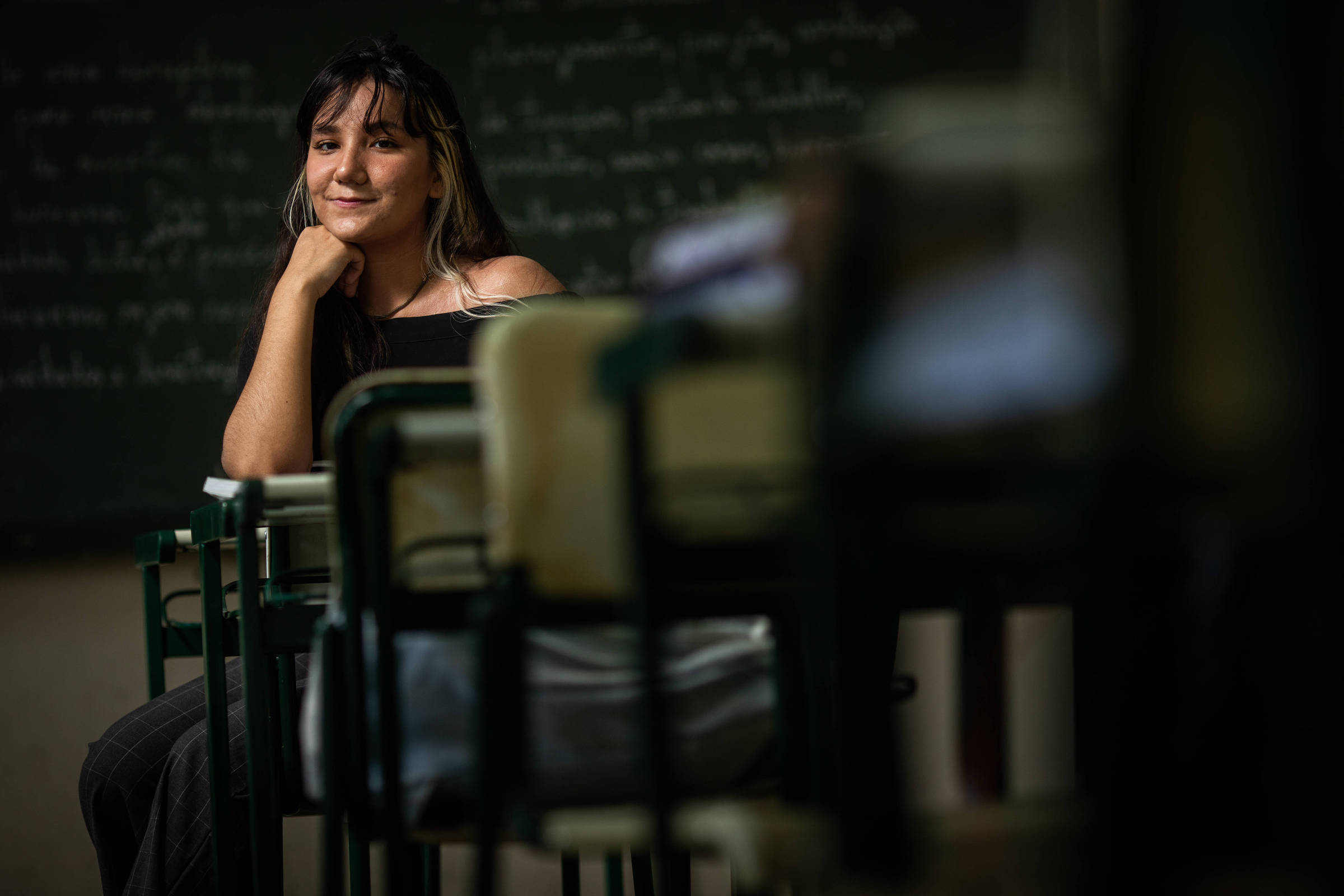 With the aim of forming new entrepreneurs and stimulating the regional economy, 50 students from Brazilian public schools will undergo a 19-day exchange in the USA. The initiative is from the American embassy and has the participation of 25 Brazilian states and the Federal District.

The Young Ambassadors program, which celebrated its 20th anniversary this year, seeks creative students who already exercise some kind of leadership in their neighborhood, so that they can return from the experience with an idea or product that benefits the community.

The embassy encourages candidates, who pass a written and oral English test, to participate in actions focused on social inclusion, education, culture, community credit, urban mobility, gender and race equality, environment and empowerment, among other topics.

Nathaly Shige Silva, 17, was one of those selected in the state. She is a 3rd year high school student with a professional qualification as a technician in administration at Etec (State Technical School) Martin Luther King, in Tatuapé, east zone of São Paulo.

President and founder of a non-profit institution dedicated to promoting gender equality, she intends to return from the exchange with more experience to help women around her to conquer more leadership spaces.

One of the projects he dedicated himself to, he says, was a movement for the approval of the state government’s Intimate Dignity program, which distributes pads free of charge in the public school system.

🇧🇷[O intercâmbio] It is a way of opening doors to other low-income young people. I want to share this experience with my community and that this opportunity inspire my colleagues and my younger brothers”, says Nathaly, who intends to study economics at Stanford University.

For the director of Etec Martin Luther King, Valdir Ferri Ross, there are many students with potential in public schools, but who sometimes need a “little push” to put that skill into practice.

“There are many talents, just let them emerge, as in this exchange. We have a good structure, especially within the Paula Souza Center, which today is a reference in dealing with the development of students so that they are protagonists of the projects”, says Ross.

All selected students have already had a social experience in their communities, according to Todd Miyahira, cultural attache at the US embassy. During the trip, they will visit schools in the region and give presentations about Brazil.

“That [questão do social] was one of the questions we were asking in the interviews, to understand more about the experience and vision of that young man and how he can improve his community”, he says.

Miyahira cites Jean Pereira dos Santos, 17, who is in the 2nd year of the state network in Goiás. Without a place to learn, the young man has classes at a school borrowed by the municipality, within the Kalunga Engenho 2 quilombola community, in Cavalcante (GO), where he lives with his family.

Jean had to travel 200 kilometers to take the written test online, because the quality of the internet in the quilombo is not good and there are constant power outages, he says. He once thought of becoming a doctor, but studying English to prepare for the exchange program awakened his desire to be a diplomat.

“I will do an entrepreneurial project focused on education, with the objective of training guides. In Cavalcante, many people work with tourism because of our natural beauties and waterfalls. If everyone had a second language, we would be able to receive more visitors”, says Jean.

“We want to work and strengthen their skills so that they can take off and grow as young, conscious citizens who want to make a difference in their communities. When the two countries walk together, they grow together”, says Márcia Mizuno, cultural advisor from the embassy.

Dara Emanuelle Ataíde Oliveira, 15, a 1st year student at a public institute in Teresina (PI), says she would like to meet the American president, Joe Biden. “We’re going to the White House. I’m looking forward to meeting a government official, an incredible opportunity.”

“I created a language center that provides online courses to those who cannot afford them. I want to expand to face-to-face classes when I return with the exchange experience. Without support for education, the country will not move forward”, he says.

Selected students will be separated into groups and distributed across the US states of Florida, Alabama, Michigan and North Carolina.

On their return, the 50 students will be monitored by former program participants to continue with their projects, according to Miyahira.