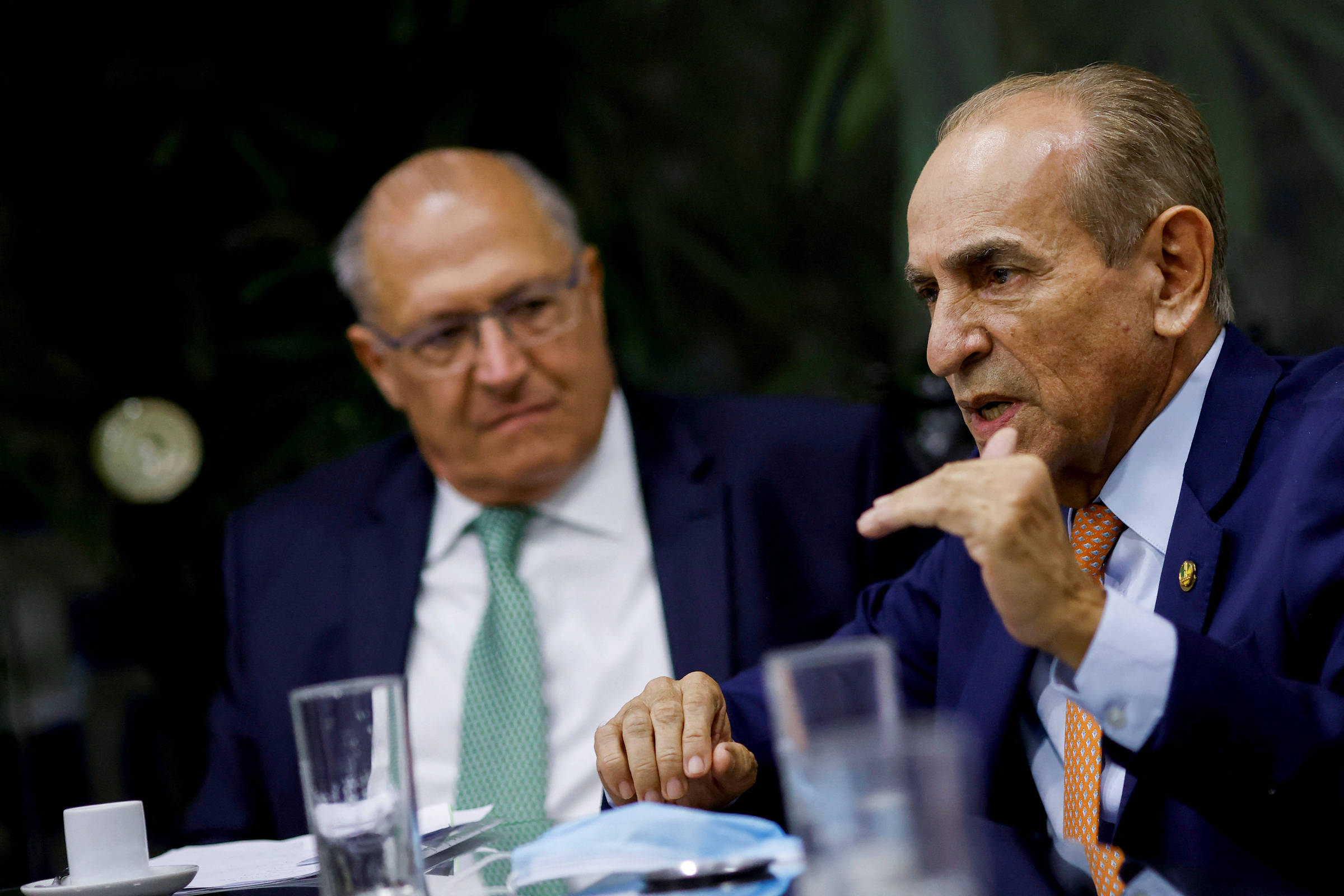 The general rapporteur for the 2023 Budget, senator Marcelo Castro (MDB-PI), said this Thursday (17) that the future government of president-elect Luiz Inácio Lula da Silva (PT) should cut subsidies, carry out a tax reform and tax profits and dividends.

According to the senator, the PEC (proposed amendment to the Constitution) of the Transition, presented on Wednesday (16), is of an emergency nature and contemplates the minimum for the country to “keep breathing”.

Lula’s ally, Castro defended that in the first days the future government prioritizes the necessary reforms to make them advance in the first half of 2023.

The senator, who has been actively participating in the negotiations around the Transition PEC, said that the proposal aims to remove permanently from the spending ceiling resources to be invested in the Bolsa Família, indicating that this is a pact between Brazilian society and the more vulnerable.

Questioned about the fact that the proposal should open a fiscal space of R$ 200 billion for spending, Castro denied that it is a blank check and that there will be an indication of where each resource will be used.

“I’m not going to have a blank check, an unlimited share to be able to put the resource where I want it. The transition commission will say,” he said.

Facebook
Twitter
Pinterest
WhatsApp
Previous article
Ilan Goldfajn’s speech at the IDB aligns with Lula’s
Next article
Ark of the World: We are at the disposal of the Authorities – We ignore the complaints