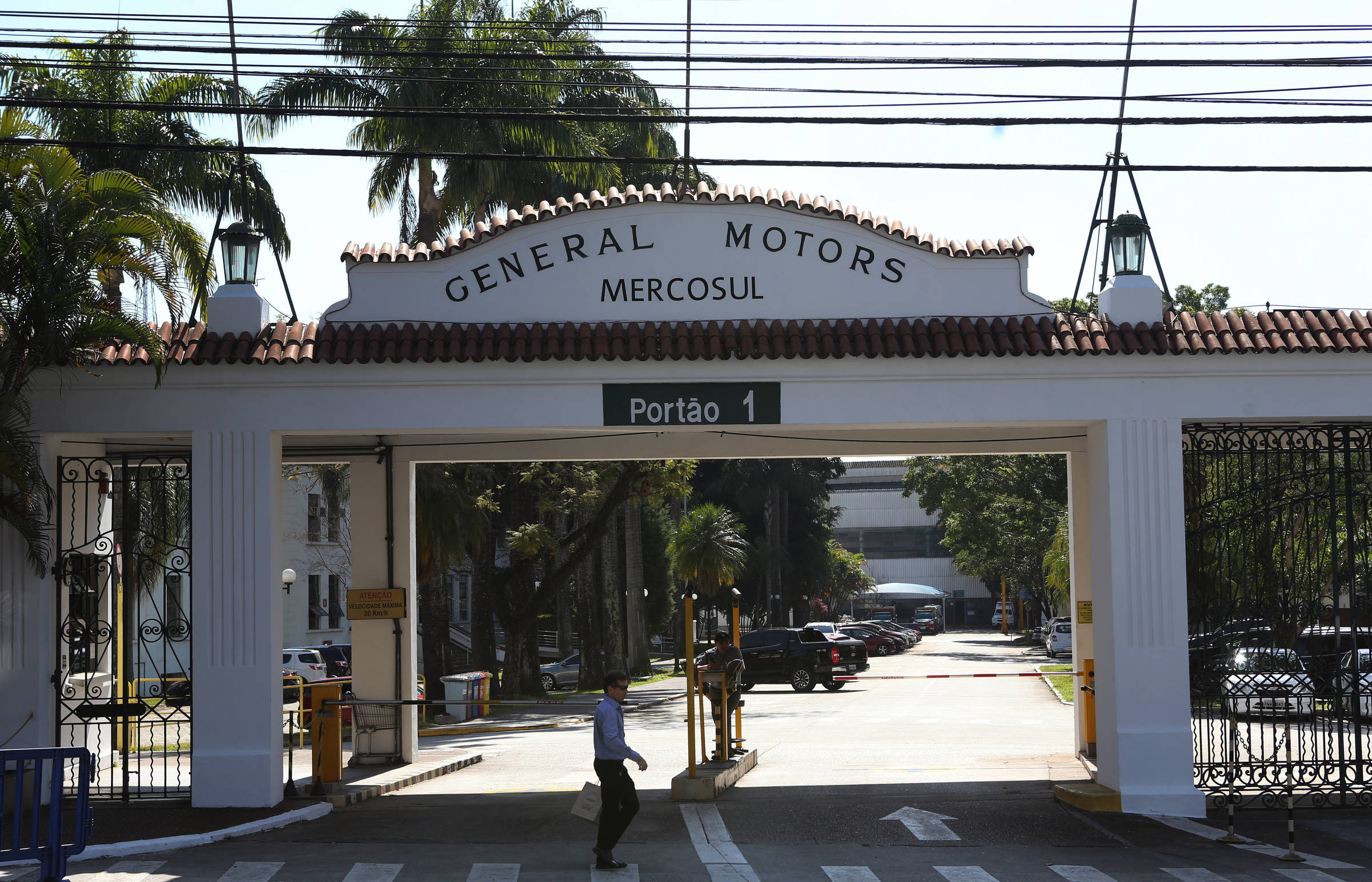 Union centrals accuse General Motors of persecuting union members employed at the assembler. A week ago, two directors were dismissed by the automaker, infringing the constitutional right to stability given to labor representatives

Those fired were Luiz Carlos Prates, known as Mancha, leader of CSP-Conlutas, and Gilvan Miranda Landim, director of the São Caetano Metalworkers Union. Mancha had been with the company for 35 years and in the last election he was a PSTU candidate for the Senate in São Paulo.

In a note released this Thursday (17th), trade unions such as CUT, Força Sindical and UGT affirmed that GM disrespects union freedom in Brazil.

In a note, GM stated that the reason for the dismissals was due to retirement and said that “it strictly complies with Brazilian legislation in all employee termination processes”.

In an interview with Panel SA, Luiz Carlos Prates, Mancha, said that “it’s all bullshit” by the automaker.

How did GM justify its firing? About 15 days ago they fired some people. We [dirigentes sindicais] we never agree with any type of dismissal, we think that the least that should be done in any type of dismissal is to open the POS [plano de demissão voluntária], as it exists in other automakers. Their claim is that enough time had passed and that they wanted to end my contract. I said that we at the central management have job stability. They said the company doesn’t recognize it, but that’s bullshit, because I’ve been in charge of the center for at least 7 years and they know that, they are always communicated.

After your dismissal, did you talk to GM management? Not. They fired me, I signed the letter of resignation, which is a formal act of dismissal and according to my lawyer it was necessary to do it, but I stated that I disagreed and took no further steps towards consolidating the dismissal. There are two discussions that we want to raise now.

What are they? One is the attack on freedom of association. The other is the guarantee to workers in general of job stability, as it already has in several places and several automakers, so that GM does not make layoffs without a PDV, or something that is advantageous for the worker.