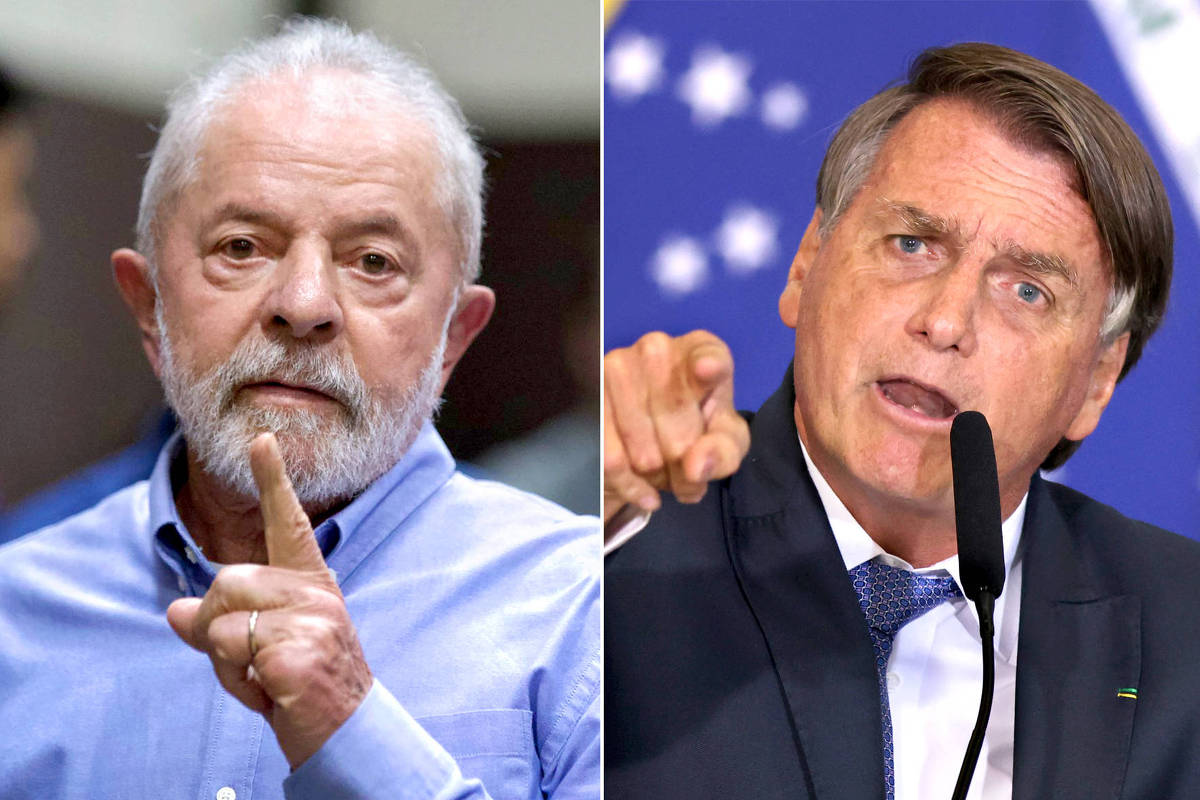 Stock market falling, interest rates and dollar rising. The turbulence of the time in the financial market is the result of a new round of criticism of rules that limit public spending accompanied by a proposal that changes the legislation to expand the payment of social benefits.

This time, President-elect Luiz Inácio Lula da Silva (PT) is criticized for the bumps in asset prices. On two recent occasions, however, the market also collapsed in the face of measures by President Jair Bolsonaro (PL) to increase the value of Auxílio Brasil, the last one already with an ongoing electoral race.

Of the 4.22% drop observed in the Ibovespa since the second round of elections, most of the losses (3.41%) occurred from the last 10th, when Lula began to openly criticize fiscal rules amid the need to pay the Auxílio Brasil in 2023, which will once again be called Bolsa Família.

On October 22, 2021, however, the Ibovespa closed the week down 7.28%, its worst weekly result since March 2020, when the world suffered the pandemic.

The crisis had begun days before, when Bolsonaro caused a spike in the dollar and a sharp drop in the stock market when he determined that Bolsa Família, which would be renamed Auxílio Brasil, had its value increased to R$ 400, above R$ Previously estimated $300.

The order generated a crisis of mistrust, which was only alleviated after Minister Paulo Guedes (Economy) denied that he would leave the government.

Before Guedes’ speech, on that same day, October 22, the stock market fell by 4.5% because investors expected a dismantling of the economic team, since the proposal to circumvent the spending ceiling had caused a stampede on Guedes’ team On the eve.

With popularity still at an all-time low in the months that followed, Bolsonaro took a series of measures to boost his approval among the poorest population. Then there was a new expansion of social benefits.

In the graph that shows the oscillations of the Ibovespa, the lowest point of this period occurred on July 14 of this year, when the indicator retreated to around 96 thousand points after the Senate approved the re-election PEC the day before. This was the lowest score on the Exchange in 2022 and also the lowest since the end of 2020.

The amendment raised the value of the Auxílio Brasil from R$400 to R$600, in addition to providing help for self-employed truck drivers, taxi drivers, poor consumers of gas, public transport and family farming. The expected expenditure was R$ 41.2 billion. Benefits expire in December.

And why does the increase in spending scare the market so much?

Nogueira reinforces that the global scenario is largely unfavorable for measures that compromise the sustainability of public accounts and require an increase in the cost of credit.

As is currently the case with discussions on Lula’s Transition PEC, the turbulence caused by Bolsonaro’s measures were not the only concerns on investors’ radar.

If by the end of 2021 the market was still impacted by uncertainties about how long the pandemic would keep economic activities interrupted, the reopening of the economy —thanks to the large-scale distribution of vaccines in 2022— generated a global inflationary process and, consequently, a world high interest rates that, today, bring a threat of global recession.

In practice, this is a context that makes money scarce and expensive, creating uncertainty about the government’s ability to attract resources and even fulfill its financial planning, should it decide to irresponsibly increase its spending.

“At a time when the world is cooling down, the drop in international growth will affect Brazilian exports, put pressure on the exchange rate, and will hinder Brazilian growth itself”, says Nogueira.