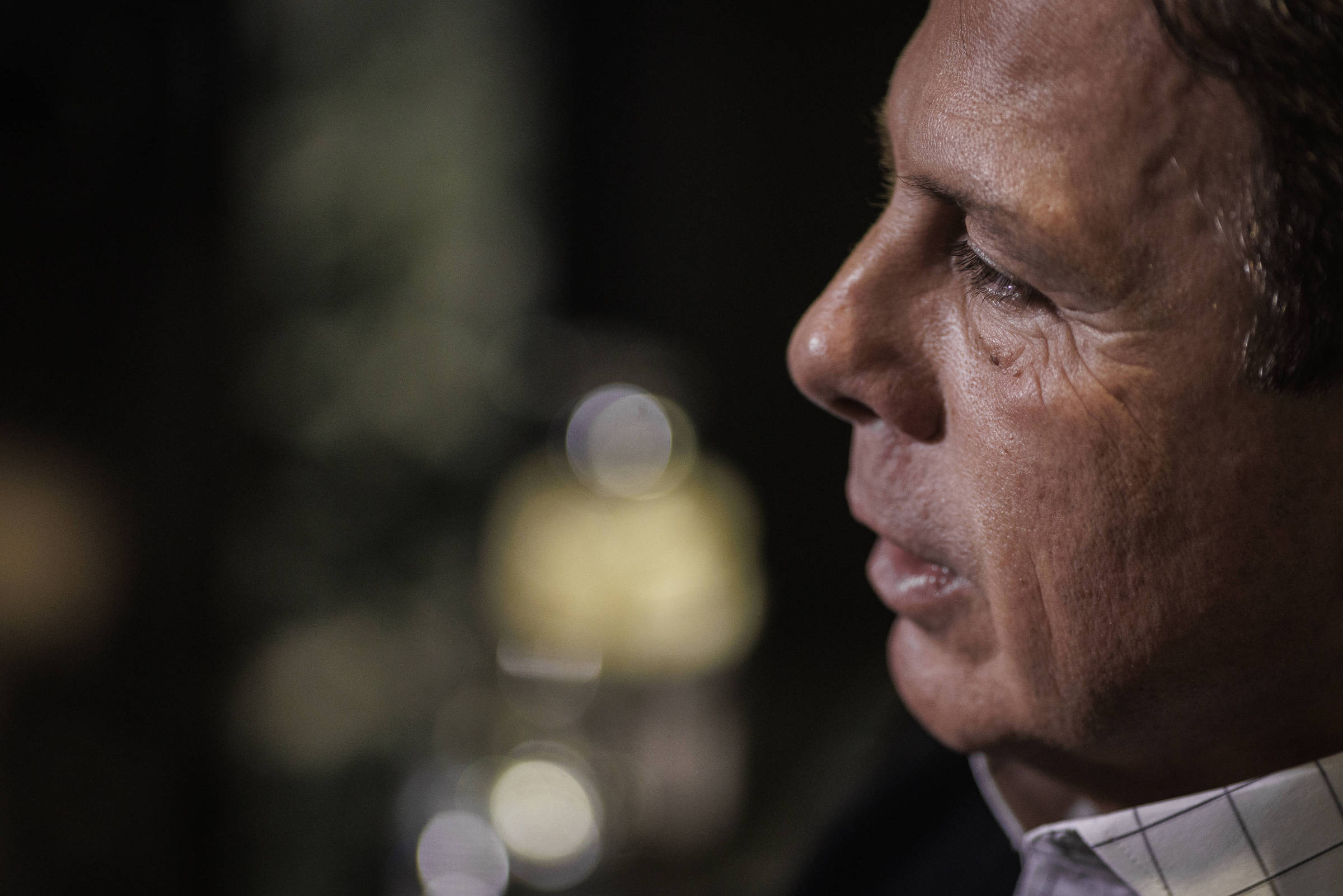 Cargolift, a logistics and transport company based in Curitiba, asked Lide, a group founded by former governor of São Paulo João Doria, to be removed from one of the awards organized by the business entity.

The disagreement happens after Lide promoted, this week, in New York (USA), a meeting with ministers of the STF (Federal Supreme Court). Among the guests was Alexandre de Moraes, president of the TSE (Superior Electoral Court), the target of attacks by Bolsonarists who question the outcome of the elections.

Through a letter sent to Heloisa Garret, president of Lide Paraná, Cargolift said that its registration in one of the 2022 Leaders Award categories was done unilaterally – that is, without consulting the company. The award is scheduled to take place this Monday (21), in Curitiba.

In the document, the company stated that it does not agree with “the values ​​and principles of the institution [Lide]”. He therefore asked that the name of Cargolift be removed from any publication by the Doria family group.

Sought by Panel SA, the company from Paraná stated that the letter “is a matter between Cargolift and Lide” and that it has nothing to declare.

Lide’s advisory said that Cargolift was nominated among the best companies of 2022 in the governance category, but was not the winner of the award. The organization claims that it did not disclose the name, logo, brand and other references to Cargolift on social networks.

He also said that it is independent, non-partisan, multisectoral and multilateral.

Facebook
Twitter
Pinterest
WhatsApp
Previous article
Beer remains free in VIP areas at the World Cup
Next article
Androulakis: Erdogan is behaving like an international troublemaker from the Caucasus to Syria and the SE Mediterranean