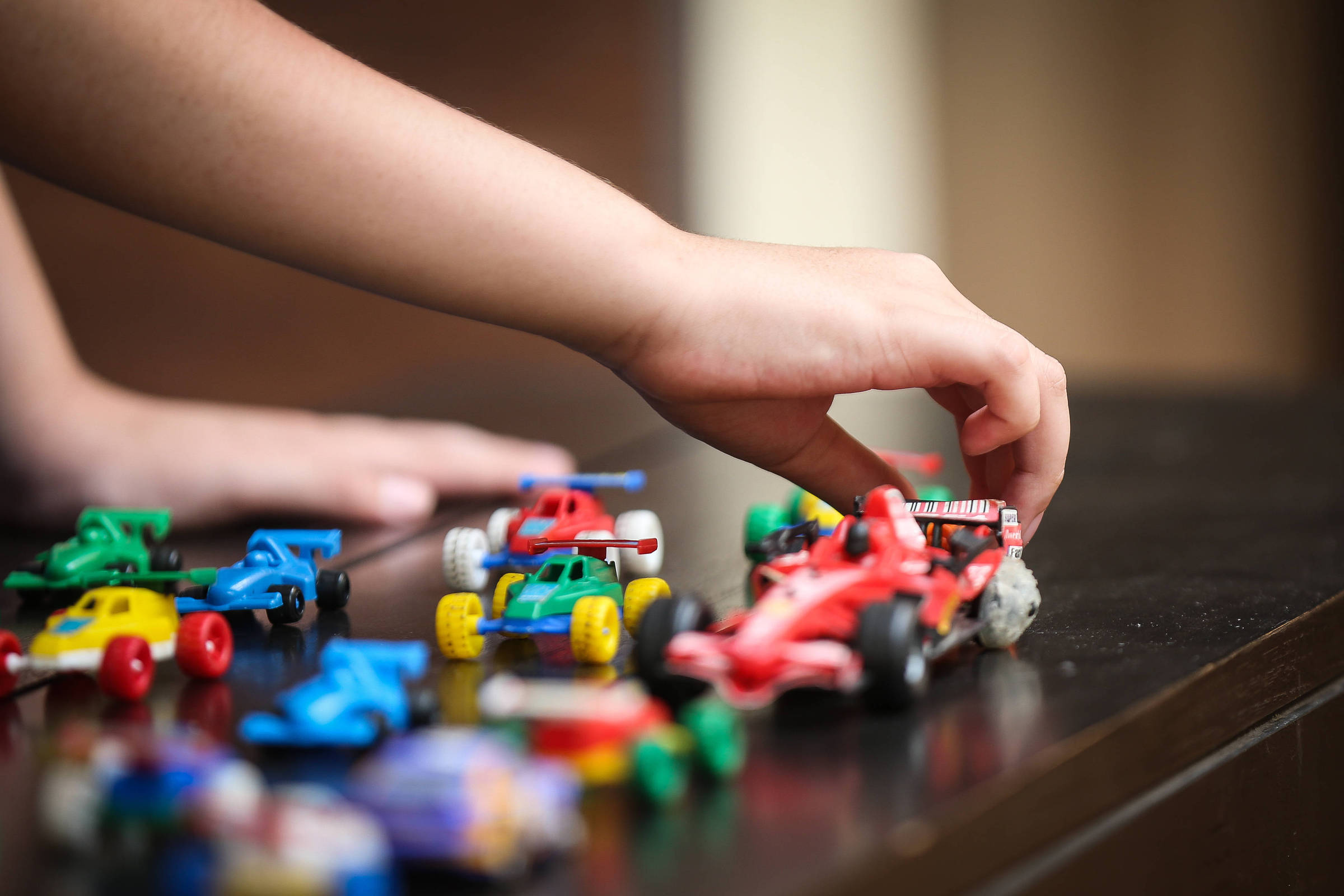 A reduced working day that allows for the care and attention that certain close people require.

With this type of demand, workers –women, in most cases– have sought the Labor Court to guarantee what they have not achieved within the company: maintaining the same salary and working fewer hours, transferring that time to caring for children or country.

At least 4 groups of 8, plus Subsection 2 Specialized in Individual Disputes, of the TST (Superior Labor Court), have already given favorable decisions to this request.

The workers who obtained the right to temporarily reduce their working hours were public employees, but, according to labor lawyer Marcella Cruz, from the Machado Meyer office, the understanding can also be applied to who is an employee of a private company.

“That’s because the decisions handed down by the Superior Labor Court and also by Regional Labor Courts were based on fundamental guarantees and protective principles”, he says. In other words, they are not based on specific rules or legislation specific to public companies.

Federal public servants are entitled to this reduction provided for in Law No. 8.112/90, which deals with the legal regime of the category. In a decision published at the beginning of October, the ministers of the Third Panel determined that, by analogy, the public employee should also have the right to reduced working hours.

For Justice José Roberto Freire Pimenta, rapporteur of the request, in addition to the analogy with the rules of civil servants, the International Convention on the Rights of Persons with Disabilities should be applied.

In the TRT-7 (Regional Labor Court of the 7th Region), the decision highlighted that the Federal Constitution provides for the importance of the family and the duty of children to help “their parents in old age, need or illness”.

In other recent cases, mothers and fathers were able to reduce working hours while maintaining their salary to accompany their children in treatments related to autism spectrum disorder (ASD).

More rights for mothers and fathers of children with disabilities

Lawyer Marcella Cruz recalls that the law that created the Emprega+Mulheres program this year provided for a series of rights for families with children with disabilities or up to six years old.

Articles 7 and 8 of Law 14,457/22 say that these mothers and fathers must have priority in the allocation of remote work or telework vacancies and in the flexibility of the work regime and vacations.

In terms of flexibility, there is a provision for the adoption of a part-time work regime, the adoption of hourly bank compensation, 12/36 working hours (when 12 hours of work are followed by 36 hours of rest), anticipation of vacations and entry and departure at flexible times.

The law does not oblige the employer to take any measures. Flexibilization and priority in teleworking are among the parenting support policies provided for in the legislation.

For Cruz, from Machado Meyer, the initiative demonstrates an intention to make something more flexible that is already supported by federal principles (the Constitution) and international principles (the signing of treaties such as the International Convention on the Rights of Persons with Disabilities).

Lawyer Bruno Freire e Silva, professor of procedural labor law at UERJ (State University of Rio de Janeiro), says that based on the principle of isonomy and equality, both provided for in the Federal Constitution, workers from private companies could also obtain the right to reduction of working hours without cutting wages, along the lines of decisions favorable to public employees.

“The CLT regime says that you can adjust the terms of the contract as long as there is no damage to the worker. The concession is a liberality of the company”, he says.

He recommends, however, that the dealings involving these requests start to be included in the negotiations, whether collective or individual. The Emprega+Mulheres law provides for both possibilities, both the direct agreement between the company and the employee, and collective agreements.

“The best thing is for it to be the object of collective bargaining, for the union to intervene in favor of the employees, precisely so that there is no fear of the person asking for this reduction and ending up fired”, he says.

Mothers and fathers with children up to six years old or who have a disability must have
– priority in remote work, telework and home office vacancies
– priority in granting workday flexibility measures, such as:

Employees of public companies have been granted the temporary right to work fewer hours a day
For lawyers, the same right should be granted to employees of companies
The creation of a program to support the employability of women, even if it does not foresee an obligation or punishment, can facilitate the concession to mothers and fathers
In court, workers were also granted leave to care for parents with health conditions that required recurrent care