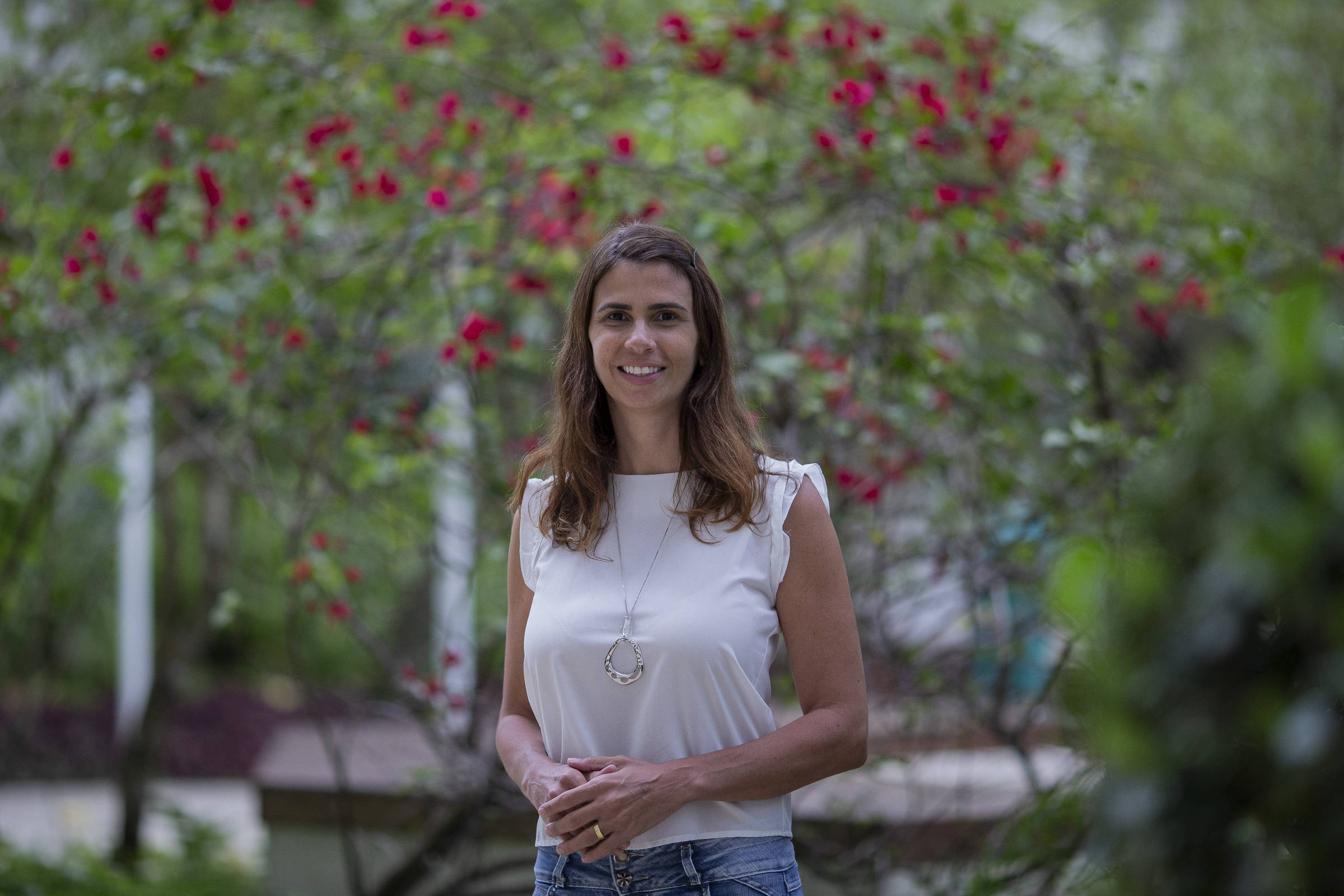 In the family of civil servant Patrícia Mallet Soares Peruzzolo, 40, the election years marked more than the choices of new rulers. They were also moments of important decisions. With the result of the last October 30th, when Luiz Inácio Lula da Silva (PT) defeated Jair Bolsonaro (PL) in the dispute for the Presidency, it is her turn to make a decision: she wants to leave Brazil.

And for that, she is studying an investment that could reach US$ 30,000 (about R$ 159,100) for her and her family to become expatriates in the United States. Patrícia is considering asking for a special green card, granted to above-average professionals who are outstanding in their fields.

Five years ago, the brother followed the same script. In 2014, when former president Dilma Rousseff (PT) was re-elected, he made the decision to move, a plan that would be completed three years later.

“Brazil was governed by the PT for 14 years, now it will be 18 and maybe 22. All my dissatisfaction during these years makes me understand where we are going and where I don’t want to go with my family”, says Patricia. “I live in the city of Rio de Janeiro and I fear violence and impunity.”

The demand for immigration tends to grow during election periods, regardless of who wins. Agencies specializing in green card application processes have already registered an increase in consultations, intensified as the election date approached.

At AG Immigration, since October 29, the eve of the second round of elections, inquiries from people interested in applying for special visas have grown by 200%, mainly for the United States, where about 2 million Brazilians live legally.

“Many people were waiting, change or not change. And then, for a series of reasons, elections boost the search, because there are always those who believe that the elected person will not execute a good government. There is also the economic moment in the United States , of many opportunities”, says Rodrigo Costa, CEO of AG Immigration.

Lawyer Liz Dell’Ome, who runs the immigration assistance office that bears her surname, says that in addition to elections, periods of crisis are also stimuli for change and, in that sense, she sees a predilection for the United States. “There’s this idea of ​​being a country where you can grow on your own, because it’s this great economic power.”

It is also this perspective that guides the desire of Patrícia Peruzzolo’s family. “I believe that in the USA I will be able to have better working conditions and better financial returns. I am thinking of investing in some business that will be prosperous for me and for the country, since in Brazil, an economically unstable country, this type of achievement is more unfeasible. “

Those who are considering immigrating to the United States today have some work-based visa options, the EB (employment-based). According to Uscis, the US service that handles immigration and citizenship, 90,600 visas of this type were issued in the first two quarters of 2022 (statistics do not detail the country of origin of these workers).

The green card Patrícia intends to apply for is the EB 2, granted to above-average professionals. A veterinary doctor, she wants to work in research.

Liz Dell’Ome says that this type of green card is gaining attention among Brazilians because it depends on the candidate telling their own story and demonstrating that their education and ability to work can positively impact the society and community they choose to live in.

It is also a means of legally going to the North American country without the application for a green card being sponsored by a company, that is, without an employment contract already signed.

“It is an expensive process, which costs between US$ 15,000 and US$ 30,000 for the whole family and attracts people with a certain professional maturity, in their 40s, with a high level of education and with a certain story to tell”, he says. The lawyer.

At Dell’Ome Law Firm, demand for these above-average professional visas in October 2022 jumped compared to the same period last year. There were 125 trades initiated that time. This year, 1,222 people came interested in immigrating with a permanent residence visa. In September, there were 842 – a year earlier, there were 152.

For Rodrigo Costa, the high price of the processes should be seen as an investment. “You’ll arrive through the front door,” he says. According to Costa, professionals in areas such as health and technology are currently coveted, increasing the chances of the high cost of the green card being paid quickly.

See the other types of EB visas, for work

What are the criteria for “extraordinary ability” and “above average”?

Meet at least 3 of 6 requirements: