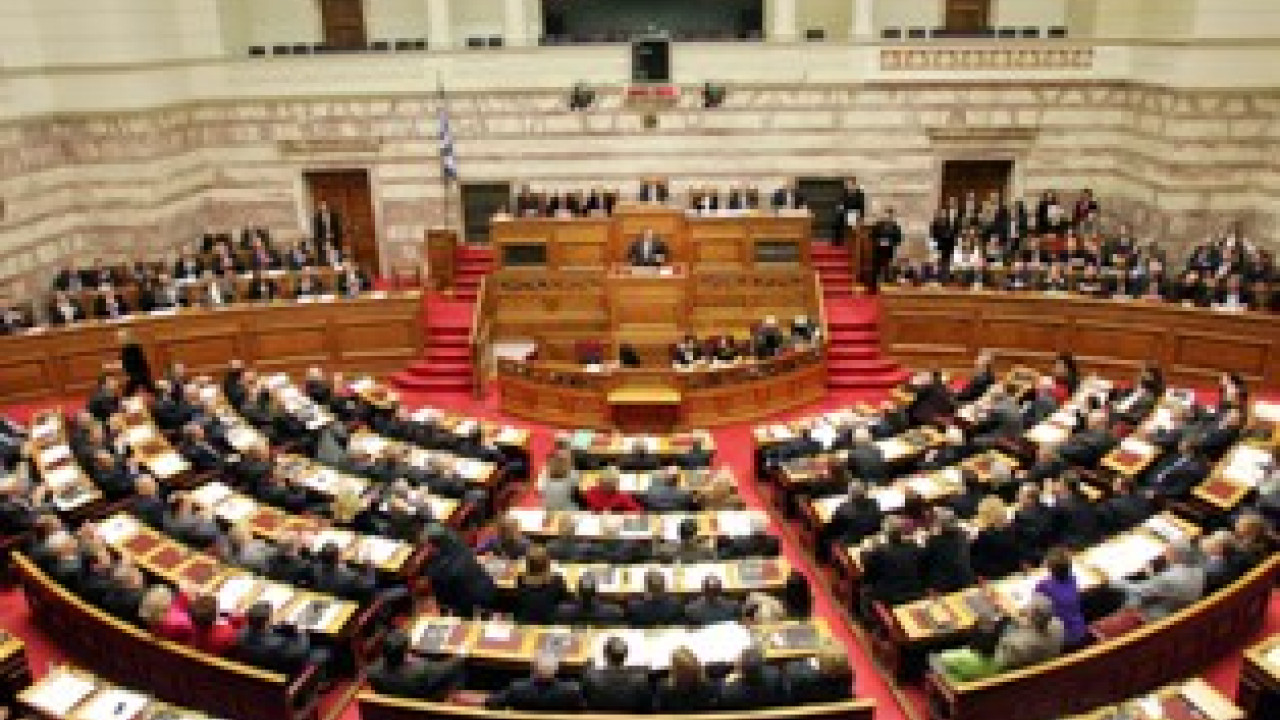 Budget 2023: “Investments keep us out of recession” – Forecasts for the Greek economy

Support measures of 4.2 billion, increases in pensions, abolition of solidarity levy in private and public sector, are just some of the “gifts” for 2023

Really, who would have expected that the time would come when the officials of the Ministry of Finance would comment in this way on a budget text? And yet this is happening this year.

According to the 2023 budget submitted to Parliament private consumption will barely increase by 1% while public consumption will decline by 1.5%. At the same time, exports will grow much slower than imports, while at least half of the Eurozone countries, according to the IMF, will go into recession. Nevertheless, the Greek economy will grow 6 times more than the Eurozone, 1.8%, and everything is due to investments, which will grow 15.5%. Specifically, it is estimated that more than €15 billion of public investments will “fall” in the Greek economy, €8.3 billion will come from the Public Investment Program and €7 billion from the Recovery Fund, which has already included 440 projects and investments.

This economic growth will help the country return to primary surpluses of 0.7% without a single new tax. Not only will not a single new tax be introduced, but the government will continue to support households, businesses and the welfare state.

The Budget foresees support measures of €4.2 billion. The increases in pensions will amount to 7.75% and will cost €910m, the abolition of the solidarity contribution in the private and public sector €1.2bn, the maintenance of the reduced contributions in the private sector €871m and €275m the maintenance of the reduced VAT in transport, catering, culture and sports until the end of June.

At the same time, an additional reserve of €1 billion has been maintained (in addition to the €1 billion of the classic reserve that goes to all kinds of court decisions and natural disasters) to deal with any emergency needs arising from the energy crisis. However, if the price of natural gas remains below €120/Mwh on average in 2023, then this money will be “surplus” since the green fund will be able to make ends meet with electricity subsidies.

New taxes may not be included tax revenue however, they will increase by €1.8 billion. €700 million will be added to the public coffers by the VAT, reflecting the fact that inflation will be high in 2023 as well, estimated at 5% (the same tax contributed to an increase in revenue of €1.5 billion this year). The income tax of natural and legal persons will bring €700 million more than this year due to the increase in income in 2022 compared to 2021 which was largely a pandemic year.