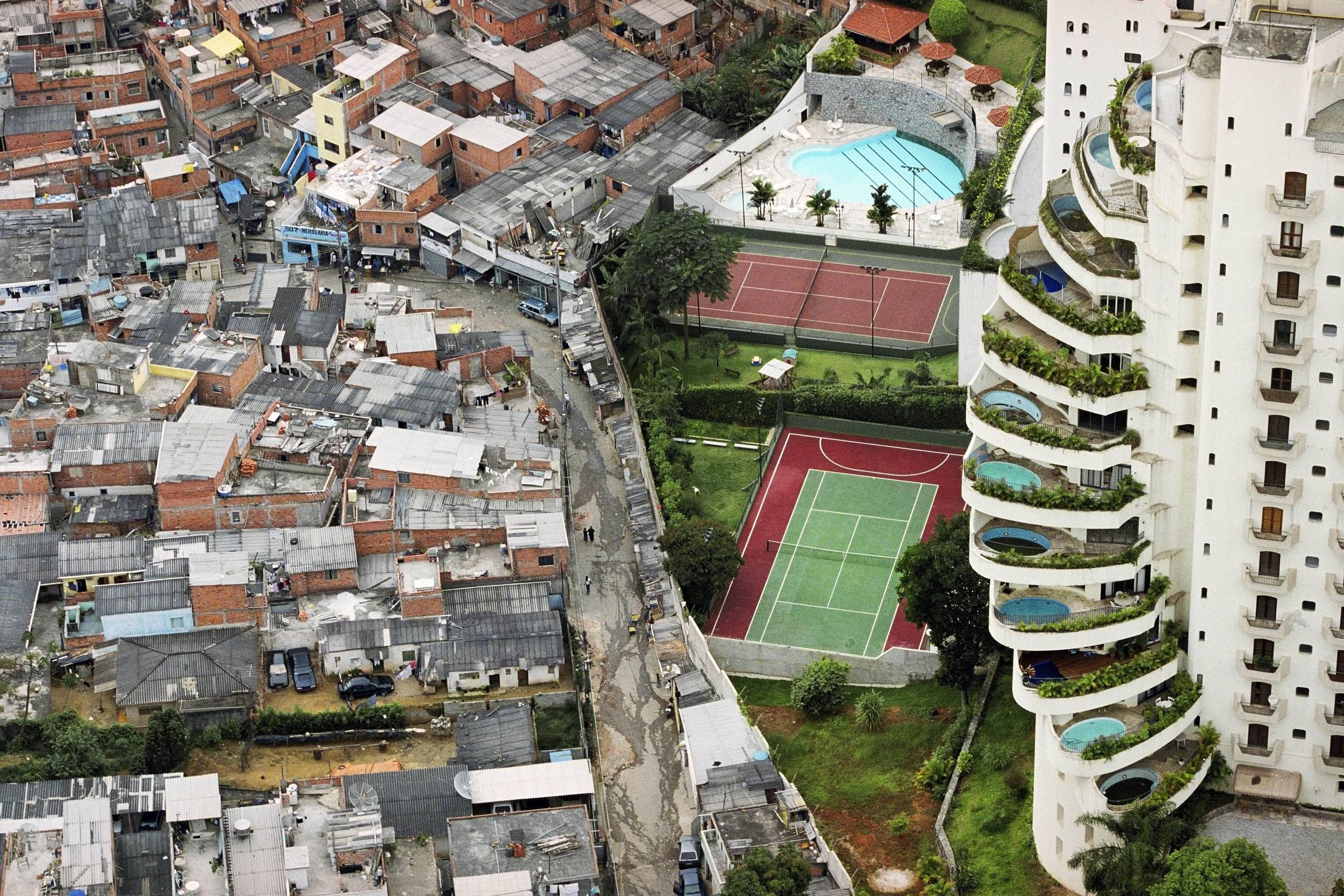 The income tax exemption on profits and dividends mainly benefits white men who are at the top of the country’s income distribution, shows a study by the Center for Research in Macroeconomics of Inequalities at the University of São Paulo (Made/USP).

In the richest 1% of the population, the effective income tax rate is 8.80% for white men, but rises to 13.14% for black men. Among the 9% immediately below this group in the income distribution pyramid, there is almost no difference: the incidence is 10.64% for white men and 10.69% for black men.

One of the authors of the study, economist Matias Rebello Cardomingo, says that the finding highlights the implicit discrimination in income taxation in Brazil. “By exempting a type of income such as profits and dividends, the group that benefits is clearly that of white people at the top”, he says.

In addition to him, the work also includes contributions from researchers João Pedro de Freitas Gomes, Ruth Pereira di Rada and Luiza Nassif. The study is based on data from the POF (Family Budget Survey) for the years 2017 and 2018, carried out by the IBGE (Brazilian Institute of Geography and Statistics).

One of the explanations for the difference in taxation between white and black men at the top is the nature of the income earned by these groups.

Among whites, most respondents (44.1%) are employers, who can obtain part of their income through profits and dividends distributed by the companies they manage. These incomes are exempt from IR, that is, they are exempt from paying taxes.

Among blacks, the largest share of respondents (44.4%) are salaried public employees. In this case, income is subject to tax, with nominal rates that reach 27.5%.

“Look at the top, people who are black do not benefit from this type of exemption. The result of the work was precisely to be able to make explicit an aspect of taxation that has, as an immediate consequence, a greater loss for blacks than for whites”, says Cardomingo.

For him, the conclusion of the analysis shows the even greater importance of correcting this distortion and resuming the taxation of profits and dividends, which have been exempt since 1996.

As shown to Sheet, a tax reform that increases taxation on the richest has a strong chance of being implemented from 2023, given the popular support for the measure and the fact that it is included in the list of proposals of President-elect Luiz Inácio Lula da Silva (PT) . The petista has expressed the desire to “put the rich in the Income Tax”, in an allusion to the exemption of dividends still in force.

Among the recipients of profits and dividends are investors, shareholders, business partners, self-employed professionals and other PJ (legal entity) service providers. In general, the payment of this amount is destined to people located in the richest strata of the population.

In 2020, this type of income showed resilience even in a scenario of difficulties due to Covid-19. According to the Federal Revenue, the income declared by Brazilians with profits and dividends rose to R$ 384.3 billion in the year in which the emergence of the pandemic destroyed millions of jobs and led companies to cut workers’ wages.

Administrative data released by the Revenue does not distinguish information by race. But the USP survey shows that the proportion of black people in the richest 1%, 16.9%, is much smaller than that of white people (83.1%), which is in itself evidence of inequality opportunities in Brazil.

But the tax structure ends up reinforcing this discrimination by treating differently those who have similar income, but work under different legal regimes —liberal professionals versus civil servants, for example.

“We talk a lot about taxing profits and dividends thinking about income inequality, but we find another aspect, which is the fight against racial inequality”, says the researcher.

Cardomingo explains that the training elements of professional categories are relevant to the discussion, especially in a society with low social mobility such as Brazil —that is, children from poor families have more difficulty climbing steps on the income ladder, while the rich tend to to stay on top.

Among employers and self-employed professionals, occupations that are more common among whites in the richest 1%, the network of contacts and the accumulation of educational capital are determining factors —elements that can be precisely barriers for other groups without access to influential people or a qualification .

In the case of the public service, the study indicates that the policy of racial quotas in civil service examinations has been an important driver for placing more black people at the top of the country’s income pyramid. “But the way to reach the top is a form of professional insertion that generates more taxation”, he ponders.

The Chamber of Deputies even approved in 2021 a proposal to reform the IR that provides for the resumption of taxation on profits and dividends, with a rate of 15%. The design, however, was widely criticized for allowing a series of exceptions, including for legal entities with revenues of up to R$ 4.8 million a year — favoring self-employed professionals already greatly benefited by the tax structure.

The text stopped at the Federal Senate, where it has not been appreciated until today.

“The assessment that is made is that the proposal in process reduces the collection with IR, which is the worst scenario thinking in distributive terms, as it concentrates even more the collection in indirect taxes [sobre consumo]”, says Cardomingo.