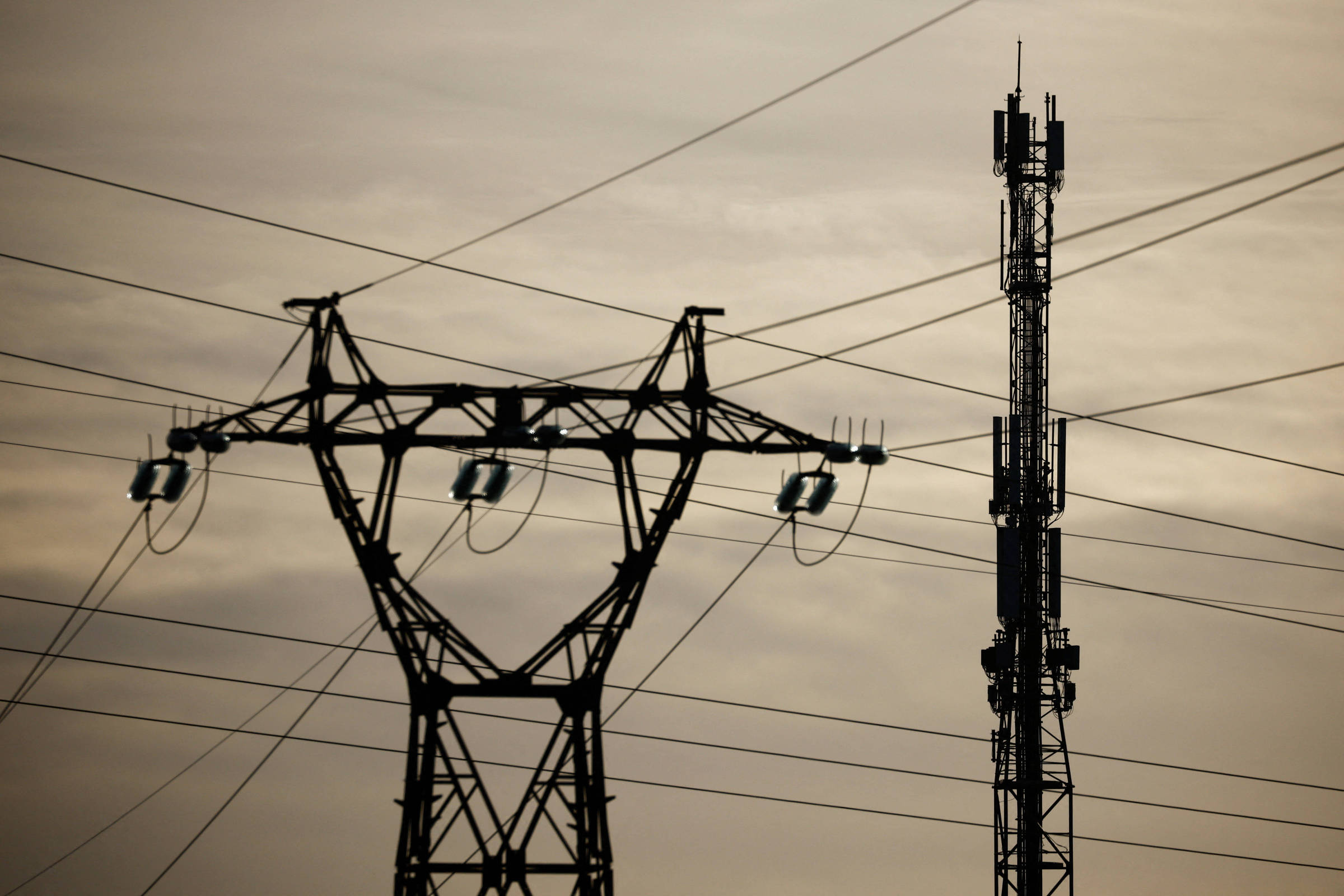 Paraná-based Copel plans to consolidate its position as an integrated electricity company by 2030, growing in renewable generation, transmission and energy trading, in addition to potentially entering new distribution markets outside Paraná, according to company executives.

After the government of Paraná announced the day before its intention to privatize the company, Copel presented this Tuesday (22) an update of its strategic plan for the coming years, foreseeing to add 2 GW (gigawatts) of renewable assets and 2,000 km of transmission lines.

In terms of distribution, the company will “actively” look at opportunities to acquire distributors that arise in the market, said CEO Daniel Slaviero in a videoconference.

The executive pointed out that Copel will not grow “at any cost” and will maintain its capital discipline, betting only on “good deals” that add value.

Regarding the privatization plan announced by the State of Paraná, Slaviero commented that the bill that addresses the issue has already been forwarded to the State’s legislative assembly.

This Monday (21st), Paraná revealed its intention to privatize Copel through a secondary offering of shares, in an operation similar to that carried out by Eletrobras. Copel would become a “corporation”, with no defined controller, with the government of Paraná remaining with a stake of at least 15% of the total share capital of the electricity company.

Currently, because it is a state-owned company, the company needs to sell control of Foz do Areia so that it can renew its concession and keep it in the portfolio, even with a minority stake.