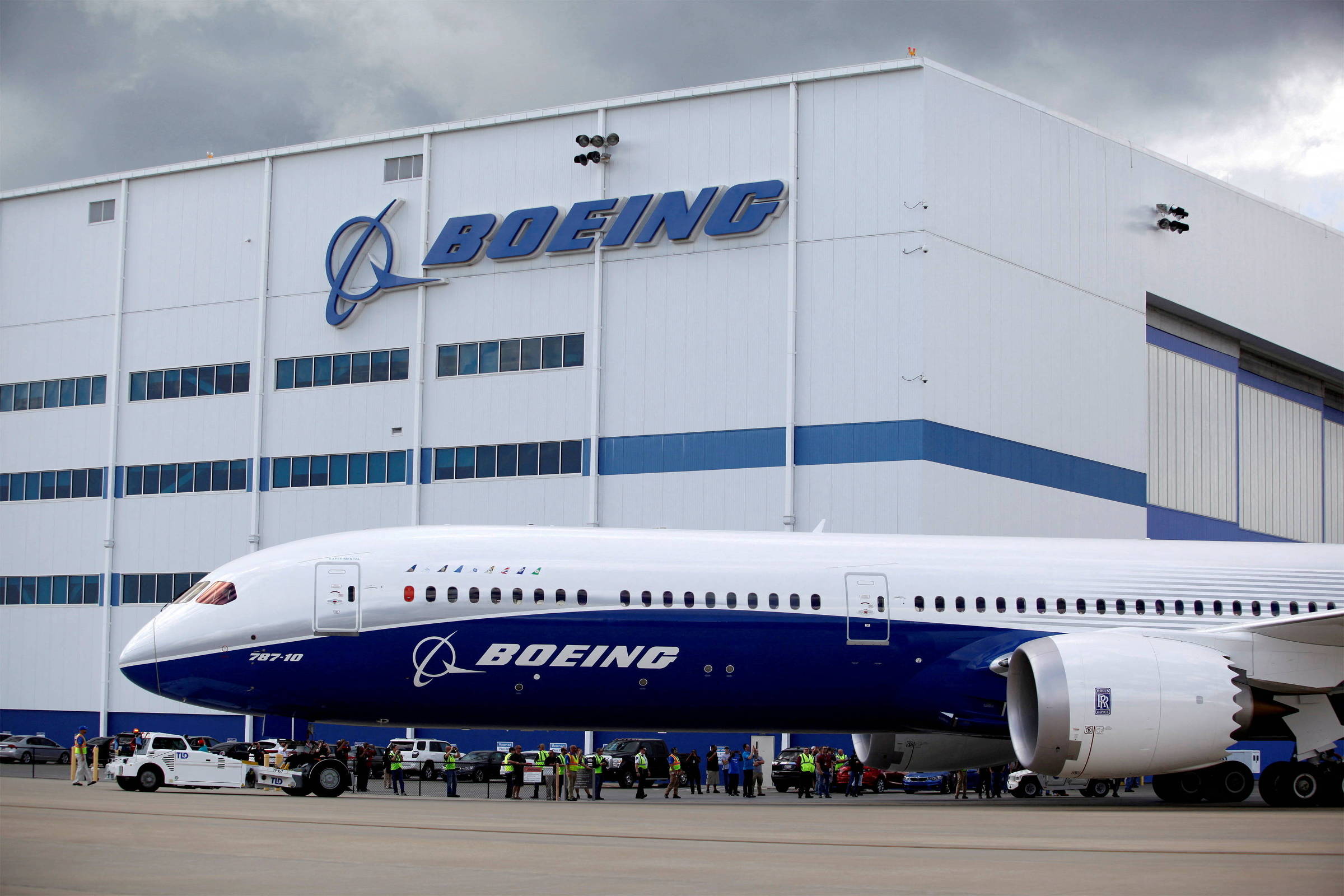 The Abimde (Brazilian Association of Defense and Security Materials Industries) and the Aiab (Association of Aerospace Industries of Brazil) announced this Tuesday (22) the opening of civil proceedings that try to prevent the North American Boeing from hiring highly qualified engineers from the country.

According to a statement from the entities to the press, Boeing promotes a process of “systematic capture and hiring” of engineers from companies that are part of Brazil’s defense industrial base, putting the “survival” of national companies at risk and “threatening national sovereignty “.

The entities cite Embraer, Akaer, Avibras and AEL Sistemas as target companies in the process of hiring professionals by Boeing. The associations did not inform in the communiqué the number of professionals hired by the North American or in what period.

“In decades of existence, the defense industrial base has never faced a situation like the one we are experiencing,” said Julio Shidara, president of Aiab, in a press release.

“There were decades of national collective effort and huge public and private investments. We cannot allow an accelerated degradation as the facts have demonstrated”, he added.

Sought, Boeing did not immediately comment on the matter.

The action was opened at the 3rd Federal Court of São José dos Campos (SP), where factories of some national companies in the sector, such as Embraer, are present.