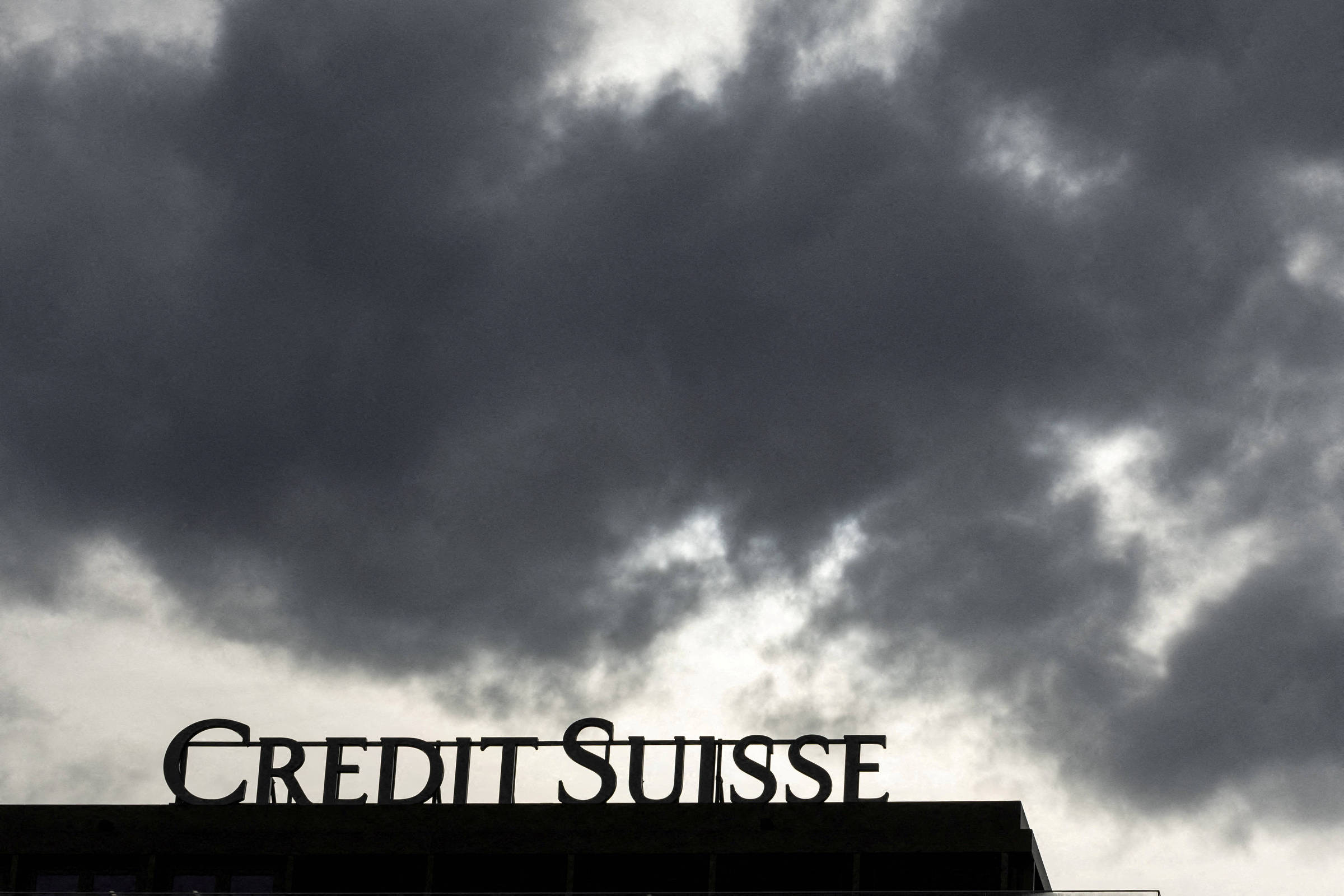 Credit Suisse expects a pre-tax loss of up to 1.5 billion Swiss francs ($1.58 billion) in the fourth quarter, the Swiss bank said on Wednesday, just before its shareholders approved a raise. of capital of US$ 4 billion.

The bank said that the “challenging” economic and market environment had hampered customer activity. In addition, it said that cash outflows increased at the beginning of the fourth quarter.

The warning is the latest setback for Credit Suisse, which had previously forecast a net loss for the last three months of the year, without disclosing figures.

The bank also gave a sobering assessment of the scale of its problems, exacerbated by customers withdrawing savings and investments.

Credit Suisse said there was an outflow equivalent to 6% of the total assets managed by the group at the end of the third quarter. According to the bank, this trend in the wealth management division, which serves wealthy clients, has improved, but has not yet reversed.

As a result, the bank was forced to dip into liquidity buffers, falling below certain minimum regulatory requirements, although it said key liquidity and funding requirements were maintained.

Credit Suisse held an extraordinary general meeting, where it obtained shareholder approval for a capital increase to finance its recovery from the biggest crisis it has faced in its 166-year history.

The bank has been hit by a series of scandals and losses, including a $5.5 billion loss in the case of US investment firm Archegos. Credit Suisse also had to freeze $10 billion in financial assets related to insolvent British company Greensill.

“Investment banking has been impacted by the substantial industry-wide slowdown in capital markets and reduced activity in the sales and trading businesses, exacerbating normal seasonal declines and the group’s relative underperformance,” said Credit Suisse, the second-largest Swiss bank.

Client activity remained subdued in the wealth management and Swiss Bank divisions, a situation that is expected to continue in the coming months, the bank said.

Analysts expressed concern about the outflows, estimated by Bank Vontobel to be around CHF84 billion.

“The huge net outflows in wealth management, Credit Suisse’s core business alongside Swiss Bank, are deeply worrying – all the more so as they have not yet been reversed,” said Andreas Venditti, an analyst at Vontobel.

“Credit Suisse needs to restore confidence as quickly as possible – but that’s easier said than done.”

In late October, Credit Suisse unveiled a plan to cut thousands of jobs and shift its focus from investment banking to wealth management.

“The group continues to execute on the decisive strategic actions detailed on October 27, 2022, to create a simpler, more focused and more stable bank,” it said.

Credit posted a pre-tax loss in the third quarter of 342 million francs.