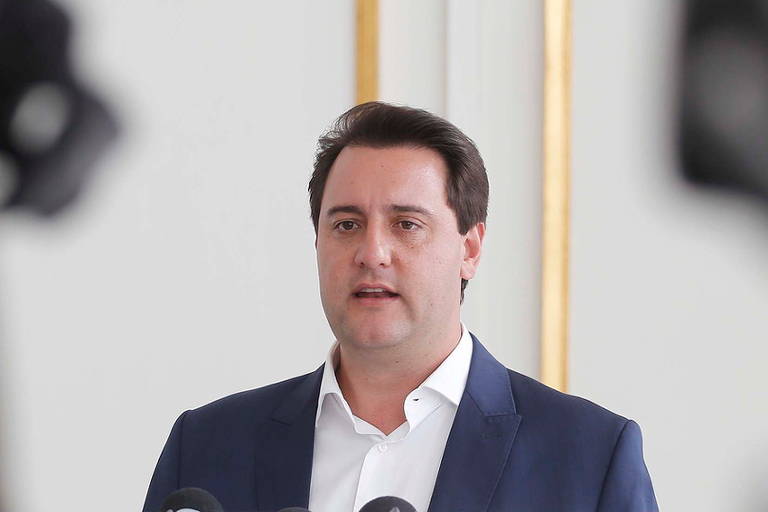 Following the wave of governments that supported Jair Bolsonaro (PL), the re-elected governor of Paraná, Ratinho Junior, sent a draft bill to the Legislative Assembly creating a fund that charges rural producers to encourage investments in infrastructure in the state.

This Tuesday, agribusiness entrepreneurs invaded the Legislative Assembly of Goiás against a similar fund launched by Governor Ronaldo Caiado. Mato Grosso and Mato Grosso do Sul also have similar instruments that burden taxpayers.

If approved, the Fund for the Development of Logistics Infrastructure of the State of Paraná (FDI/PR) –prepared by the State Revenue Service of Paraná– will institute a fee per ton of certain agricultural products in exchange for ICMS deferral by businessmen in the sector. That is, the tax previously paid by the buyer of the goods will be charged to the producer, if he does not make the contribution to the fund.

Transfers of goods from one distribution or processing center to another of the same group are exempt from contributions.

Like Ronaldo Caiado, Ratinho Jr, another Bolsonaro supporter, did not join the group of 11 states that entered the Federal Supreme Court against the reduction of ICMS rates charged on fuel and essential services.

Although they had losses with the collection of tax on fuel, water, electricity and telephone services, these losses have been compensated so far with the increase in collection from other sources.

The expectation is that, from now on, the account will weigh more. Therefore, they decided to launch the funds.

Facebook
Twitter
Pinterest
WhatsApp
Previous article
Bakoyannis for Double Redevelopment: More than 50% in Eleonas will be green
Next article
Law prohibiting abortion after 6 weeks returns to force in Georgia after Justice ruling