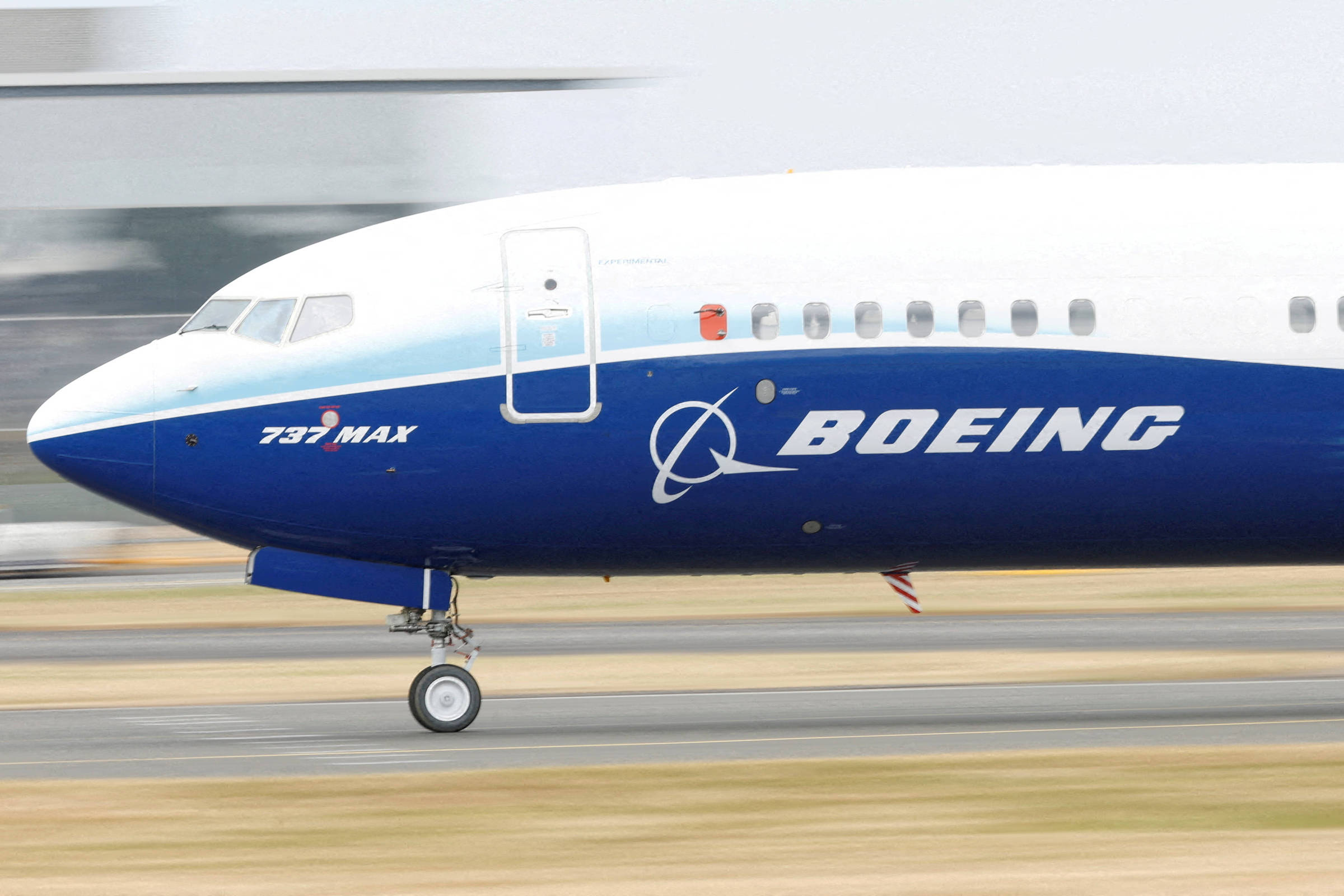 Panel SA: Government is subpoenaed in lawsuit by Brazilian companies against Boeing

Judge Renato Barth Pires, of the 3rd Federal Court of São José dos Campos, summoned the Union, this Wednesday (23), to manifest itself in a lawsuit by Brazilian entities against Boeing for alleged theft of highly qualified engineers. The government will have ten days to indicate whether it intends to join the action against the US company as an interested party.

This Tuesday (22), Abimde (Brazilian Association of Defense and Security Material Industries) and Aiab (Association of Aerospace Industries of Brazil) filed a public civil action against Boeing, accusing the company of attracting professionals to reinforce its ranks .

The associations concentrate the country’s Defense Industrial Base (BID), an organization that brings together companies responsible for innovation and development in the area of ​​Brazilian aerospace defense. Embraer is the main player in the sector, which brings together 1,000 private and state-owned companies.

According to the entities, Boeing would have had access to the engineers’ data during a diligence at Embraer, the target of a joint venture that did not prosper. When consulted, Boeing declined to comment. However, an executive of the group privately stated that free competition governs the market and nothing prevents the company from seeking talent around the world.

The entities claim that this is not an attack on the free market, since removing these professionals from Brazil, seen as a “niche of the niche”, compromises the entire aerospace and defense ecosystem of the country.

The plaintiffs of the action consider that Boeing lost space in the market with the race triggered by SpaceX, owned by billionaire Elon Musk, and Blue Origin, owned by Jeff Bezos, which would explain the sudden interest in Brazilian engineers.

According to sector data, in recent years around 1,600 engineers received advanced qualification to operate in strategic sectors of companies. This training is done at institutes such as ITA and UFSCar.

A previous survey indicates that Boeing withdrew from the Brazilian market at least 200 professionals. The capture of these pictures can generate a mismatch in the sector, which already has a scarce technical workforce.

“It’s not a question of one company or another, but of an entire industrial base that was affected by hiring from Boeing”, Julio Shidara, president of Aiab, told Panel SA.

Facebook
Twitter
Pinterest
WhatsApp
Previous article
Cristiano Ronaldo transformed Portugal and now seeks the apex for the national team
Next article
Cutaneous sepsis caused the death of Erasmo Carlos, but it came from a bigger picture