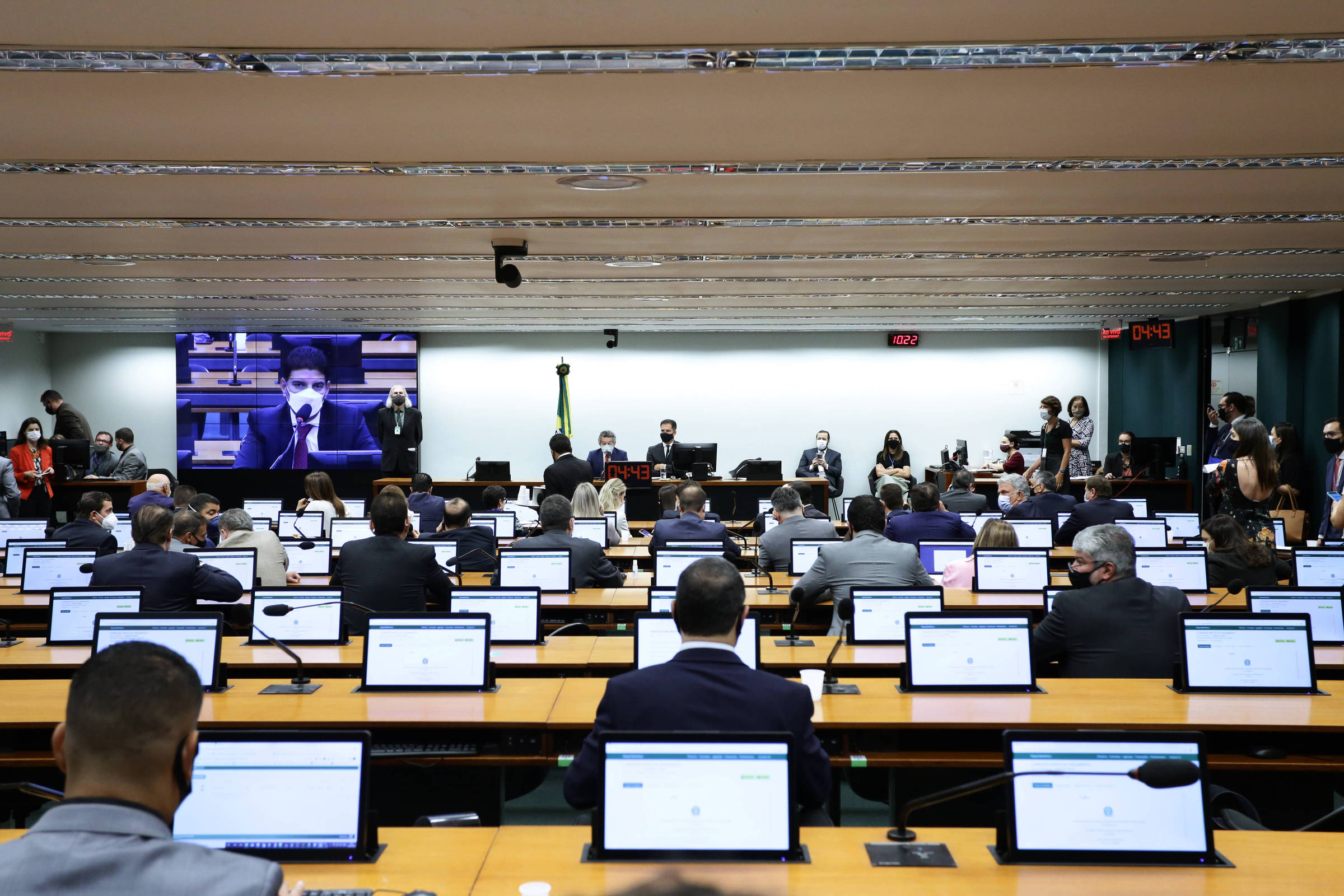 The CMO (Mixed Budget Commission) of the National Congress approved a maneuver that changes the LDO (Budget Guidelines Law) and opens up space in this year’s spending ceiling. Now, the project needs to be voted on in a joint session of Congress.

The change allows you to deduct expenses from the spending cap or change the schedule of mandatory expenses. The leftovers that arise with this change can be redistributed to other expenses.

The space appears in the spending ceiling because the project allows deducting the mandatory expenses committed at the end of a year from the calculation, but with a financial impact at the beginning of the following year. This occurs with the payroll of civil servants and with Social Security benefits.

In the case of wages and benefits, commitment is made in December, but part of the payment only occurs in January, according to the payroll schedule.

The measure is of interest to parliamentarians because it would unlock almost BRL 7.9 billion in rapporteur amendments that currently cannot be used. The Executive, on the other hand, wants its approval because it needs space in the spending ceiling to pay expenses for this year’s ministries.

In the CMO session, only two parliamentarians spoke against the project. Adriana Ventura (Novo-SP) presented a point of order claiming that the project is unconstitutional as it changes the spending ceiling, which is in the Constitution, with a bill.

“They are changing the 2022 LDO to do creative accounting. They are making several exceptions [no teto de gastos]”, said the MP.

For her, the change is being made to “payment of rapporteur’s amendment, purchase of support, and we have to be explicit about that”. “It’s the wrong solution for existing problems, we’re going down the path of the little way again, the do-it-yourself, creative accounting”, she concluded.

Enio Verri (PT-PR) also opposed the project. For him, the additional change in the spending cap shows the importance of Congress reviewing the mechanism. “I am part of the transitional government and we are presenting a PEC (Proposed Amendment to the Constitution) to discuss changing the spending ceiling, the best way would be this”, he pointed out.

The original bill changed only the deadline for opening new credits in the Budget. The changes making room for the spending ceiling came in the report by deputy AJ Albuquerque (PP-CE), from the same party as the mayor, Arthur Lira (PP-AL), who controls most of the rapporteur’s amendments, and the minister of Civil House, Ciro Nogueira.

Facebook
Twitter
Pinterest
WhatsApp
Previous article
Cutaneous sepsis caused the death of Erasmo Carlos, but it came from a bigger picture
Next article
More zebra and rout of Spain; see summary and statistics of the day