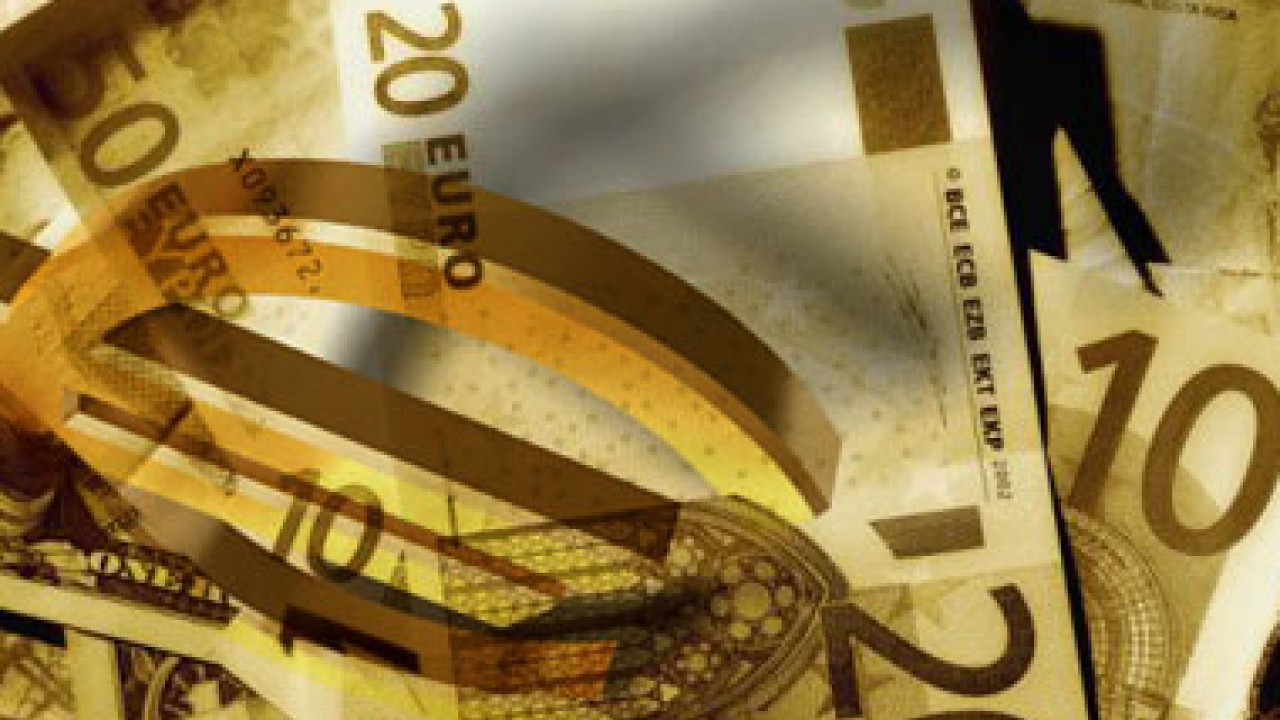 Government intervention window which will ease the burdens of the borrowers was opened by the prime minister from Patras. His order to the financial staff is to exhaust the scope for providing support in consultation with the banks.

learns that the regulation will concern informed loans, that is, those who serve their obligations. In the thoughts of the government it is a measure that will provide the interest rate subsidy, a part of which will be covered by public funds. Less likely is a third BRIDGE program which provides for an installment subsidy.

The ECB has increased its key interest rates by 2 points since July and this cost has of course been passed on to the borrowers. It is typical that the installment of a mortgage loan of €100,000 with an interest rate of 4% in July amounted to €612. In November, after the repeated increases decided by Frankfurt has arrived at €723. That is, a monthly charge of €111 and an annual charge of €1,332. But the interest rate hikes will not stop here. Christine Lagarde has made it clear that interest rate hikes will continue, albeit at a slower pace. And therefore the burdens will also increase.

The Prime Minister’s statement was made a few hours after its publication first post-programmatic supervision report of the Commission, in which Brussels is ringing the bell of the risk of an increase in bad loans. The report notes that the net flow of non-performing loans turned positive again in the second quarter of 2022, while loans that are less than 90 days past due, and therefore not yet classified as red, are increasing. According to the Bank of Greece, they have increased by 25% from €4 billion to €5 billion.

It goes without saying that the deterioration of the economic environment, the Greek economy may not go into recession but the rate of growth will slow down significantly, and the increases in interest rates on floating loans will affect household incomes and possibly increase the flow of bad loans.

In this context, the finance minister called on the banks to become even more flexible in terms of loan arrangements and new grants and to reform their pricing policy. In other words, in addition to loans, to pass interest rate increases on deposits and to reduce commission charges.