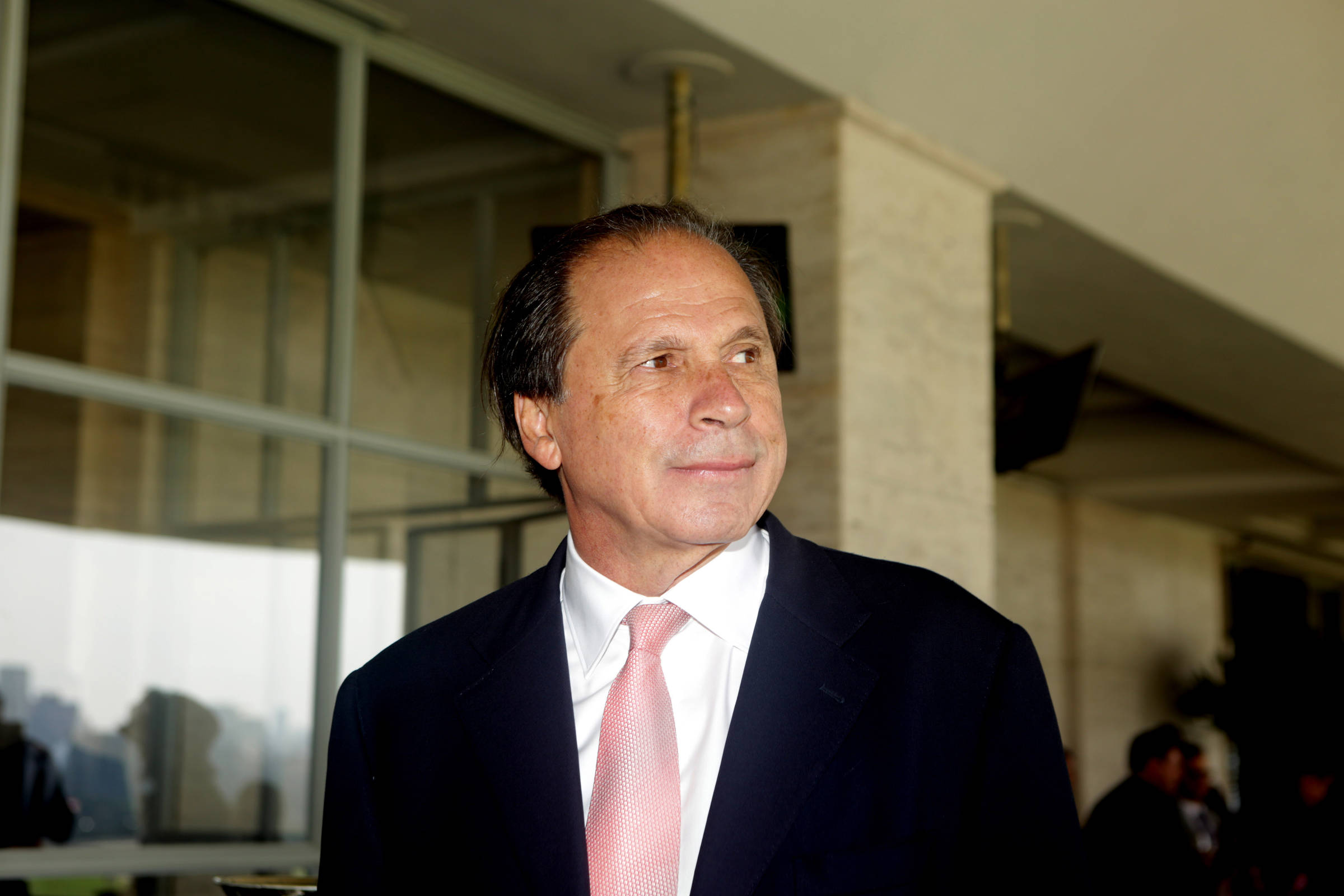 CSN said earlier this Tuesday (22) that its indirect shareholders CFL Participações and Rio Purus signed an agreement to restructure their stakes in the company and end legal disputes.

CSN is controlled by Vicunha Aços –in which Rio Purus and CFL have stakes–, a Steinbruch family vehicle that owns 51.2% of the steel company, according to a regulatory document from the beginning of the month.

Under the new agreement, CFL leaves Vicunha’s structure and will hold its 10.25% stake in CSN through its own subsidiary. Vicunha will be controlled exclusively by Rio Purus, maintaining a 40.99% stake in the steel plant.

In addition to Vicunha, Rio Purus currently holds an additional 3.45% interest in CSN through Rio Iaco, which will be maintained in this manner.

“The subsidiary of CFL and Vicunha Aços, with the intervention and consent of CFL, Rio Purus, and CSN, will enter into a shareholders’ agreement regulating, among other matters, the voting guidelines for the election of CSN’s board of directors,” he said. the CFL in a statement made public by CSN.

The signed agreement involves, among other issues, a preemptive right in favor of Vicunha in the sale of CSN shares held by the CFL subsidiary.

The agreement also includes a rule that prevents the sale of CSN shares held by the CFL subsidiary for nine months (lock up) and that after that period sales will have limited volume.

In addition, the parties agreed to vote in favor at a shareholders’ meeting of a dividend of up to R$2.31 billion to be paid as of December 2, which would be additional to the remuneration of R$1.56 billion approved by the board of directors of CSN on Monday (21). The amount of BRL 2.31 billion already includes BRL 452.2 million approved in April by the meeting.

As part of the agreement, the CFL subsidiary will have to follow Vicunha Aços’ vote or abstain from the election of names for CSN management positions.

The agreement depends on the approval of Cade (Administrative Council for Economic Defense).