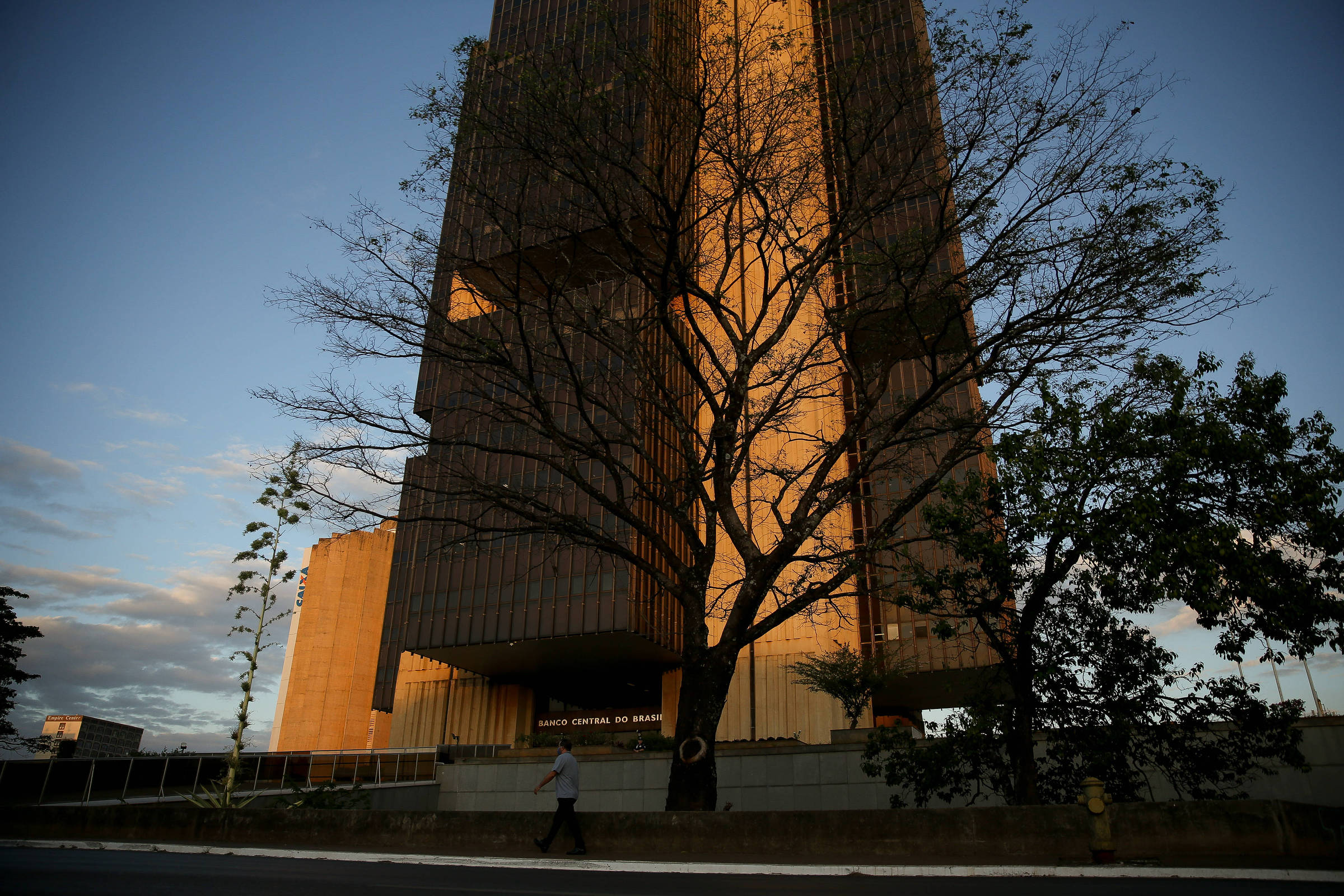 A breach of confidence in the fiscal regime could affect financial stability, warns BC

The Comef (Financial Stability Committee) of the Central Bank warned, in minutes released this Thursday (24), that the increase in public spending and the breakdown of confidence in the fiscal regime could reflect on financial stability, although the system continues to show resilient.

The warning was given by the monetary authority in the midst of expansionist proposals by the elected government Luiz Inácio Lula da Silva (PT), which is negotiating the approval of the PEC (proposed amendment to the Constitution) of the Transition.

The measure is seen by the party as fundamental to guarantee the fulfillment of electoral promises. The PT wants at least R$ 175 billion outside the spending ceiling. In addition to the value approved outside the ceiling, the gap already foreseen for the year is around R$ 63 billion, an amount that will have to be financed by the government, at high interest rates (expectations are that the Selic, today at 13 .75%, remains at this level at least until mid-2023).

“The increase in public spending and uncertainty about the debt trajectory may raise risk premiums and inflation expectations, with repercussions on financial stability through increased asset volatility, the worsening of agents’ ability to pay, and the deterioration in the quality of capital flows,” the Central Bank said in the document.

The monetary authority highlighted the increase in uncertainty in recent weeks and its consequences. “The most severe impact continues to be observed in the scenario of a breakdown of confidence in the fiscal regime,” he said.

In the global environment, the collegiate highlighted that the international financial markets have shown greater sensitivity to fiscal issues, “including in advanced countries”, with an implicit reference to the United Kingdom.

The trigger for the resignation of Liz Truss as Prime Minister was a bold economic program of tax cuts and new aid, to combat the high cost of living and the energy crisis, triggered by the War in Ukraine.

“This environment favors the materialization of extreme scenarios of repricing of financial assets and consequent increase in public and private financing costs, also bringing potential implications for financial stability”, he said.

The committee emphasized the potential impact on emerging economies, such as Brazil. “The combination of high inflation, decelerating activity and high volatility in the markets brings challenges to the communication of monetary, fiscal and macroprudential policies in these countries”, he indicated.

“Transparency, predictability and credibility in the conduct of these policies are essential to mitigate systemic risks”, he continued.

The tone of demand for greater transparency was also part of the speech by the president of the BC, Roberto Campos Neto, on Wednesday (23), during an event promoted by the BlackRock resource manager in São Paulo.

The head of the municipality said that “if you are more transparent and explain better, you can spend more with less cost in terms of credibility”.

“Not explaining very well or not designing the program very well, and having a lot of news at the same time, ends up generating uncertainty that reduces your ability to spend. You obviously can spend more if your explanation of how the debt will converge up front is credible,” he added.

The BC collegiate, which met on November 17, said it was attentive to the evolution of the domestic and international scenarios and remains “prepared to act, minimizing any disproportionate contamination on the prices of local assets”. Comef works to maintain financial stability and prevent the materialization of systemic risk.