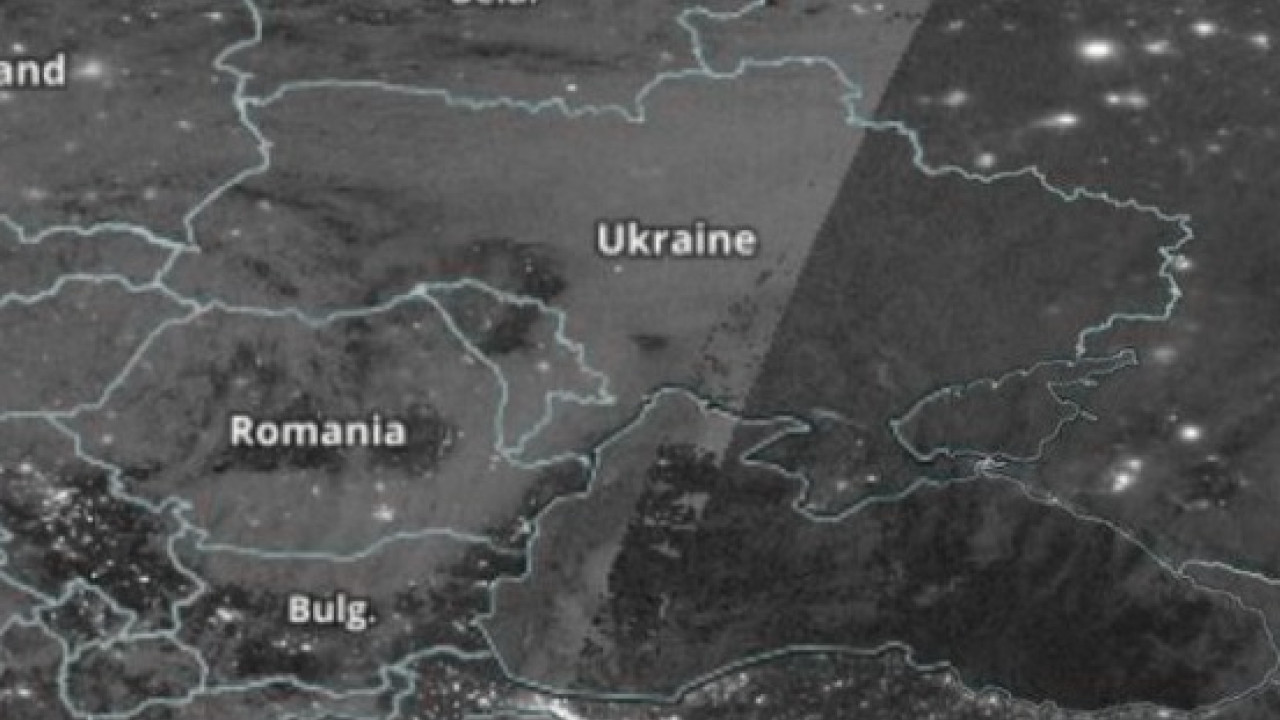 As the satellite image shows, Ukraine is a “black hole” in terms of electricity, compared to the Baltic countries, Greece or Turkey

Almost the entire city has been plunged into darkness Ukrainian territory after the barrage of Russian missile attacks on the country’s energy infrastructure, which also cause significant problems in the water supply.

As the satellite image shows, Ukraine is the “black hole” of Europe in terms of electrification, compared to the Baltic countries, Greece or Turkey, and only impoverished Belarus is so “dark”. We have seen a similar picture in the past only in North Korea due to its poor infrastructure.

Ukraine in the dark after yesterday’s missile attacks on energy infrastructure. pic.twitter.com/HPWrBwj0pw

Ukrainian President Volodymyr Zelensky on Wednesday appealed to the UN Security Council to take action to stop Russian missile attacks on vital energy infrastructure that have plunged many Ukrainian cities back into darkness amid the cold.

He asked the United Nations Security Council to condemn Russian attacks on Ukraine’s energy infrastructure, which is unlikely to happen given that Russia is a permanent member with veto power.

When the mercury drops below zero and tens of millions of people are left without electricity, heat and water, it amounts to a “weapon of mass destruction, obvious crime against humanitysaid the president of Ukraine.

Facebook
Twitter
Pinterest
WhatsApp
Previous article
KYA has been published on the support measures for those affected by the floods in Crete – What is in force
Next article
A breach of confidence in the fiscal regime could affect financial stability, warns BC