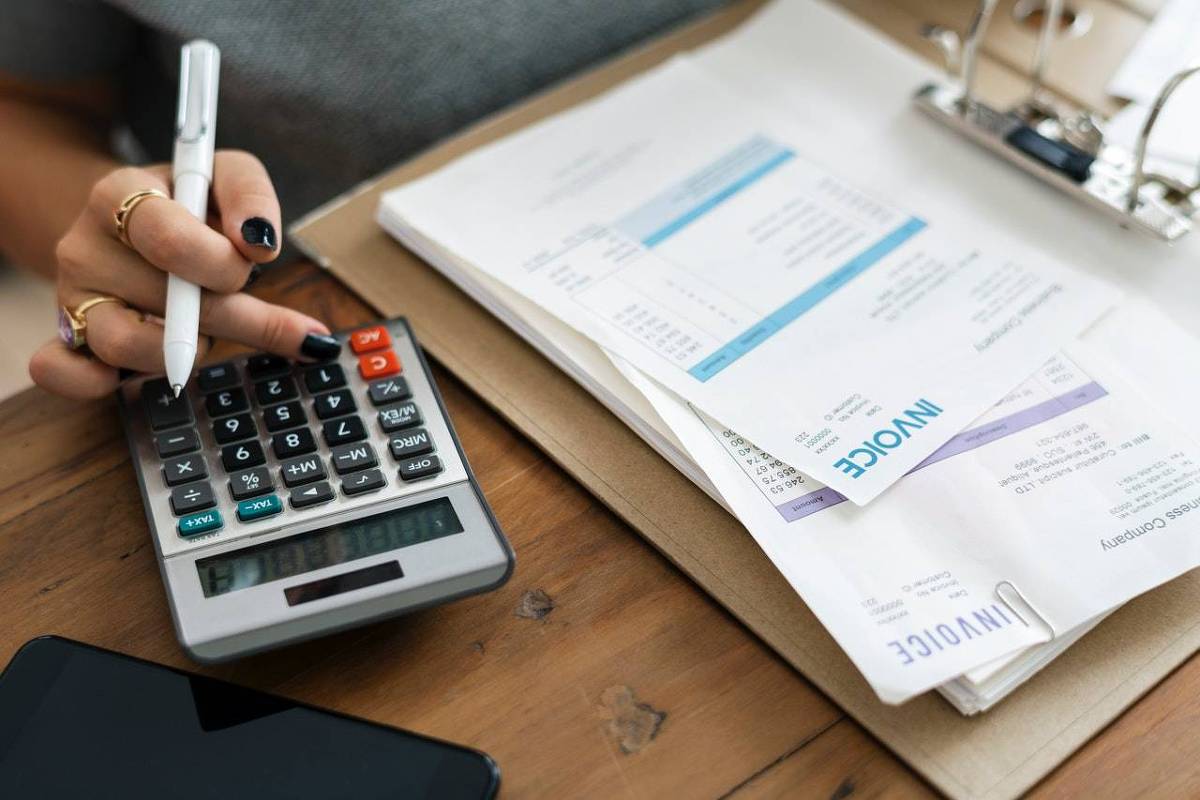 The project that corrects the Simples ceiling (special taxation regime) due to inflation from January stalled in the Chamber of Deputies in the face of resistance from parties such as the MDB and PT, who believe that the issue represents a bomb in the first year of government by Luiz Inacio Lula da Silva.

The text extends the ceiling for gross revenue of the MEI (individual micro-entrepreneur) from BRL 81 thousand to BRL 144,913.41, applying an adjustment based on the IPCA (official inflation index) accumulated in 16 years (when the National Statute of Microenterprises and Small Enterprises).

In addition, it changes other tracks. For micro-enterprises, the limit is increased from R$360,000 to R$869,500 per year. In the case of small companies, it goes from R$ 4.8 million to R$ 8.7 million. The Revenue calculated that the changes could cause an annual loss of BRL 66 billion for the public coffers.

Deputy Marco Bertaiolli (PSD-SP), rapporteur for the text at the CFT (Finance and Taxation Commission), disagrees that the loss of revenue reaches that amount. Despite this, he went on to defend with the plenary rapporteur, Darci de Matos (PSD-SC), the inclusion of an escalation to reduce the resistance manifested by parties against the text.

Instead of updating the Simples ceiling to R$ 8.7 million, Bertaiolli proposes a correction that takes the limit to R$ 6.4 million. The remainder would be negotiated for 2024, for example.

“We have already talked to the Attorney General of the National Treasury that this is very possible and feasible, and does not cause an impact. We can make a step, no problem. As it went many years without updating, we would update now”, he said.

Bertaiolli asked the Revenue to redo the calculations based on this escalation. The waiver estimated by the Tax Authorities increased to R$ 34.4 billion for the Union, states and municipalities.

The deputy says that it is not possible to talk about tax breaks in the case of Simples because, in the LDO (Budget Guidelines Law of 2022), there is a device that prohibits the Revenue from configuring the regime in this way. “It is a differentiated treatment, as recommended by the Federal Constitution. If you cannot, by law, treat Simples as a tax waiver, there is no way to say that updating Simples generates a tax waiver”, he argued.

He defended the vote on the project. “Now in January, the Federal Revenue automatically excludes all micro-companies that exceed the Simples Nacional limit. 380,000 micro-companies are at risk of losing their Simples status.”

President of the FPE (Parliamentary Front for Entrepreneurship), the deputy collected signatures to try to vote on the urgency of the project in the deliberative session on Tuesday.

“We have already reached the minimum number of signatures to file the application requesting the PLP urgent procedure [projeto de lei complementar] that updates the ceiling of Simples”, he said. “Today [terça] We closed the work of unity within the PSD, along with deputies from the other parties that signed, so that we can convince Deputy Arthur Lira, President of the Chamber, to guide the agenda.”

Among the parties that signed are PSDB, PL, União Brasil, Podemos, Solidariedade, Novo, Republicanos, PROS and PSD. “The MDB is against it,” said Bertaiolli.

The opposition to the urgency vote was expressed by the leader of the MDB in the Chamber, Isnaldo Bulhões Jr. (AL), at the base leaders’ lunch. According to participants, he argued that he was afraid that the change would cause loss of revenue to states and municipalities. Lira indicated that he will only guide the request when there is consensus on the subject between the parties.

For Isnaldo, the advancement of a project “close to the bomb agenda” should be left for later. “I think it’s a mistake, within the political reality that we are, to feed the possibility of guiding anything that is close to a bomb agenda. We are in a transition”, he said.

“It is not prudent to appreciate this type of matter at this moment, we are in such a madness of making the Budget exceptional or not”, he added.

According to Bertaiolli, the PT would not have manifested itself on the text. Behind the scenes, parliamentarians of the party advocate that the text be voted on only after the beginning of the next government.

The FNP (National Front of Mayors) is contrary to the proposal that corrects the Simples ceiling in view of the potential loss of revenue for municipalities. For Edvaldo Nogueira, president of the entity, the discussion deserves “a more systematic study”. “In our opinion, it shouldn’t be voted the way it’s going to be voted, quickly,” he said.

Despite the positioning, the mayor of Aracaju (SE) sees room for negotiation. “It is possible to find an intermediate solution, the Front is not against it in any way, but we think that this project, in the way it is being prepared and how it is set, would deserve a discussion because there could be a very large loss of resources especially for cities,” he said.

Sought after, Sebrae said it was waiting for analyzes to position itself and said it needed more elements to issue technical opinions.

Paulo Okamotto, from the group of small companies in the transition team, assessed that the increase in the ceiling could end up being a form of subsidy. “We have to have a political appreciation of what this subsidy means,” he said.

“For the time being, let’s see what proposals are in Parliament, let’s have a discussion, because micro and small companies have tax breaks built into them. We have to know if there is a need”, he pointed out. “Often, people claim to raise the ceiling and, when you look at who is on the ceiling, you realize that there are half a dozen companies. You have to do a more detailed examination.”