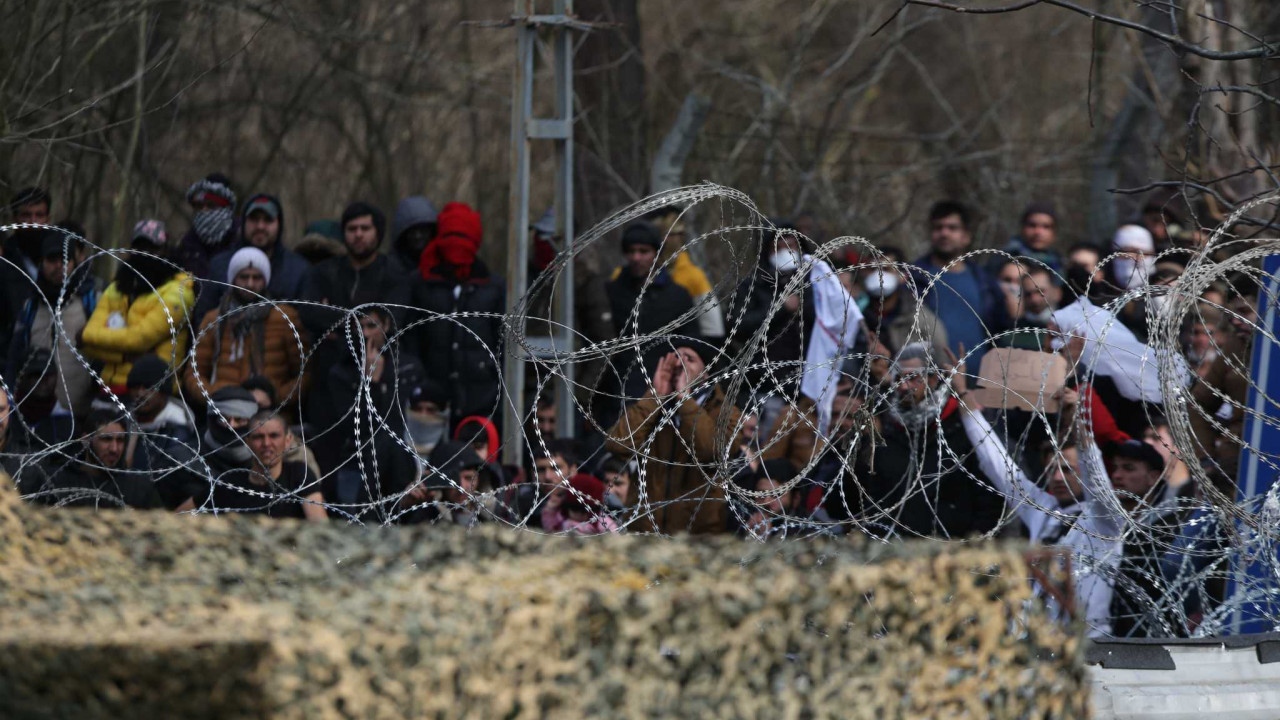 Prosecutorial intervention for the financial activities and also the financial management of European funds by the Non-Governmental Organization Research HumanRights 360 caused by the investigation by the Anti-Money Laundering Authority, in the context of which evidence of mismanagement was identified.

THE Prosecutor’s investigation for the investigation of serious criminal offenses was assigned to Prosecutor Eleni Michalopoulou, by the head of the Athens District Attorney’s Office, Antonis Eleftherianos.

The investigation is aimed at establishing crimes, such as formation of a criminal organization, money laundering, infidelities etc.

The case of this particular NGO, which is subsidized by the European Economic Area, involved the Anti-Money Laundering Authority by order of the head of the honorary prosecutor of the Supreme Court, Charalambos Vourliotis, after information about the financial management of millions of euros. The Authority, which already proceeded to “freeze” accounts involved persons of the NGO and, in the conclusion he drew up, data is recorded according to which executives of the organization have embezzled large sums of money.

In the finding of the Authority describes financial actions that refer to triangular transactions, with the circulation of money through organizations (NGOs) that appear as subsidiaries of the parent organization with final recipients of the money, according to the Authority, specific persons.

The organization operates as a management body for funds from the European Economic Area and in particular Norway for specific programs (EEA Grants with funds from Norway, Iceland and Liechtenstein). The most recent was the one undertaken by HumanRights360 jointly with another NGO, and related to actions on asylum issues of vulnerable refugees which ended in 2021 and was financed with an amount of around 16 million euros.

The organization in question was the one that had “raised” last summer the case with the death of little Maria on Greek soil, as it had claimed, slandering our country internationally for the treatment of refugees. After an investigation, it turned out that neither a five-year-old girl died, nor on Greek soil, with the result that the NGO then publicly apologized.

With regard to the conclusion of the Authority on Money Laundering and the findings of mismanagement, the organization claims in a statement that the information made public “is inaccurate and incorrect” and emphasizes that every year its finances are checked by certified public accountants.

“Reports accompanying the development of our projects are published each year and our Annual Action Report as well as audited financial statements and those of independent chartered accountants are sent to our entire donor base, governmental and non-governmental, and are available on our official website as well as to any other interested party,” the NGO’s announcement emphasizes, among other things.

Facebook
Twitter
Pinterest
WhatsApp
Previous article
Parliament: At the end of next week the bill for the EYP
Next article
Simples project that worsens bills in 2023 crashes with resistance from PT and MDB