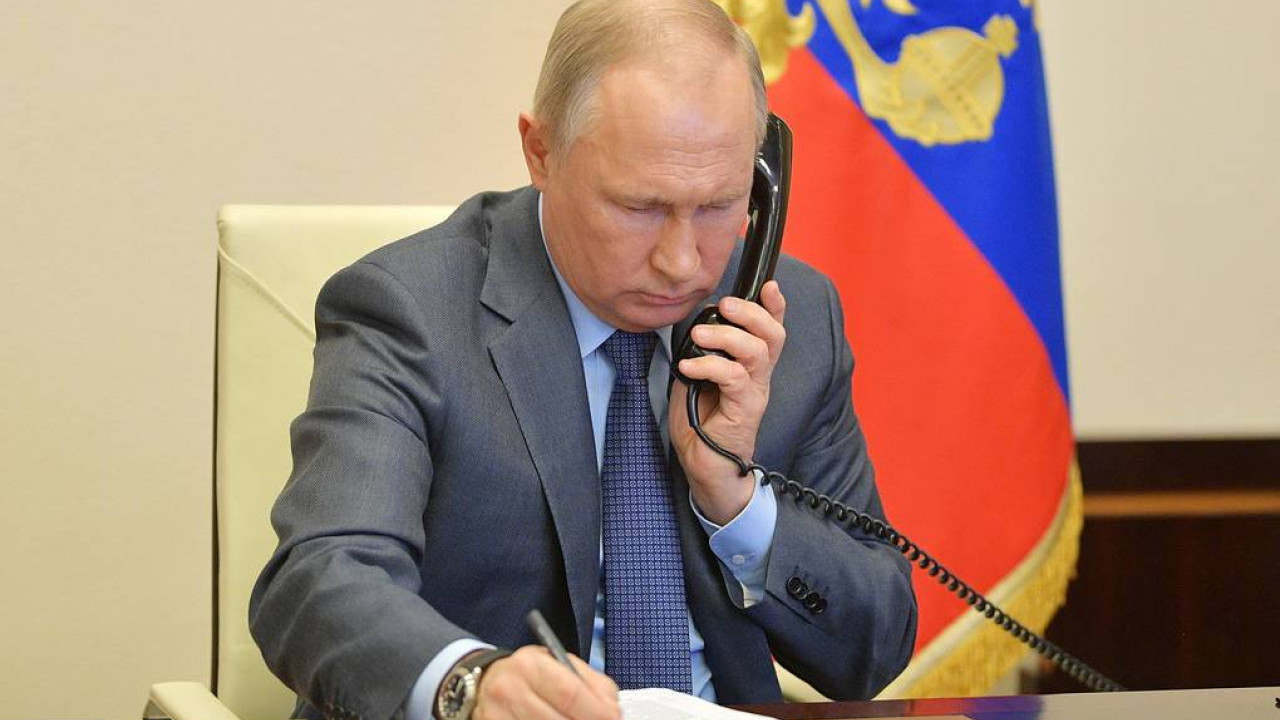 “Such actions are against the principles of trade relations and will likely lead to serious consequences for the international energy market,” Putin said.

Russian President Vladimir Putin warned today that there will be “serious consequences” in the event that a ceiling is placed on the price of Russian oil, at a time when many countries are preparing to announce their decision on this issue.

“Such actions are contrary to the principles of trade relations and will likely lead to serious consequences for the international energy market,” Putin said in a phone call with Iraqi Prime Minister Mohammed Shia al-Sudani.

According to the Kremlin statement, the two leaders discussed “attempts by a number of Western countries to impose restrictions on the price of Russian crude.”

The European Union and the United States have been intensifying their efforts in recent days to reach an agreement on the maximum price of Russian oil they import.

Russia and Iraq are both oil producing countries and participate in OPEC+ which sets production levels with the aim of controlling the prices of black gold globally.

Earlier today, Kremlin spokesman Dmitry Peskov also warned that Russia plans to stop supplying oil and gas to countries that support a cap on the price of Russian oil, but will make a final decision after analyzing all the evidence.