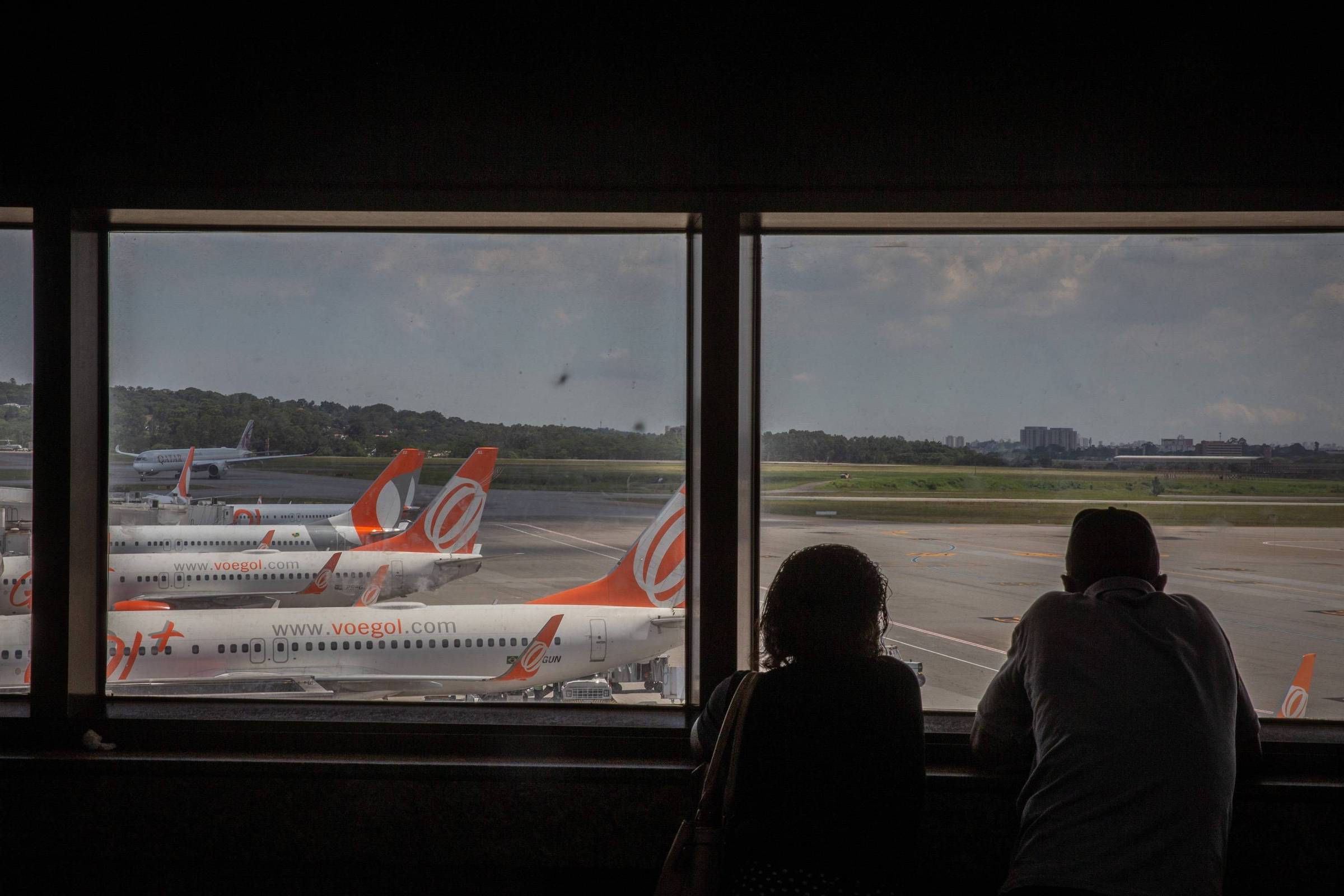 Panel SA: Cade scolds distributors who asked for an agreement on the eve of the trial

After eight years denying irregularities in the control of the aircraft fueling system at Guarulhos Airport, Raízen and Vibra (former BR) approached Cade (Administrative Council for Economic Defense) to negotiate an agreement on the eve of the judgment that resulted in a fine of R$ 150 million to the three distributors.

The airport concessionaire was also fined, but did not file a request for agreement.

The posture of the companies was criticized by the counselor-rapporteur of the case, Luiz Augusto Hoffmann, who suggested that a new fine be applied against the companies for acting in bad faith.

“The fact that the Defendants have remained inert and have not formally expressed any TCC proposal in the records for more than 8 years of investigation, (…) is a posture that flirts with procedural bad faith”, wrote the counselor in dispatch that denies any possibility of agreement with the distributors.

Hoffmann also drew attention to the fact that the companies “held several meetings with the court’s advisors and did not express interest”, nor “did they air the possibility of any agreement” until the eve of the trial, which began in March of this year.

The counselor also assessed that admitting the opening of negotiations for an agreement “at such an advanced stage” would be a reckless measure in terms of competition public policy. For him, they ended up “generating disincentives for economic agents to enter into Leniency Agreements and TCCs [Termos de Cessação de Conduta] in earlier stages of the investigation”.

In view of the stance taken by Raízen and Vibra, in addition to the airport concessionaire, GRU Airport, the advisor stated that it is still “worth reflection” by Cade on the possible application of a device in the Code of Civil Procedure, which provides for the imposition of a fine for the so-called litigation in bad faith.

When contacted, Raízen and Vibra declined to comment. Air BP did not respond at the time of publication of this note. The concessionaire of São Paulo International Airport, in Guarulhos, said that it disagrees with Cade’s understanding and is considering taking “appropriate” measures. The company claims that “it has never practiced discriminatory conduct against any company interested in operating at the airport”.