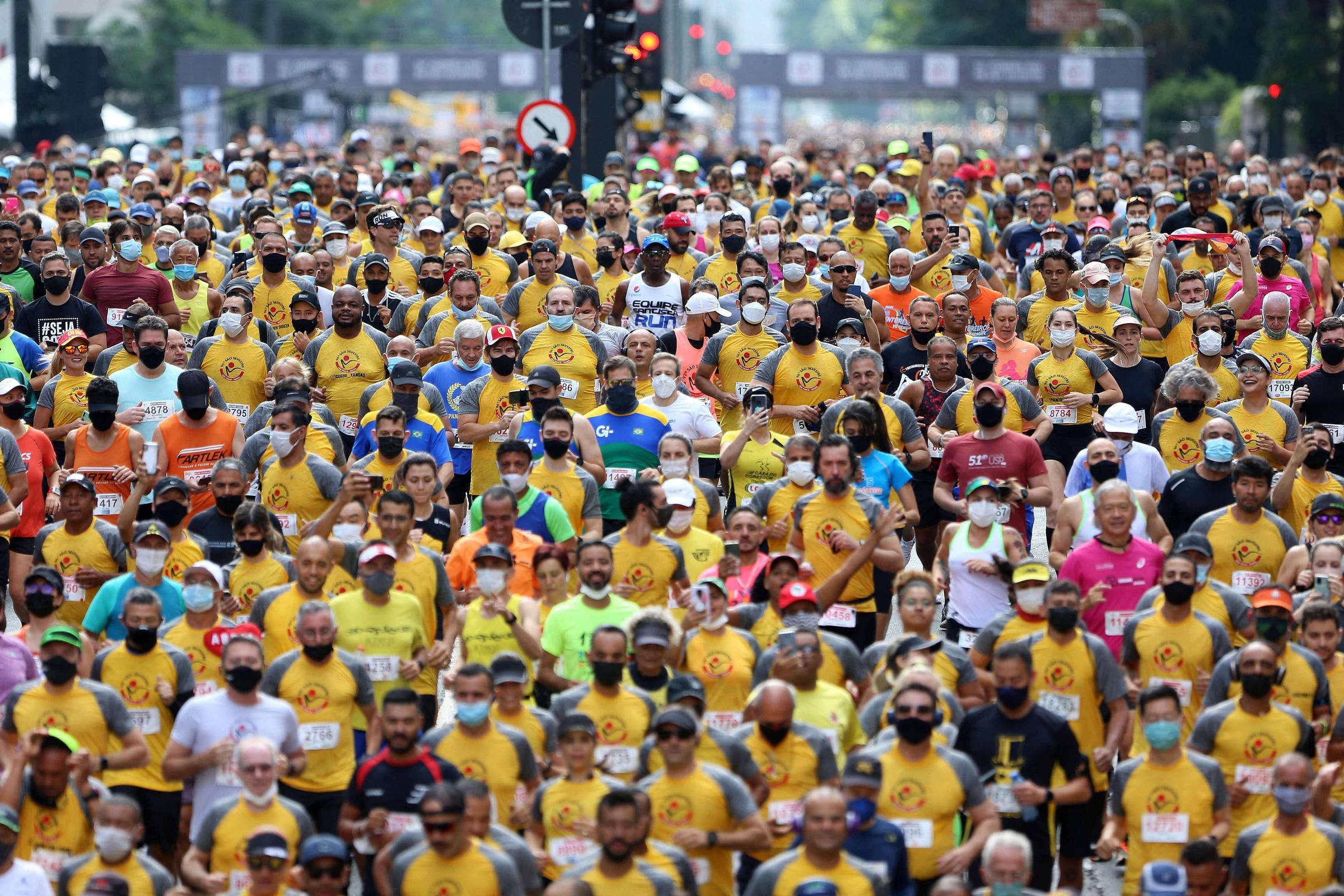 Opinion – Julio Abramczyk: A race with a marathon reputation

Brazil began, with the victory over Serbia, the journey to the sixth World Cup in Qatar.

We now expect national victories in other traditional areas of sport. Like the São Silvestre race on the last day of the year, which the population confuses with a marathon.

In reality, the distance to be covered by those registered in the race is currently 15 km. In the marathon, athletes cover 42.195 km.

The first of the São Silvestre races took place on December 31, 1925, at night. Its route was 8.8 km. 60 athletes signed up, only men, 48 showed up to run and only 37 were considered classified, for having completed the race within three minutes after the arrival of the first place.

For many years, the group of runners left the front area of ​​the then-existing Clube Tietê, running along Avenida Tiradentes and finishing the race in front of the headquarters of the newspaper A Gazeta, sponsor of the event, at Rua Cásper Líbero.

Often the winner arrived at midnight, when the newspaper’s siren was activated, which on weekdays sounded at 12 noon.

This year, the 97th São Silvestre International Race, one of the best-known races in Latin America, will start and finish on Avenida Paulista. The start will be at number 2,000 and the finish at number 900, in front of the Cásper Líbero Building.

Facebook
Twitter
Pinterest
WhatsApp
Previous article
Panel SA: Cade scolds distributors who asked for an agreement on the eve of the trial
Next article
The differences and coincidences of Brazil x Serbia, 4 years later