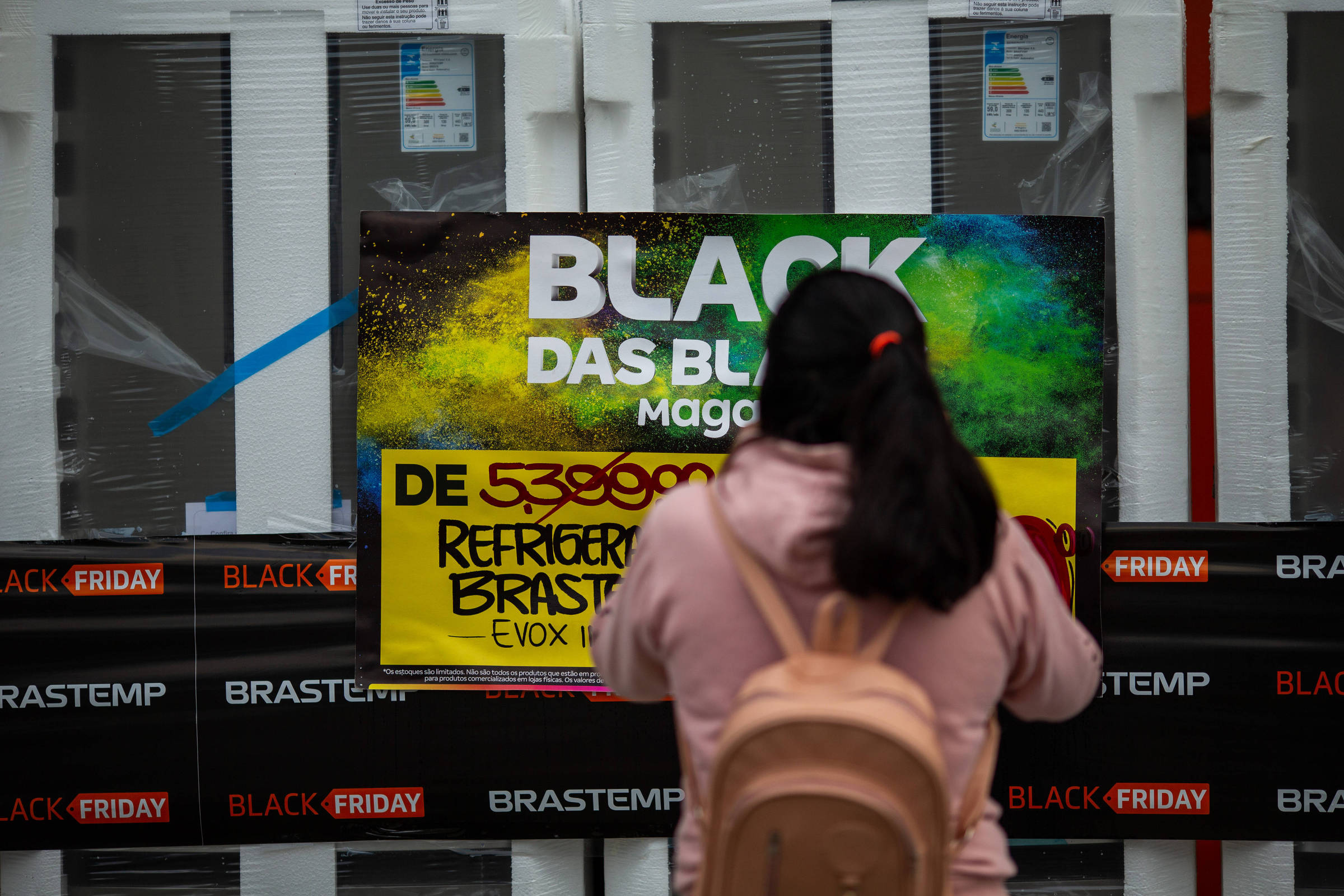 Misleading advertising and late delivery lead complaints from Reclame Aqui users on Black Friday 2022 until the morning of this Friday (25). On the site, one of the most popular for company reputation, the first complaint represents 16.9% of the comments, and the second, 16.6%.

The data refer to the period between 12 pm on Wednesday (23) and 6 am on Friday. The total number of complaints, 5,447, is 4% lower than the same time period last year.

According to the website, the numbers are a thermometer of the level of consumption on that date. So far, purchases may have been impacted by Brazil’s game on Thursday (24).

According to reports from consumers in São Paulo, the website of the retailer Magazine Luiza is being targeted by fraudulent actions. Two consumers informed Reclame Aqui that the search for appliances on sale returned with malicious links.

“I was researching a washing machine, and I found through Google a website that claimed to be ‘Magalu’, with an affordable price, but the website was fake. I didn’t pay attention, because it was so identical to the original that I didn’t suspect. I bought the supposed machine and, after that, I found it strange that nothing had arrived in my email, no message. I did a deeper search and came across other complaints from other people. Do not buy on this site, pay more attention to the details of the site” , says the user.

Products such as watches, jewelry, books and ebooks are the ones that had the most discounts in the hours leading up to the official start of Black Friday, between 4 pm this Thursday and 12 am this Friday.

The platform specializing in discounts points out that, on average over the last three years, the number of offers began to grow from 4 pm on the eve at the main retailers in the country.