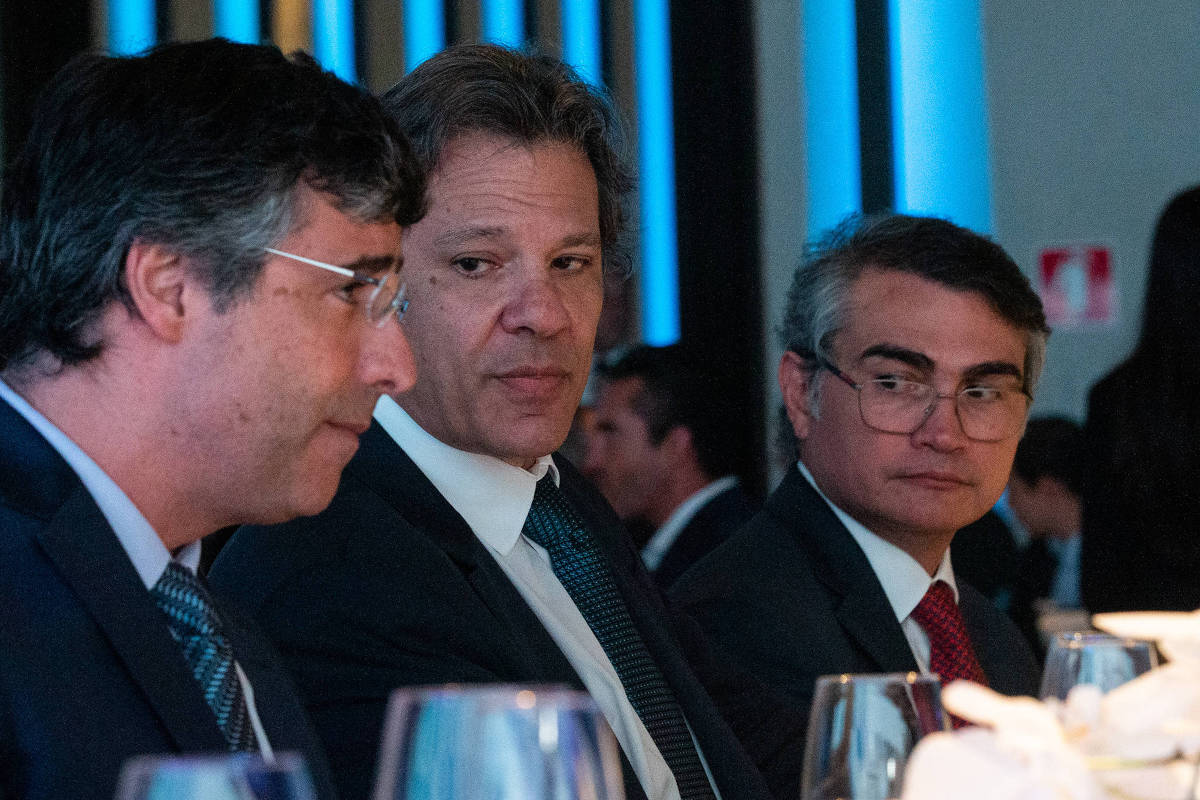 Panel SA: For bankers, Lula will choose one of the PT members at a Febraban lunch to command the Economy

Bankers present at the Febraban (Brazilian Federation of Banks) event this Friday (25th) drew attention to the presence of the main leaders of the PT alongside Isaac Sidney, who heads the entity.

Privately, the Panel SA heard two of those present. The assessment of both, who preside over important financial institutions in the country, was that Lula should choose one of the names present at the event to command the Economy.

Behind the scenes, advisers close to the president-elect claim that the choice of members of the entourage to Febraban would serve as a test.

The petista could not attend because he is recovering from surgery.

Next to the president of Febraban sat Fernando Haddad and, on the other, deputy Alexandre Padilha. The two bankers heard also highlighted Sidney’s proximity to Reinaldo Lopes, one of Lula’s strongmen in the campaign in Minas Gerais – which became the scene of intense dispute between the PT and Jair Bolsonaro (PL).

Haddad attended the event representing Lula. He reaffirmed those present, insistently, according to reports, that he was there in the service of the president-elect and not as a future minister.

Despite the fact that the federation’s leadership assessed the climate of the meeting as peaceful and conciliatory, only Daniella Marques, president of Caixa Econômica, was present. The president of Banco do Brasil, Fausto Ribeiro, –another Bolsonarist– did not attend, nor did he send a representative.