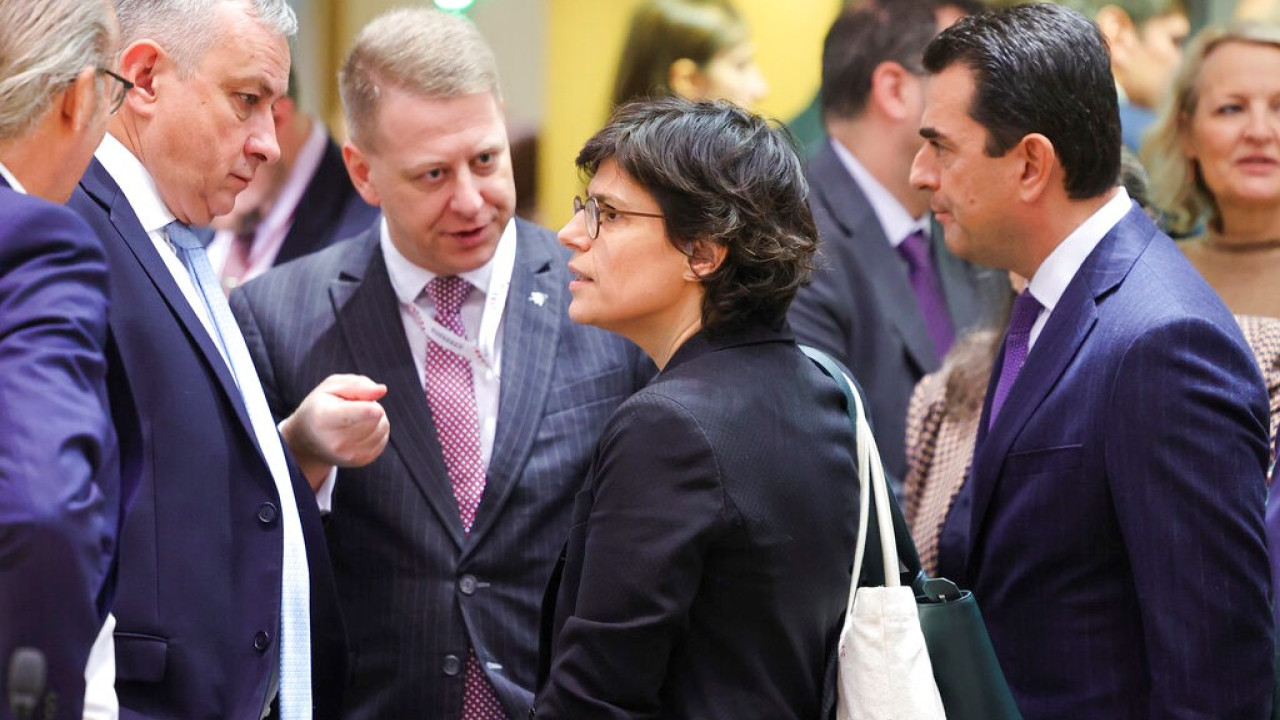 Natural gas – Brussels: On December 13 the decision on the ceiling – The “pros” and the “cons”

“A lot of work will be needed until December 13 to reach an agreement,” said Czech Energy Minister Jozef Sikelá, who chairs the Council.

Nine months after Russia’s invasion of Ukraine sent gas prices skyrocketing, the European Union has yet to decide on a cap that would prevent future price extremes like last August.

Czech Energy Minister Jozef Sikelá, who chairs the Council, appeared modestly optimistic after the meeting that a consensus could be reached on a new proposal at the next Council

He did not, however, give any indication of what basis the new proposal would be based on, noting that a lot of work would be needed until December 13 to reach an agreement.

For her part, the EU Energy Commissioner, Kadri Simpson, avoided answering a question about whether the Commission is willing to present a new proposal. Its main argument was that the Commission took into account the request of the Summit to consider a solution that would limit prices without creating a risk to the security of supplies.

The EU is divided

The dystocia concerns the measure of the ceiling, which has divided the countries into two blocs.

One block, in which Greece takes the lead with Belgium, Spain and Poland, with which a total of 15 countries are drawn up, argues that by imposing the ceiling will avoid the effects of speculation that plague the market and mitigate the high costs that consumers and government budgets have to pay with price subsidies.

The other bloc, dominated by Germany and the Netherlands, sees the cap as a risk smooth supply of the market if its price is lower than what other liquefied gas consuming countries such as Asian countries are willing to pay.

The European Commission, which is responsible for EU law-making, has for months avoided presenting any proposal on the cap. Last Tuesday, after the October Summit had intervened and after the first bloc countries had warned that they would not vote for the other measures in the package it was promoting, the Commission announced a proposal for a cap, the activation of which, however , it would essentially be impossible since to do this the price of natural gas on the Amsterdam Stock Exchange (TTF) would have to be maintained at 275 euros per megawatt hour for a period of two weeks – while today it is close to 120 euros – and in addition the price of LNG was lower by at least 58 euros for 10 days in the same period.

This proposal provoked a reaction from the countries of the first bloc, with the energy minister, Costa Skrekas, stressing that it does not constitute a ceiling and that it is realistic to set it in a price range of 150 to 200 euros, while the energy ministers of Spain and of Poland called it a joke. It is characteristic that with the Commission’s proposal, the ceiling would not have been activated even in August, as prices had then exceeded 275 euros for one week, thus demonstrating the contradiction in relation to its objective.

The reactions were, as expected, taken to the Council of Energy Ministers on Thursday, where there was an extensive discussion and it was decided to postpone the decision until the next Council meeting on 13 December. Although there was agreement on the other two issues of the European Commission’s package – common EU gas supplies and speeding up licensing of renewable energy investments – the whole package was referred for approval to the next session.