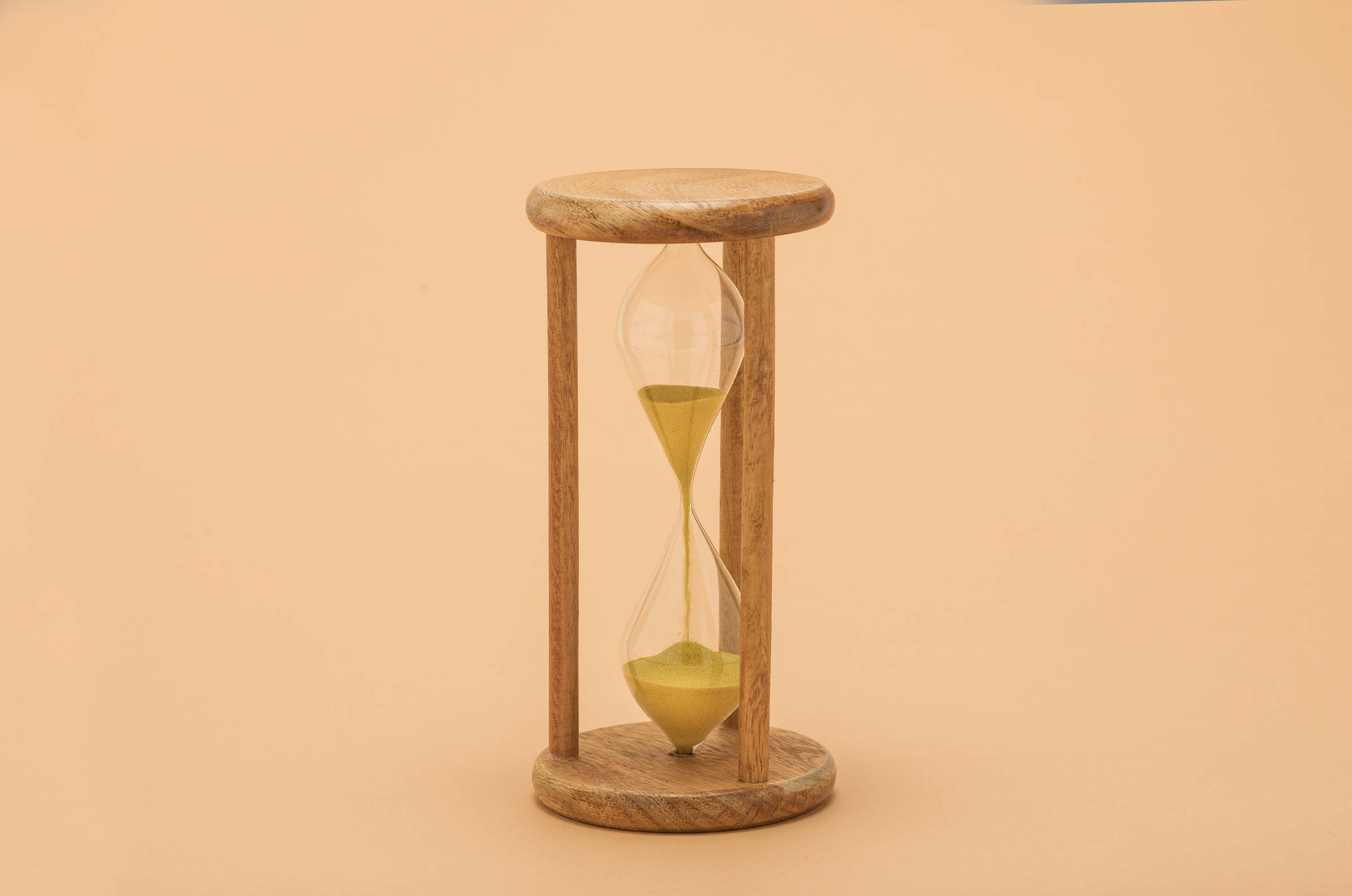 Those who plan to retire at some point come across the acronyms PGBL and VGBL, in addition to facing a set of rules that seem equally confusing to almost everyone. But the private pension alphabet soup becomes more stimulating when its main purpose is considered: paying less taxes.

Another advantage, although less pleasant to think about, is the unbureaucratic transfer of the invested amount to a successor after the holder’s death.

That is why experts recommend including one or more private pension plans in a portfolio, even if the market offers several possibilities that serve the same purpose of long-term investment.

“Pension funds have tax benefits that are characteristic of these products”, says Clara Sodré, an analyst of allocations and funds at XP. “In addition to the ease of succession planning.”

It’s time to pay income tax (or try to pay as little as possible) that understanding a little of the rules and acronyms of these plans makes a difference, according to Sandro Bonfim, president of Fenaprevi’s Committee on Products for Survival (Federação Nacional de Previdência Private and Life).

In the PGBL modality (Free Benefit Generator Plan), he explains, the amount contributed can be deducted from the tax base of the IR (Income Tax) up to the limit of 12% of the gross income of the plan holder.

This advantage does not apply, therefore, to those who make the simplified declaration or who have already exceeded the limit of 12% of rebates.

The frequent recommendation is for the PGBL to be an option for the taxpayer who completes the IR declaration, as the annual deduction, over time, offsets the taxation on the investment.

On the other hand, those who do the simplified option have an advantage when opting for the VGBL (Free Benefit Generator Life). The reason for this is simple: the tax, in this case, is only deducted from income.

As taxation is essential for choosing a pension plan, it is important to assess which of the two taxation systems, progressive or regressive, is the most suitable for the investor’s profile.

In the progressive regime, the tax rate increases to the same extent as the value of the benefit, as does the IR discount on a salary —from 7.5%, from the exemption range of R$ 1,903.98 up to the limit of 27.5%.

When the option is for regressive taxation, the rate becomes lower as the time from application to redemption increases, starting at 35% for when this occurs in up to two years and regressing to 10% for those who start to enjoy the income after ten years.

There is no such exact indication of the taxation system as, for example, the type of taxpayer declaration, simplified or complete, explains Bonfim. Instead, the most important thing is for the investor to observe how long he intends to leave the money invested and the amount of income he plans to receive.

“As a rule, for people with very high incomes, the regressive one is better”, says the expert from Fenaprevi.

Quick access for dependents to the value in the event of the death of the holder is another point to be considered when contracting a plan. Redemption does not depend on carrying out an inventory, unlike what happens with other applications and assets.

In this sense, however, that beneficiary whose profile is suitable for the PGBL may have the advantage of not paying the ITCMD (Tax on Transmission Causa Mortis and Donation).

Pension benefits are not legally classified as inheritance and, therefore, would be exempt from the ITCMD, but only the PGBL is clearly identified in the legislation as a supplementary pension plan. VGBL is more like personal insurance.

This difference in nomenclature created loopholes for some states to apply ITCMD on VGBL plans. Taxpayers have resorted to Justice not to pay the tax.

This does not mean that the VGBL should be disregarded in a long-term investment strategy for retirement or succession, as this is a tax that would be applied on the transfer of any other assets and values.

Whatever the choice, the investment strategy is the key to enjoying the tax advantages.

With proper planning, the rate can be significantly reduced or even non-existent, depending on the time of application, amount of income and age of the beneficiary at the time of redemption, since the IR exemption range is doubled for those who have more than 65 years.

Plans expand yield strategy, but attention to risk is needed

Generally built on a funded system, the supplementary pension plan is calculated based on the individual’s investment capacity over time. Traditionally, this works like a fixed income investment.

In recent years, however, changes in regulation have allowed diversification of investment strategies. Changes that took place in 2015 and 2019, mainly, now allow the allocation of up to 70% in variable income, in addition to 20% in investments abroad, for non-qualified investors (with less than R$ 1 million in investment).

“I’m talking here about an investment structure that already had all the tax benefits that, with regulatory advances and flexibility, these funds now have new vehicles, strategies and classes, such as variable income, which before could not be had” , says Clara Sodré, from XP.

This means that an investor can, through a single pension fund, gain exposure to stocks and debt securities of companies, the Treasury and inflation and interest rates, among other possibilities.

There are, however, changes in management fees. While fixed income funds usually charge between 0.3% and 0.8%, approximately, a hedge fund can charge around 2%.

What is most relevant for investors when choosing what is or is not included in their pension plan is their sensitivity to risks. Anyone who can’t stand the ups and downs of markets such as stocks and foreign exchange should not opt ​​for variable income.

“Investors need to understand the risk profile and composition of the portfolio as a whole before making long-term allocations, which is why we suggest consulting a consultancy to help in this journey”, recommends Sodré.

Facebook
Twitter
Pinterest
WhatsApp
Previous article
Review of the week by Kyriakos Mitsotakis: “Our daily concern is to take another step towards a stronger, modern and fair Greece”
Next article
Trump ‘big-hearted’ on Kanye West: ‘I just helped a man with problems who happens to be black’