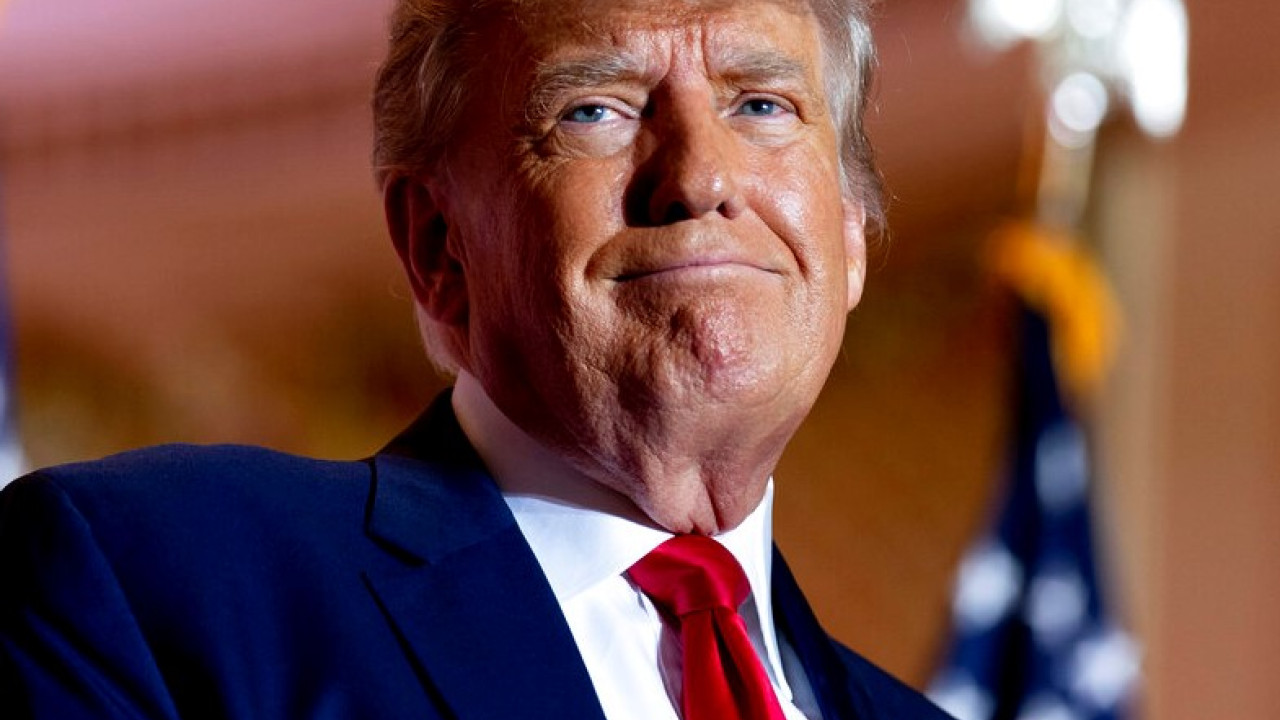 Trump’s response after the uproar and outcry even from his own party, which caused his dinner with the famous rapper and businessman

“A man with serious problems who happens to be black” Donald Trump called Kanye West, after the uproar and outcry even from his own party, which caused his dinner with the famous rapper and businessman.

The 76-year-old Republican former president – and current candidate – dined with “black” West and white nationalist Nick Fuentes at the Mar-a-Lago resort in Florida on Tuesday.

His move to welcome and “bank” two people who are facing international outcry for their anti-Semitic comments and far-right beliefs – caused very strong reactions – even from the White House and the Republicans.

After the uproar Trump posted on his website explaining: “Well, they helped a man in serious trouble – who happens to be the black man Ye (Kanye West) – who’s decimated in his business and pretty much everything else, and who has always been kind to me, allowing his request for a meeting at Mar-a-Lago, alone, to give him much needed advice.’

The former White House occupant also defended himself, saying the dinner was “quick” and “sloppy” and that Kanye West – who recently proposed to Trump that they run together in the 2024 presidential election – and that the latter did not “no anti-Semitic comments.”

The real estate mogul also said the rapper – despite requesting a private meeting – “showed up with three of his friends, who I knew nothing about.” “I didn’t know Nick Fuentes,” he said in another post.

Facebook
Twitter
Pinterest
WhatsApp
Previous article
Calculate how much you need to invest to have an extra income in retirement
Next article
The Voice of Greece: Coaches ready for anything – The voices that bring block!