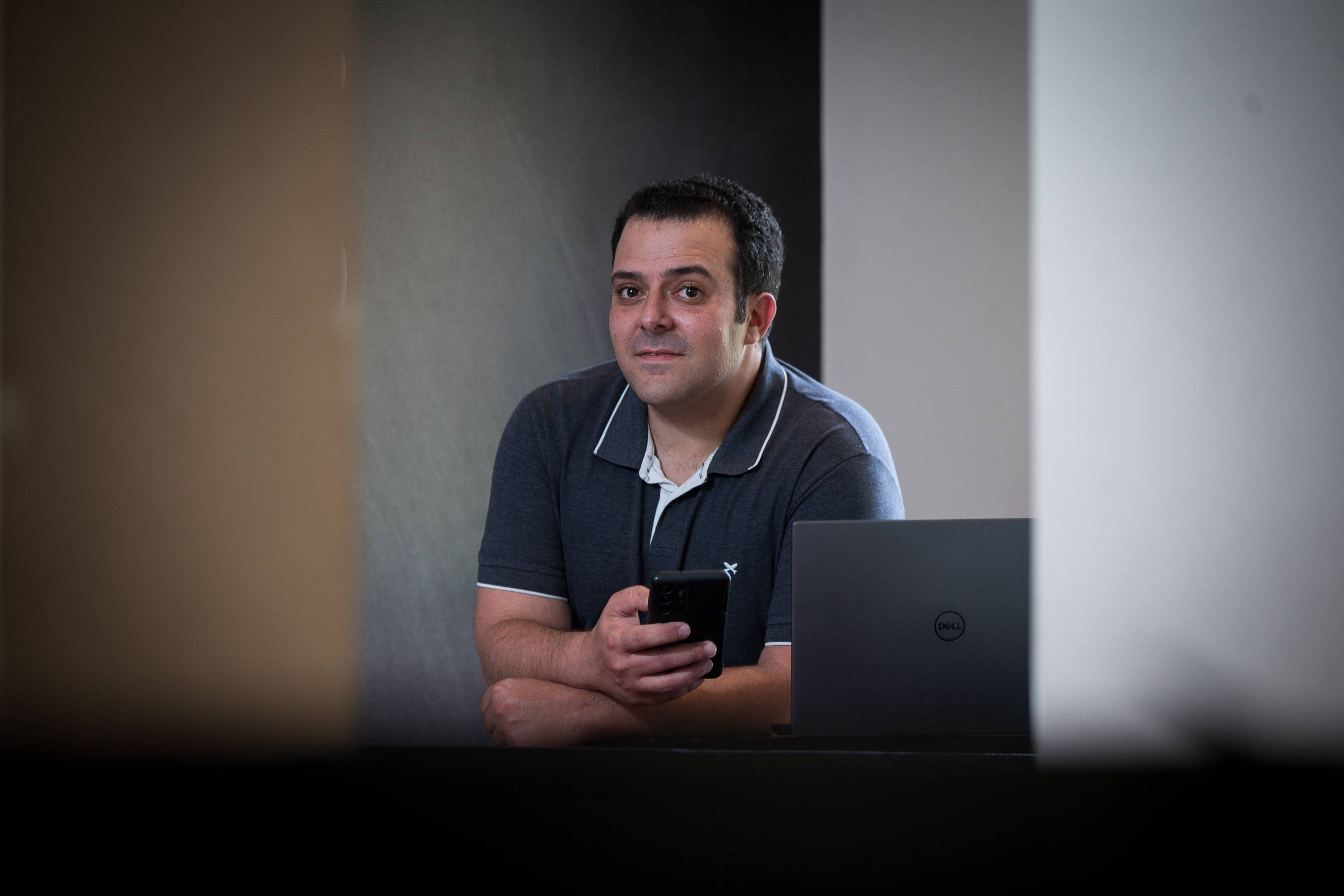 With the tax burden consuming more than 40% of workers’ income, according to the latest survey released by the IBPT (Brazilian Institute of Planning and Taxation), many taxpayers are looking for options to try to reduce the burden of taxes.

Private pensions can be an ally in this process. By making contributions until the end of December, the taxpayer will be able to deduct up to 12% of the gross annual taxable income.

It is worth remembering that gross income is the total amount of income without discounts such as INSS (National Social Security Institute), transport vouchers or meal vouchers, for example.

The benefit is valid only for those who opt for the PGBL (Free Benefit Generator Plan). This model allows the total amount of monthly contributions to the pension fund to be deducted from the Income Tax calculation basis due in the annual adjustment declaration.

David Soares, IOB consultant, points out that the value of the deduction of contributions to the PGBL is also conditioned to the payment of contributions to the general Social Security system or, when applicable, to the specific system of civil servants holding effective positions in the Union, states, the Federal District or municipalities.

“The PGBL is recommended for people who have high incomes and complete their income tax declaration”, warns Leandro Nogueira, partner at BT7 Partners. He says that, if it is more advantageous to send the IR return using the simplified model, the amounts paid cannot be deducted from the tax calculation base.

Under the simplified discount taxation regime, the taxpayer can deduct, without proof, 20% of their annual gross income, up to the limit of R$ 16,754.34. In this case, declared expenses are not used to generate a discount.

Therefore, for a worker who receives more than BRL 83,771.70 annually and annual expenses (such as health plans, school fees, social security contributions, dependents, among others) exceed BRL 16,754.34, it will be more advantageous to opt for the deductions legal, that is, by the complete model.

In fact, the tax benefit can save your pocket, says Laura Palhares, head of Pensions at Alta Vista Investimentos.

Considering the annual income of BRL 148 thousand and the 12% deduction of the PGBL, the taxable base drops to BRL 121 thousand.

“Without the PGBL, this taxpayer would have no amount to refund, but, with PGBL, that same worker would be entitled to R$ 4,884 in refunds, making a simple calculation, without taking into account health, dependents or education expenses.”

Engineer Paulo Pastore, 38, says so. He started investing in private pension about ten years ago thinking about a future reserve. As he didn’t have many options to make rebates on the IR, he decided to choose the PGBL to guarantee the limit of 12% of deduction.

“Before adopting this strategy, I entered the salary and always had tax to pay. Now, I invest more in private pension within this 12% limit and it ends up generating refunds”, he says.

Financial educator Tay Rodrigues considers that the PGBL is indicated for workers with an income of more than R$ 80,000 in the year, who are going to leave their pension money invested in the long term and who make the complete declaration of the Income Tax.

Experts warn that the longer the resources are invested in private pensions, the lower the Income Tax to be paid, if the taxpayer opts for the so-called regressive table – which provides for the reduction of the rate according to the term of the investment.

Keeping the amounts invested for more than ten years, for example, guarantees that the IR rate is 10% on top of the allocated amount and profitability. But if the investor keeps the amounts in the pension plan for up to two years, the rate rises to 35%.

“It’s really worth taking the plan for longer, because in the end you’ll pay a lot less”, says Tay Rodrigues.

If the investor intends to withdraw the amounts in a shorter period, the progressive table is the most indicated. The rate, in this case, will depend on the calculation base and the portion subject to deduction.

According to Soares, the choice for the type of taxation is made when contracting the investment and cannot be changed.

The taxpayer may opt for exclusive taxation at source. In this case, the tax paid, at a rate of 15% regardless of the accrual period, cannot be offset in the declaration.

“Investors need to see where they will be in a few years to choose the form of taxation, whether it be a regressive table – the longer the investment is left, the lower the tax rate – or progressive, which is related to the reporting adjustment for that year” , says Pedro Ricco, CEO of Delta.

When choosing the type of pension, the investor should know that the PGBL taxes on the total redemption value, and the VGBL taxes only on income.

Facebook
Twitter
Pinterest
WhatsApp
Previous article
Review of the week by Kyriakos Mitsotakis: “Our daily concern is to take another step towards a stronger, modern and fair Greece”
Next article
Trump ‘big-hearted’ on Kanye West: ‘I just helped a man with problems who happens to be black’