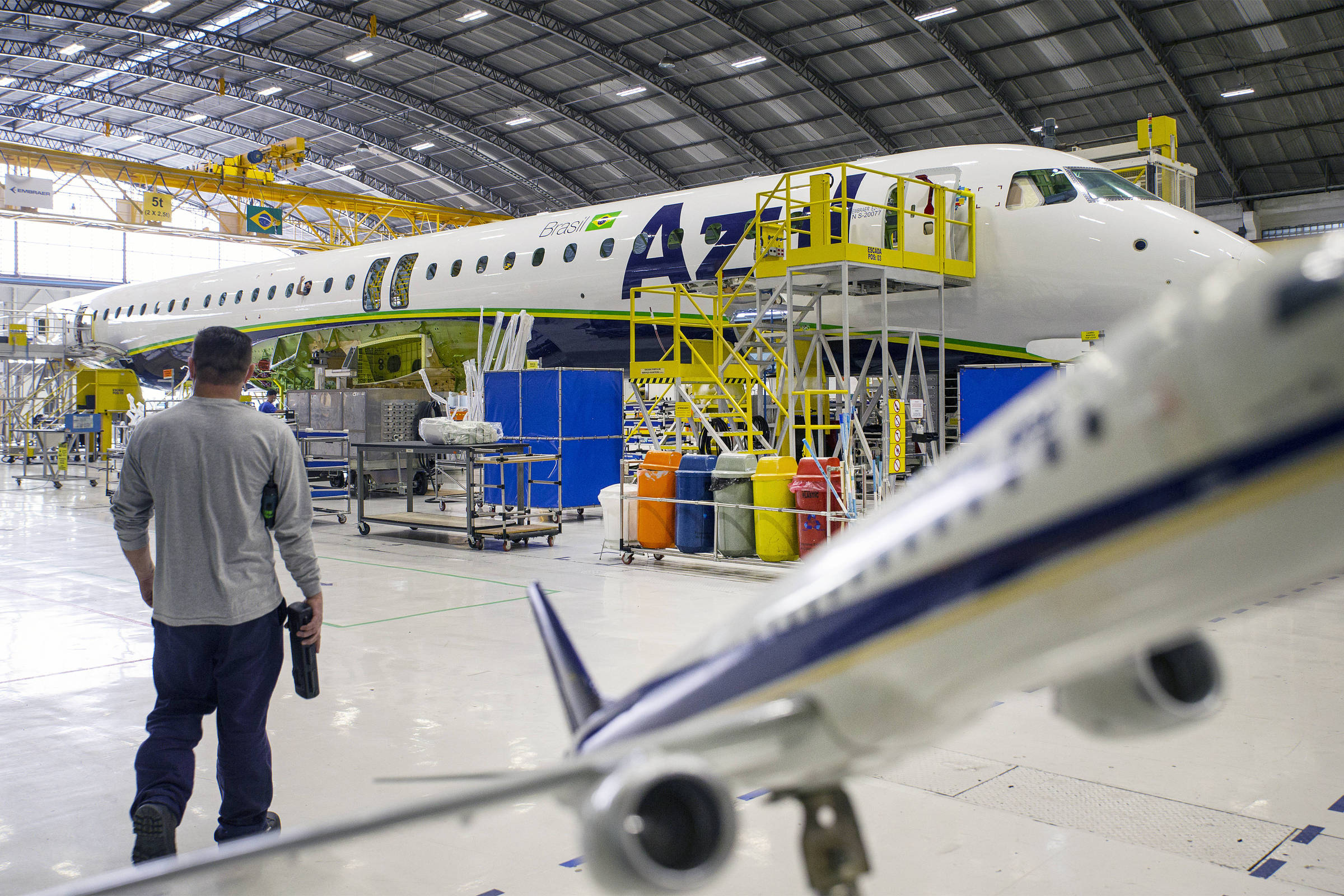 Panel SA: Azul consolidates its leadership in the Brazilian market

After Gol led the way between January and April of this year, Azul managed to consolidate its leadership in the year, in number of passengers, according to projections by technicians from the Secretariat of Civil Aviation.

In the accumulated until October, Azul had 21.9 million paid passengers, against 21.8 million of Latam, second place.

Between January and April of this year, Gol appeared as leader. In May, Azul overtook its competitor and has been at the top ever since.

Part of the explanation for these Azul numbers comes from the strategy adopted by the company, which has been betting on operations at less busy airports, in locations in the interior.

Azul operated commercial flights at 103 airports this year – 71% more than Gol, which operated flights at 60 airports, almost the same number as Latam (59).

If we consider Azul Conecta, a group company dedicated to operations at smaller airports, the number of bases covered by the company rises to 243.

The most relevant move for this turnaround, according to the secretariat technicians, was the allocation of Congonhas slots to Azul, which now has around 80 slots for the next season to serve new markets, such as Brasília, from the airport. in Sao Paulo.