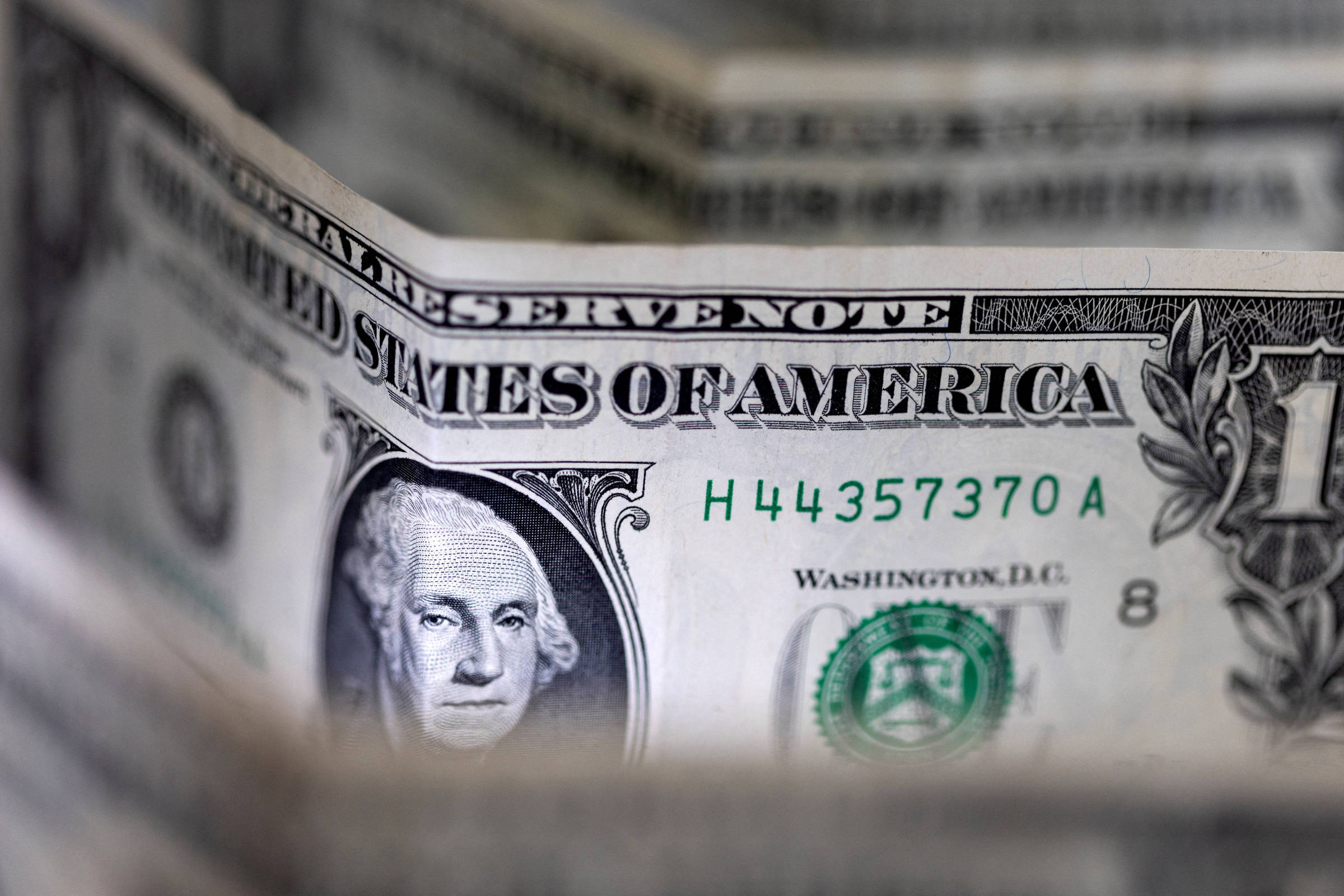 The dollar opened this Monday (28) lower against the real, accompanying the foreign market in a session that should have reduced volumes due to the game of the Brazilian soccer team in the World Cup, with investors still attentive to the negotiations of extra spending by the elected government of Luiz Inacio Lula da Silva.

On Friday (25), the meeting of Fernando Haddad, quoted for the post of finance minister, with the presidents of the big Brazilian banks provoked pessimistic reactions among investors.

Financiers sought clues about fiscal policy at the event. The former mayor of São Paulo, however, addressed his comments to the need to prioritize tax reform in 2023. The event also reinforced the expectation that Haddad, who is not the market’s favorite to lead the economy, will occupy this post.

On the Brazilian Stock Exchange, the Ibovespa parameter index fell 2.55%, to 108,976 points. In the accumulated result for the week, there was a slight rise of 0.10%.

In the future interest market in Brazil, the annual rate of DI contracts (interbank deposits) for 2024 rose from 14.31% to 14.44%, after having retreated the day before.

In the field of finance, there is a preference for names historically committed to reducing fiscal risk, that is, with greater control of public spending, which in the sector’s assessment can reduce inflation and interest rates, creating more favorable conditions for attracting investors to the country.

Liberal economist Persio Arida, who is on Lula’s transition team, is one of the market’s favorites to lead the area. Arida, however, said Friday night that he has no intention of taking public office again.