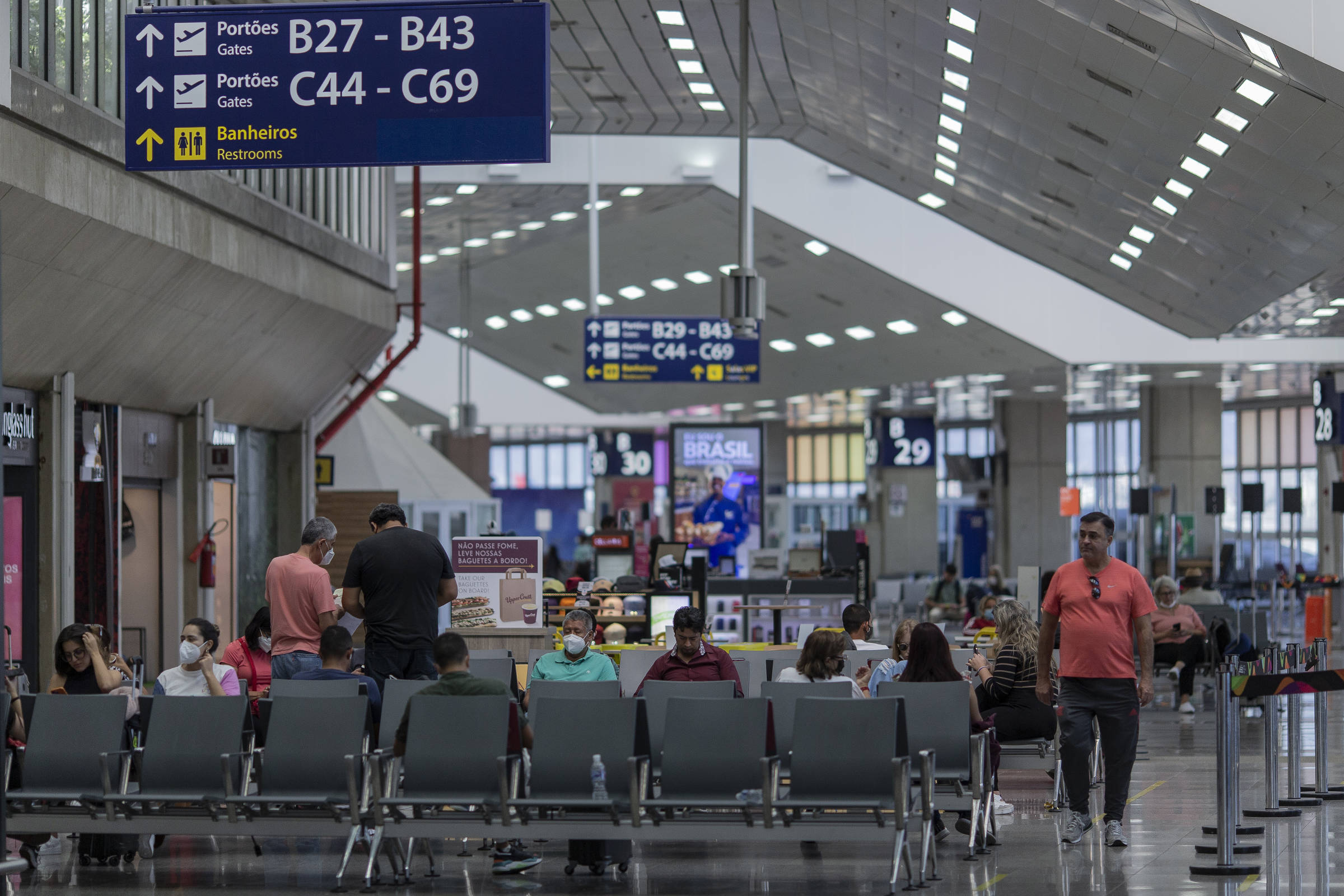 Panel SA: Lula asks for suspension of the privatization of Santos Dumont and Galeão

The Ministry of Infrastructure paralyzed the process of privatization of the Rio de Janeiro airports of Santos Dumont and Galeão at the request of the elected government. Both are registered in the PND (National Privatization Plan) to be auctioned together next year.

According to reports, the election should appear in the report of the transition group, coordinated by Miriam Belchior. As a result, the Secretariat of Civil Aviation decided to suspend studies for the concession.

As a result, the Ministry’s Civil Aviation Secretariat decided to suspend privatization studies until the arrival of the new government.

Technicians involved in the processes say that Galeão will deliver the airport’s database this week – a step that was missing for the three teams of consultants hired to kick off the creation of the concession model. The studies will now be stopped awaiting the decision of Lula’s team.

As a result of the freezing of projects, the Secretariat of Aviation had to extend the term of the lease and services contracts at Santos Dumont airport so that Infraero –today the site’s administrator– can close, renew or close new contracts with restaurants, car rental companies, among others. stores, in addition to advertising.

As they were registered in the PND, the contracts had a term of three years, already foreseeing that the concession would take place in the next year. With the PT’s request, it was necessary to extend these contracts for another two years.