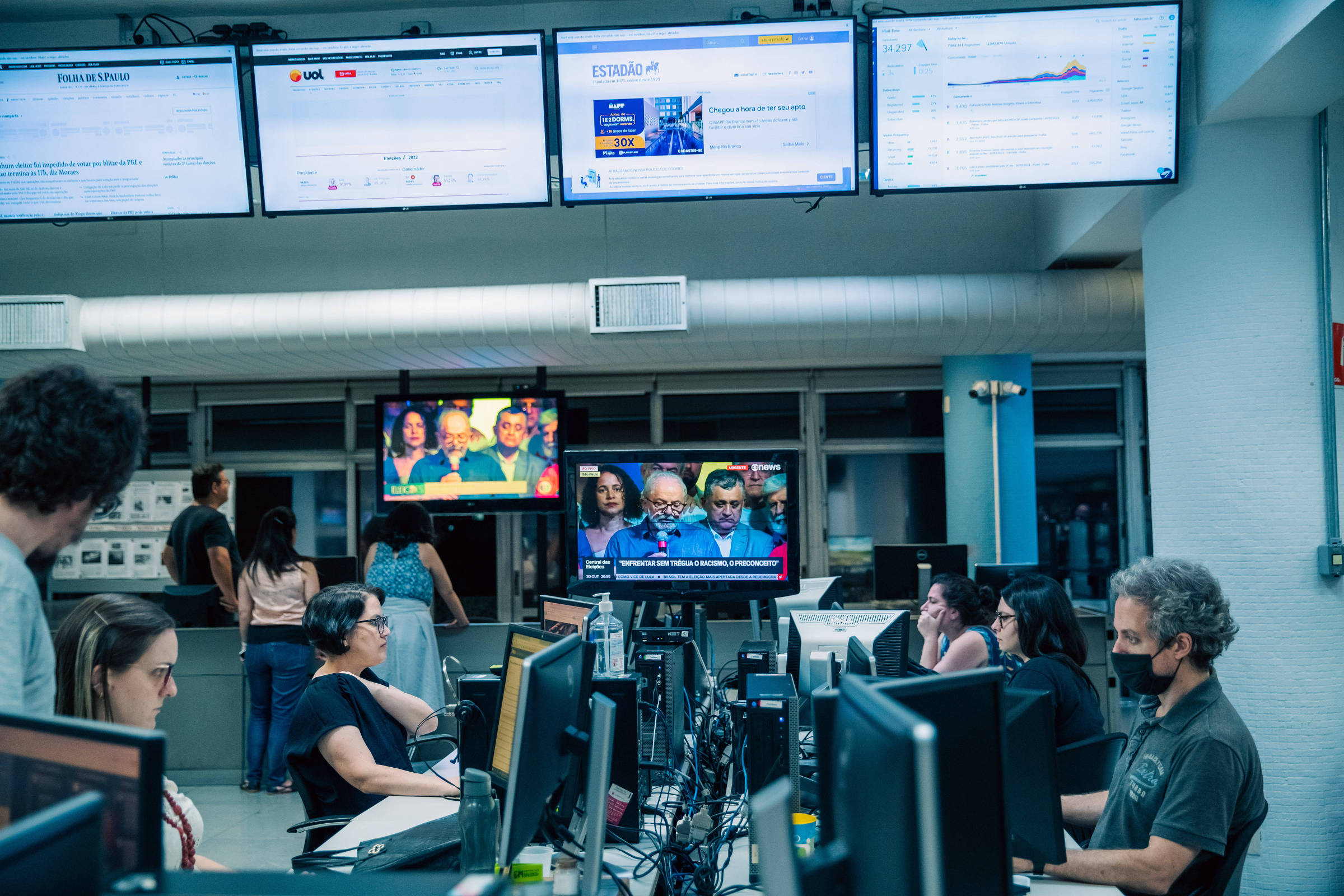 The report of Sheet “Guedes’ Plan provides for a minimum wage and retirement without correction for past inflation”, by Idiana Tomazelli and Julianna Sofia, won the Economy and Business category of the IREE Journalism award.

The text revealed, days before the second round of elections, a plan by the Minister of Economy, Paulo Guedes, to reformulate the spending ceiling and curb the growth of expenses in the event of President Jair Bolsonaro’s (PL) re-election.

One of the main measures for fiscal containment would be the de-indexation of the minimum wage and INSS (National Social Security Institute) benefits, with the possibility of correction below inflation.

Besides the Sheetthe newspaper O Estado de S.Paulo won the IREE award, in the main category with the series of reports on suspicions of misappropriation of resources at the MEC (Ministry of Education), and the Metrópoles portal, in the category of Politics, with the report that revealed accusations by Caixa Econômica Federal employees against Pedro Guimarães, then president of the institution, for sexual harassment.

Three other reports received honorable mention in the award, among them the text “Member of the PCC bought a rifle with authorization from the Army”, by the journalist of Sheet Rachel Lopez.

Also part of the list is a report by Juliana Dal Piva and Thiago Herdy that revealed 51 properties purchased in cash by the Bolsonaro family; and “Rondônia devastated”, published by Elaíze Farias, Fabio Pontes and Karla do Val on the Amazônia Real website.

The winners were chosen by the judging committee formed by journalists Eliane Trindade, who is editor of SheetJoão Gabriel de Lima, Leandra Peres, Monica Weinberg and Pedro Dias Leite.