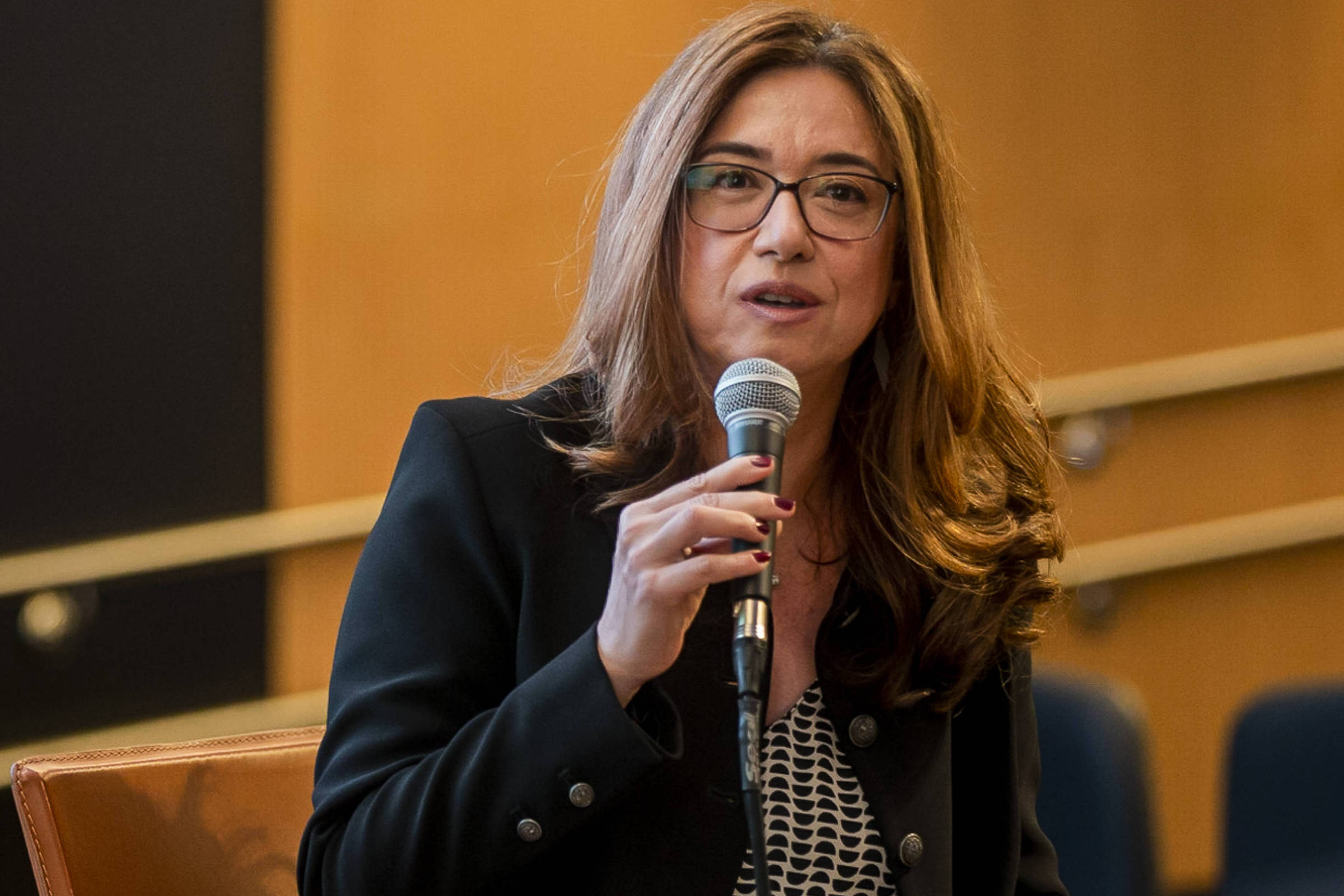 THE Sheet is one of the winners of the 2nd Einstein +Admirados Award from the Health, Science and Well-being Press. The newspaper was awarded in the printed vehicle category, the special reporter Cláudia Collucci, elected the +Admired Health Journalist of 2022, and the doctor Drauzio Varella, chosen as +Admired Columnist.

The award, promoted by Hospital Israelita Albert Einstein, took place this Wednesday (30) and paid tribute to journalists and communication vehicles chosen in two rounds of voting.

“The competition was great. I was happy not only for myself, but for all of us, for the Sheet“, celebrates Collucci.

For the journalist, coverage of health-related issues has undergone profound changes in recent years. There was, for example, a large increase in the production of scientific articles, requiring professionals to choose which topics they will direct their efforts to.

Another transformation was the loss of confidence in official sources, as occurred with the Ministry of Health at the beginning of the pandemic, leading to the emergence of the consortium of press vehicles.