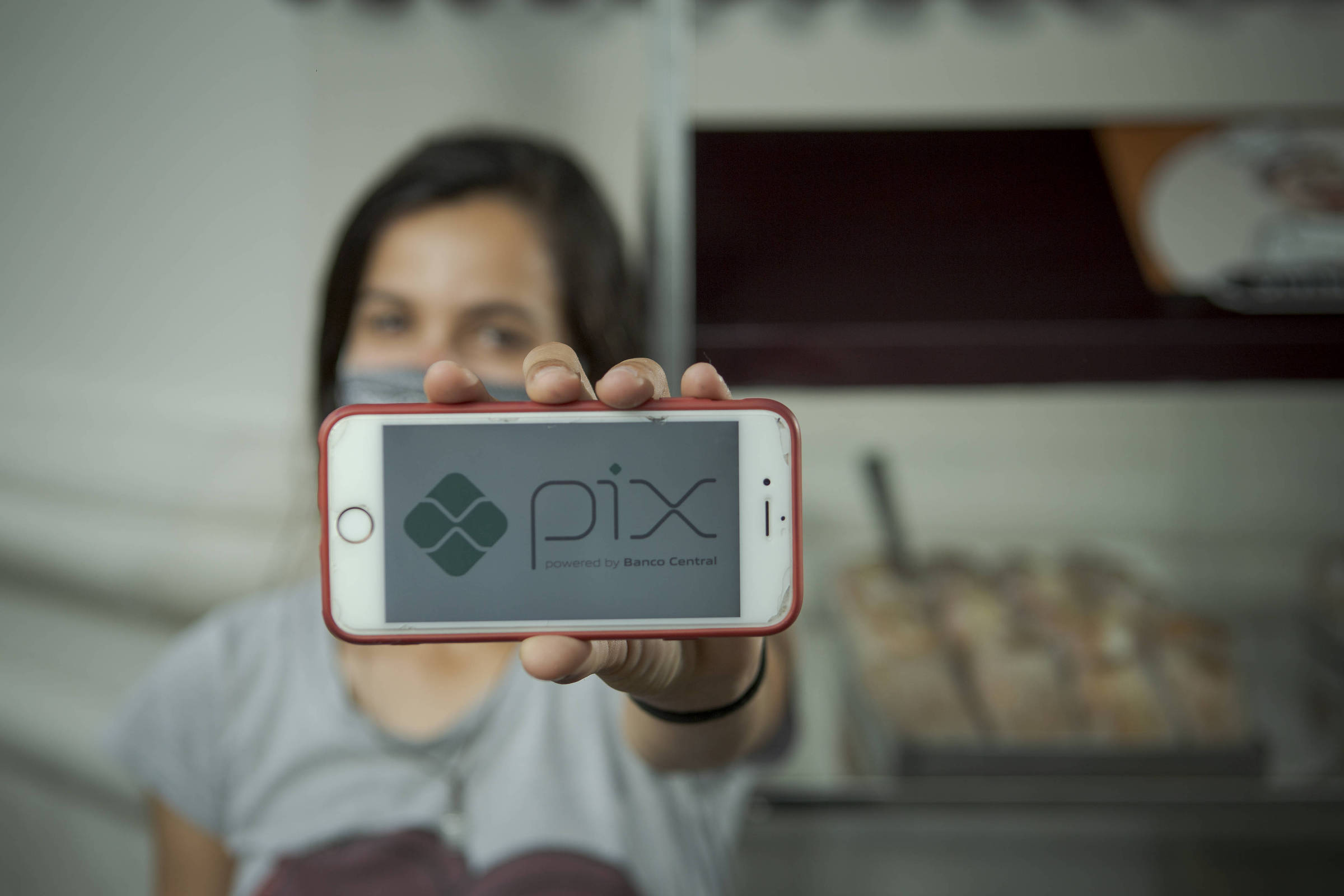 With the payment of the first installment of the 13th salary this Wednesday (30), Pix broke a new record for transactions in a single day. 99.4 million operations were carried out, according to the Central Bank.

Pix has already become the most used means of payment in Brazil and has continued to grow since its launch in November 2020. The previous record had been recorded on October 7 of this year, when 93.6 million transactions were carried out.

Until October of this year, the instant payment service created by the BC had been responsible for more than 28 billion transactions and handling approximately R$ 14 trillion.

According to the monetary authority, the reach of Pix’s new daily mark ′′ coincided ′′ with the last day for payment of the first installment of the 13th salary.

Companies had until the last Wednesday to make the deposit for workers with a formal contract. The second installment of the 13th installment must be paid by December 20th.

Transfers between people are still the largest share of transactions (67%), but payments from people to companies are gaining relevance every month – there was a jump from 5% to 23% of operations. The so-called “business to business” accounts for just 3% of the number of transactions, but reached 37% of the volume of resources.