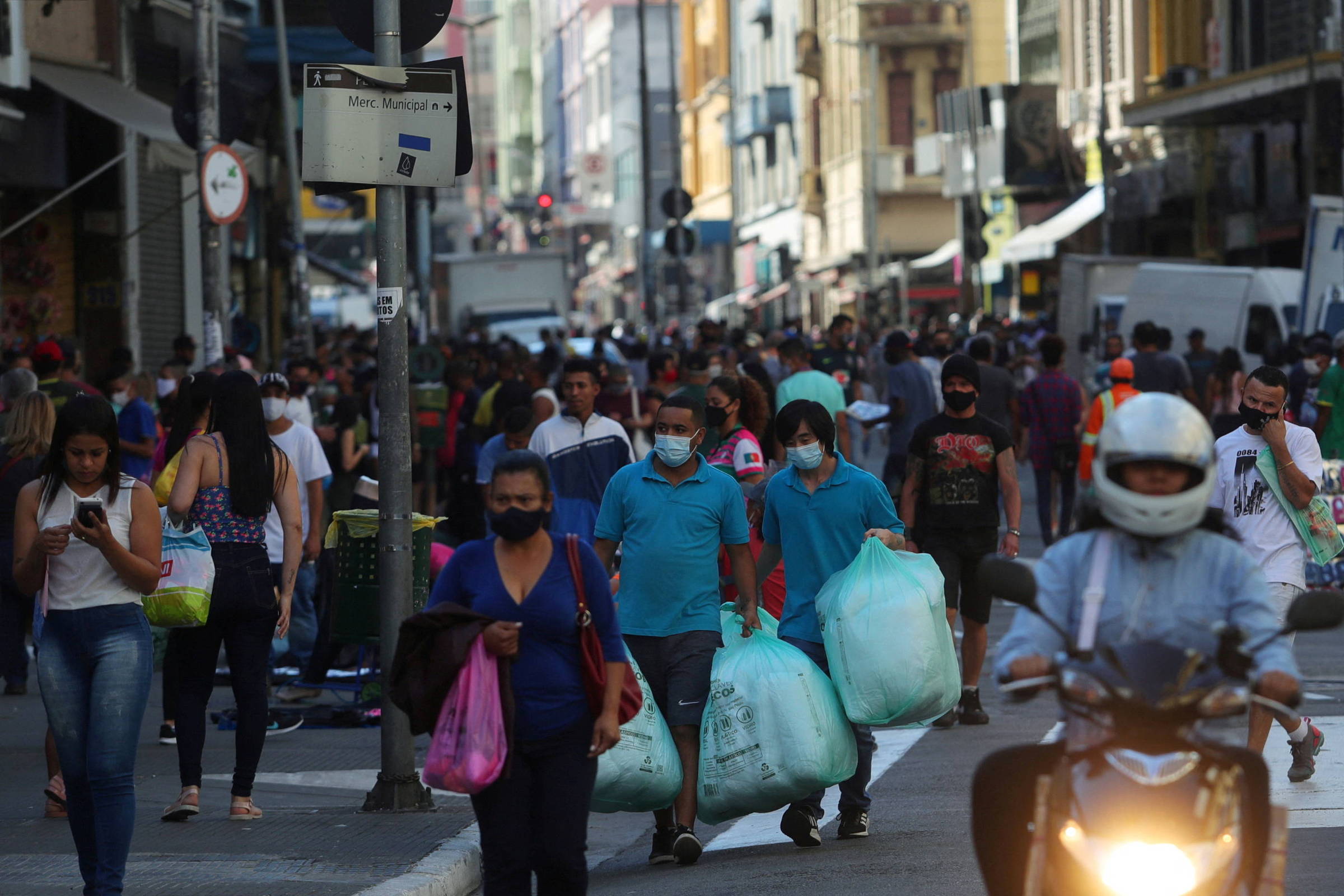 The Brazilian economy cools down, slowly, as more or less predicted and predictable. But it continues to move at a faster pace than imagined. Even if the production or income (the GDP) of this final quarter of the year does not increase (compared to the previous quarter), it grows by 3.1%.

Good? Hmm. On average over the last four years (2019 to 2022), it would then have grown by close to 1.5% per year. Same pace from 2017 to 2019. It’s less than mediocre. The question is whether the latest performance has anything new. That is, if it is more than compensation for the 2020 parade: if it is a demonstration that GDP can now grow a little more than 1.5% per year.

In the optimistic hypothesis, economic “reforms” (labor, social security, facilitation of private investment) would have increased Brazil’s growth potential by one tic. It is possible that, because of the epidemic and reconstruction, companies have adopted more efficient methods of production. It’s still not clear.

As for the immediate future, 2023 should see lower growth, because of high interest rates and the rest of the world, which will falter. The rhythm can be better or worse, depending on what is going to be done about the fiscal problem: whether the Lula 3 government will find a way to contain the growth of the public debt. If you don’t fix it and everything remains constant, interest rates will remain high, the dollar will remain expensive, inflation will fall less.

As for the third quarter, there were no surprises. The growth was 0.4% in relation to the second quarter. The median of economists’ estimates was 0.6%. But it cannot be said that the result was “lower than expected” because there were revisions to the growth of 2021 (which was 5%, not 4.6%) and 2022.

Thus, the economists’ estimates were half for vinegar. Before the revisions, expected growth for 2022 was around 2.8% (assuming the fourth quarter is one of stagnation). Now, it goes to 3.1%, as noted at the beginning of this text.

Until the first third of this year, it was predicted that GDP would shrink in the second half. But it will grow, although it is estimated that the final quarter of the year will be one of stagnation, or close to it. We are still in the swing of the extraordinary recovery in the service sector, after the worst of the epidemic, and in civil construction.

As for “domestic demand”, household consumption, government consumption and investment grew by 1.4% (compared to 1.9% in the second quarter). The GDP result was lower because we are importing more goods and services than exporting (we are spending more abroad than in Brazil, roughly speaking). Perhaps it is a sign that we are growing close to some limit (given inflation and this external deficit).

The results of trade and private consumption in general, in terms of GDP and partial data for the fourth quarter, indicate that short-term growth is about to come to a halt. No news. The wave of reopening and rebuilding the post-epidemic economy is passing. Interest rates rose. The world grows less. Etc.

The investment rate was 19.6% in the third quarter. Roughly speaking, this is how much of the GDP was set aside to increase production capacity (new production facilities, more machinery, equipment, software, homes, etc.). It is the best quarterly result since 2014.

It’s still little, in a country with a lot to do, but it’s not bad. In this century, it is only lower than that of the years 2008 to 2014 (although in 2014 the country was clearly hitting the jack, investing and growing beyond capacity).

This rate needs to increase, without creating imbalance (inflation, external deficit). For that, we need lower interest rates (which won’t come if the fiscal situation remains bad), facilitation of private investment, and at least tax reform. In the short term, that’s what we have.