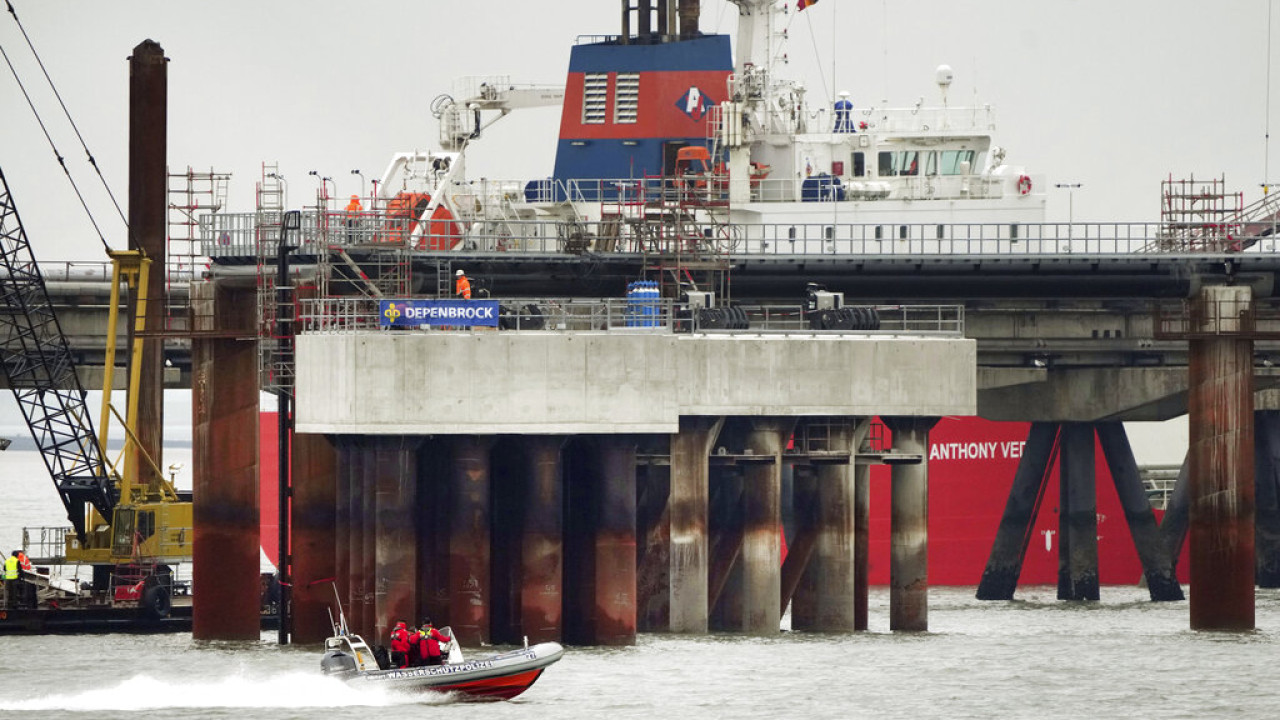 Seven European Union member states are continuing to push for a more effective cap on natural gas prices, arguing that what the Commission is offering is unlikely to help consumers cover some of their electricity bills and get some relief.

On December 13, energy ministers are expected to reach an agreement on the cap and energy, to be ratified by the 27 leaders
at the Summit.

As reported by Bloomberg, which presents the document sent to the Commission, countries such as Italy, Belgium and Greece are pushing for a stricter price ceiling.

What are the main axes of the proposal of “7”?

2)The remaining 25% should move according to the weighted average of natural gas and LNG prices set at Henry Hub in the US, JKM in Asia, NWE and MED in Europe

3) No time period has been set for the cap

It is noted that the Commission’s proposal for the upper price limit on natural gas concerns a price of $275 for two weeks and also to be at least €58 higher than the prices of liquefied natural gas for 10 trading days.

“The condition of two consecutive weeks of stable high gas prices is not effective in achieving immediate positive results for the markets,” the document states, which refers to the Commission’s proposal. “Trigger levels are a long way from preventing episodes of excessive natural gas prices.”

The new requirements portend difficult negotiations ahead of an emergency meeting of EU energy ministers on December 13, with sharp differences between countries remaining. If they fail to agree by then, the issue will go to the leaders’ summit, scheduled for December 19.

The Czech Republic, which holds the EU’s rotating presidency, tabled a compromise that lowers the price ceiling from 275 euros proposed by the Commission to 264 euros, according to a separate document seen by Bloomberg. It also proposed reducing the length of time it would take prices to remain above that to trigger the mechanism to five days from two weeks. A proposal, which is not accepted, at least by the “7”.

The proposal from the “seven” provides for implementation of the prices for the next month and for the quarter, according to people familiar with the matter.

The countries also asked member states to have the final say on whether the price cap is suspended due to unintended market disruptions or supply disruptions, rather than leaving it in the Commission’s hands. There could also be an auto-post option.

Spain is seen as broadly supportive of the proposal, while France will be critical to join, with groups such as Germany and the Netherlands opposing a stricter cap, according to people familiar with the discussions.

Facebook
Twitter
Pinterest
WhatsApp
Previous article
PT agrees to negotiate lower expenses and term outside the ceiling in PEC, says leadership
Next article
Biden says for the first time he is ready to discuss ending the war with Putin