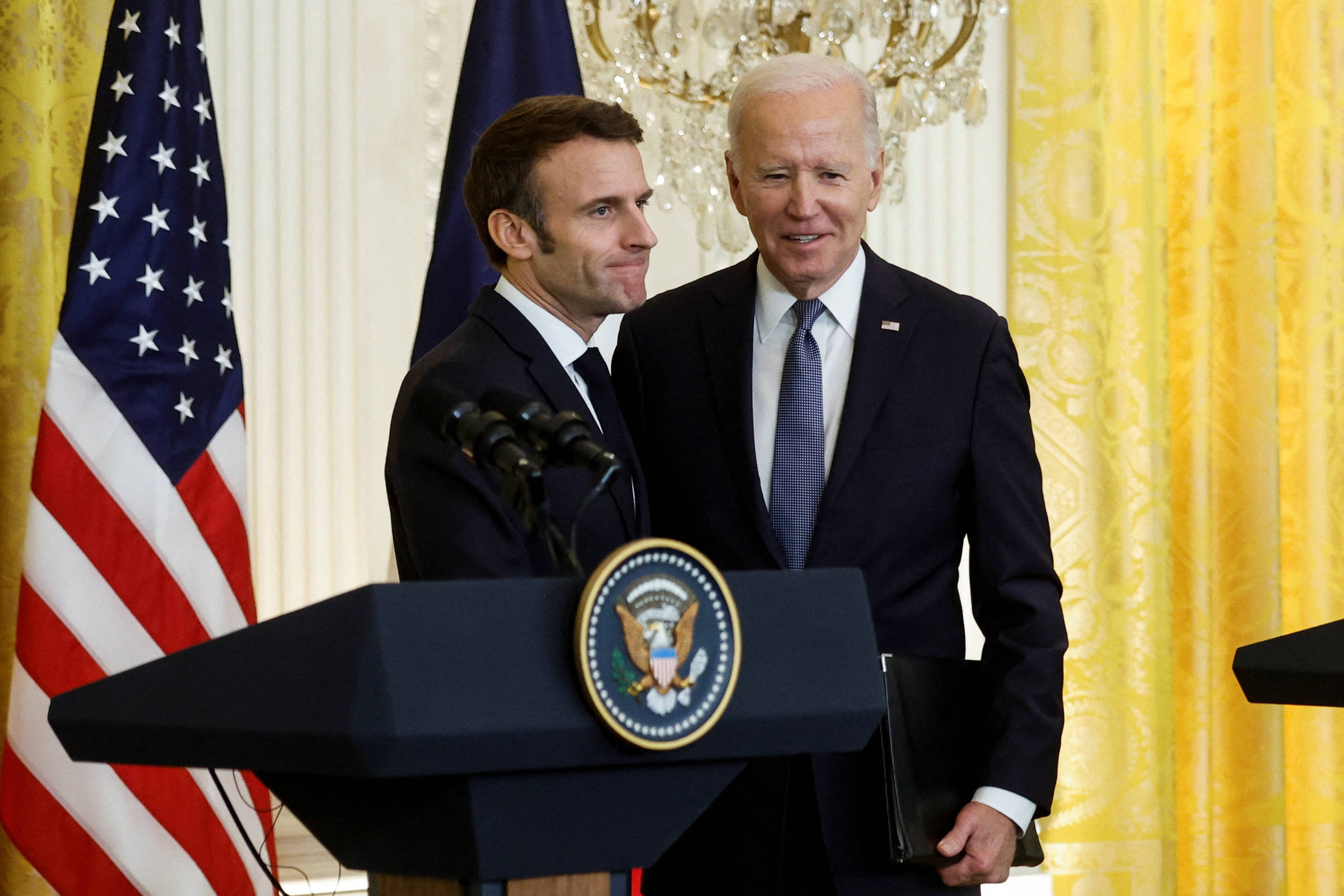 US President Joe Biden has said for the first time in public that he is willing to talk directly with his colleague Vladimir Putin about a way to end the conflict started by the Russian invasion of the neighbor nine months ago.

The speech is the culmination of weeks of signaling from the United States. While maintaining and reiterating support for Kiev’s war effort against Moscow, Washington suggests there are limits to its willingness.

So far, there have been almost US$ 20 billion (R$ 104 billion) in direct military aid, not including humanitarian assistance. American suggestions so far have been indirect, and dismissed by Kiev as “a stab in the back” by allies. The rest of the war support comes from the United Kingdom (about US$ 2.7 billion) and, further down, the scattered aid from other NATO members (Western military alliance).

“I’m prepared to talk to Putin if he is really interested in deciding that he’s looking for a way to end the war. He hasn’t done that yet,” said the American, who softened the mood by saying that “I have no immediate plans to contact Putin” and that he will only do so after consultations with NATO allies.

Symbolically, the phrase was said at a press conference at the White House with French President Emmanuel Macron, who since before the start of the war in February sought a negotiated way out of the crisis between the Kremlin and the West, centered on the role of Ukraine —Moscow either neutral or submissive, but not as part of NATO and the European Union.

Macron, for his part, threw it to the audience. “We will never ask Ukrainians to make a deal that would not be acceptable to them. They are so brave, and they defend precisely their lives, nations and our principles,” he said.

Indeed, the American and the Frenchman released a joint statement in which they deny the possibility of accepting the loss of territories in Ukraine to Russia — a truism, given that Putin had already annexed Crimea (4% of the Ukrainian area) in 2014. Today, according to Kiev, 17% of Ukraine is occupied.

And they said war crimes attributed to the Russians in the invasion, such as “intentional destruction of civilian infrastructure” must be investigated. Today, about half of Ukraine’s power distribution network is offline, due to a specific campaign by the Russians against it, which began in October.

Earlier, Macron had criticized Biden’s plan to revive the US economy, saying it could “divide the West”.

There are other factors determining Biden’s move. Next Monday (5), there will be a complete veto on the purchase of Russian oil by the European Union, which provides for the suspension of the receipt of the product by oil tankers and the punishment of insurance and transport companies that work with Russians.

But there is an ongoing negotiation: the EU wants to establish a ceiling for the price per Russian barrel, exempting from the embargo everything that is sold below that value. The Kremlin has already hissed, but the fact is that the reality suggests that the measure will be ineffective in demoting Putin — and potentially destructive for the entire oil industry.

“The proposed cap of $65 to $70 a barrel is not far from the Kremlin’s budget projections for this year. So even with the cap, it will be able to continue to sell its oil to European customers without having to make significant adjustments to its budget. “, says economist Ekaterina Zolotova, from the American consultancy Geopolitical Futures.

The issue is that the price of a Ural barrel, the type sold by Russia, is in the US$ 40 range. Unlike gas, used to heat homes in Europe, winter does not affect its prices, and the alliance between Moscow and Saudi Arabia within OPEC (oil exporters’ club) has maintained stability favorable to Putin in the markets.

About 40% of Russia’s war-funded federal budget is fueled by oil royalties and natural gas sales taxes. As the British magazine The Economist said in a report this Thursday (1st), the ceiling is a form of pressure, “but not a magic solution”.

In summary, the ceiling seems stillborn as an instrument to dissuade Putin from his militaristic adventure — not even the very tough Western sanctions had that effect, nine months after their application. On the contrary, this Thursday it was released that the Russian PMI (Purchasing Managers’ Index) had the biggest acceleration in six years this November.

The composite indicator measures the health of the manufacturing sector, which has implications for job creation, suggesting an unforeseen vitality of the pressured economy in Putin’s country.

On the field, the battles ensue. Ukraine claimed to have identified a strange retreat movement of troops by the Russians on the defensive line along the Dnieper River in Kherson (south). The Russian Ministry of Defense announced the capture of a series of cities in Donetks (east). Both regions were officially annexed by Putin at the end of September.

Facebook
Twitter
Pinterest
WhatsApp
Previous article
Bloomberg: Greece and 6 others press the Commission for a ceiling on natural gas – What they propose in their document
Next article
Nikos Hardalias at the Berlin Security Conference