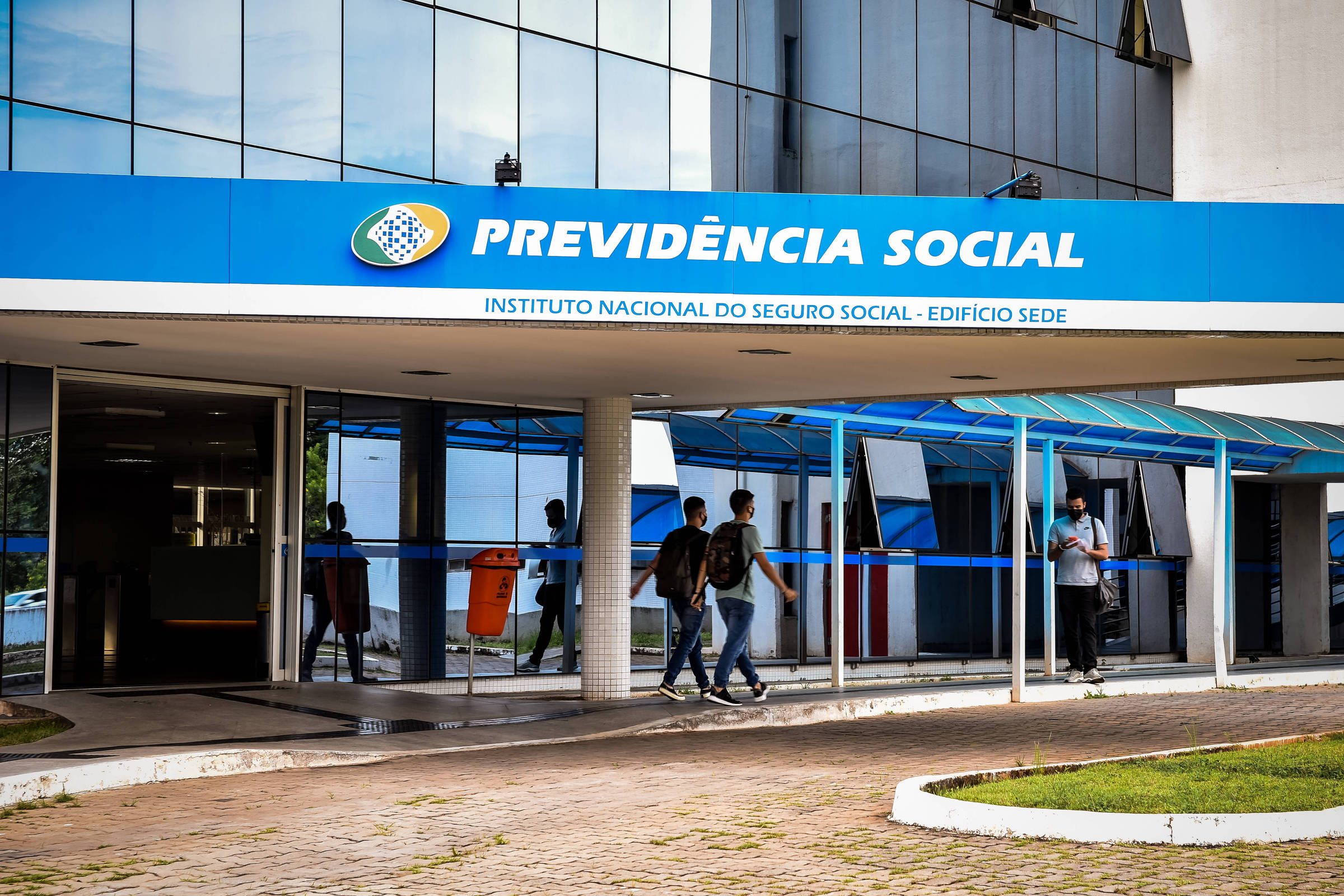 Retirees from the INSS (National Social Security Institute) achieved a second victory in the lifetime review at the STF (Federal Supreme Court) this Thursday afternoon (1st), but the process has not yet come to an end, as the government will be able to file clarification embargoes to define the scope of the review, according to specialists.

The AGU (Attorney General of the Union), which represents the INSS in court, said it will still analyze possible requests for modulation.

As the process has general repercussions, the Supreme Court’s understanding should be followed in the country’s courts and social security courts, but this application may not be immediate. If embargoes are filed, it is possible that the courts will wait for the judgment to only then resume the analysis of the processes that are suspended, explains lawyer Roberto de Carvalho Santos, from Ieprev (Institute of Social Security Studies).

Ministers can no longer change their votes, but those involved still have the right to file embargoes within five days after publication of the judgment, according to the STF. This publication, in turn, must be made within 60 days.

It is possible, for example, that the government wants to define when the decision will take effect and its scope. Only after these steps is the trial considered closed, that is, there will be a final and unappealable decision.

The trial ended with a score of 6 to 5 in favor of retirees. In the virtual plenary, retirees had already achieved the same score, but the topic had to undergo face-to-face analysis by ministers, at the request of Minister Nunes Marques. The vote of Minister Marco Aurélio, who was the rapporteur and retired in July of this year, was maintained.

Pensioners who already have shares will receive them sooner

According to lawyer Fernando Gonçalves Dias, retirees who already have a lawsuit in progress, either in a social security court or in a Special Federal Court, will start receiving it before those who did not seek Justice.

For those who did not go to court, the correction can only be requested in up to ten years, counting from the month following the first payment of the benefit. If the first retirement payment was made in November 2012, for example, the deadline to request a calculation review ends in December 2022. In addition, the benefit must have been granted based on the rules of Law 9,876, of November from 1999.

According to social security lawyer Rômulo Saraiva, a columnist for Sheetin the case of desaposentação (exchange of retirement, which was denied by the Supreme Court in 2020), judges unlocked the actions quickly after the trial.

What happens to the decisions in the INSS agencies?

The understanding does not need to be applied immediately to INSS administrative decisions, that is, directly to INSS agencies.

In two cases of major revisions that were judged in favor of retirees (the revision of the ceiling and that of aid, for disability benefits), the INSS only started making the correction automatically (without the need for the insured person to submit a request) after the Federal Public Prosecutor’s Office and the Union of Retired Persons filed public civil lawsuits, which were judged in favor of the insured. Agreements were closed, with the definition of payment schedules in annual batches. The arrears of the aid review, for example, took ten years to be settled.

Spending on the review is contested by lawyers

In March, shortly after Minister Nunes Marques’ outstanding request, the INSS disclosed that the approval of the understanding would imply an extra expenditure of BRL 360 billion over 15 years to the public coffers, an even greater amount than that calculated in 2021 by the institute, of BRL 46 billion in ten years.

Such numbers are questioned by Ieprev (Institute of Social Security Studies). The average gain in retirement would be, on average, 3.1%, according to the institute, a figure 25% lower than that estimated by the INSS.

The information presented, according to Ieprev, has methodological errors that swell the financial impact of the lifetime review. “By the way they were disclosed, it consists more of a strategy that aims to create external embarrassment in the judges, than, properly, in a statistical study”, says the institute.

Payment of arrears can reach more than R$ 300,000, depending on the amount of the correction and the year in which the insured person began to receive retirement.

The lawsuit judged this Wednesday by the STF asks that all citizen contributions be included in the calculation of retirement and pensions, without discarding payments prior to July 1994, in currencies prior to the real.

The lifetime review reached the STF after countless people felt aggrieved by the disregard of pre-1994 contributions and tried, in court, to review the calculation.

Over these years, there are people who went to court and managed to correct their pensions according to previous contributions to the Real Plan. In this case, the retiree may also have received the amount of arrears corresponding to the five years prior to the start date of the process, since during this period he received a lower benefit.

The insured person who retired in the last ten years is entitled to review, as long as it is before the 2019 Social Security reform. retirees from that period will benefit from this revision, which benefits those who received higher salaries before July 1994.